Ahead of PSL 2020, here’s the Multan Sultans team preview and squad list, as we try to figure out if the newest Pakistan Super League team can finally make an impact on the latter stages.

Featuring one of the most entertaining and dynamic all-rounders in Shahid Afridi, Multan Sultans have mirrored the former Pakistan captain’s volatility on the field, but are yet to attain a similar level of achievements to match Afridi’s glittering trophy cabinet.

The newest team in the Pakistan Super League, having been the side added when the competition expanded from five to six participants in 2018, Multan Sultans are yet to qualify for the latter stages, having finished second from bottom in both campaigns. While they were one point off third place in 2018, only net run rate stopped them from ending 2019 dead last in the standings since their introduction in the competition two seasons ago. 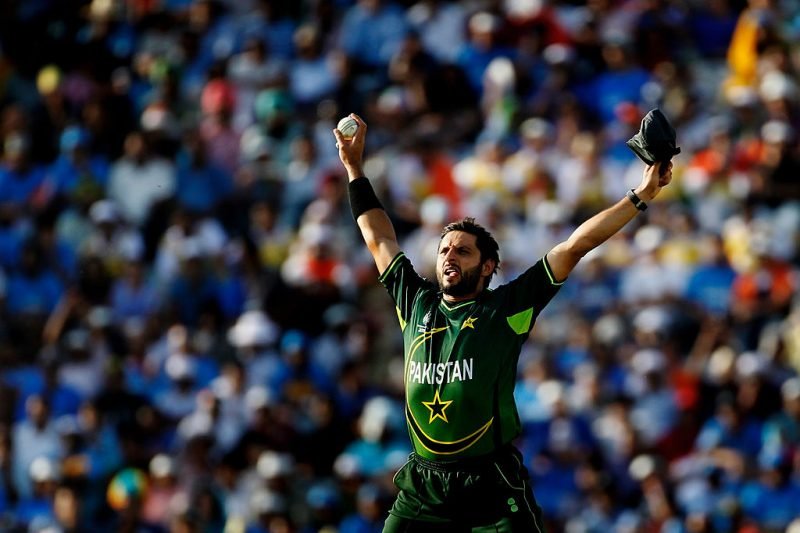 How will Multan Sultans fare in PSL 2020? Here’s Wisden‘s season preview and prediction.

Most team previews start with a discussion of personnel changes, of players who have left who will be missed and those snapped up to fill the gaps. But in Multan Sultans’ case, the biggest signing isn’t of a player, but of head coach Andy Flower, who masterminded England’s World T20 win in 2010 and their ascent to the top of the ICC Test rankings in 2011. He is regarded as one of the finest coaches in the world, and could be the spark to ignite a misfiring squad.

However, that squad will bee poorer for the absence of Andre Russell and Steve Smith, who were released due to their unavailability for the upcoming season, while their decision to let go of Pakistan veteran Shoaib Malik and West Indies dasher Johnson Charles, both of whom had solid runs with the bat in 2019, speaks of a team dissatisfied with also-ran status. They have a change in leadership role too, with Shan Masood taking over the reigns from Afridi. 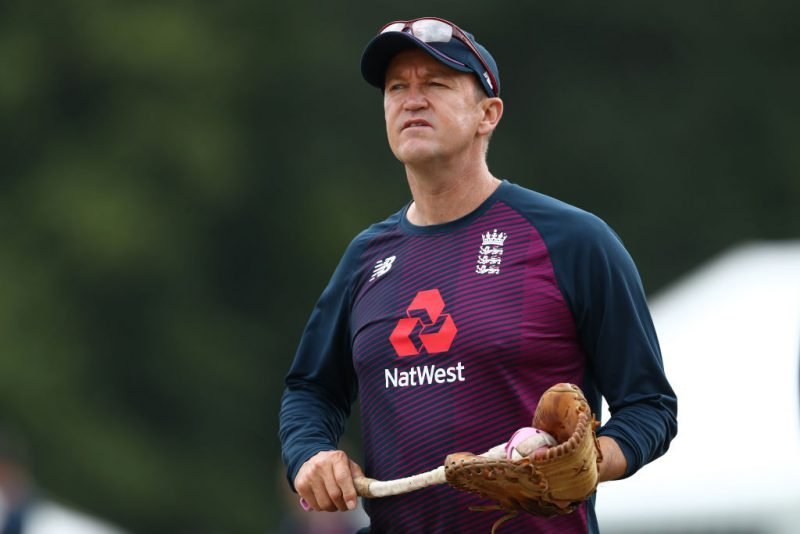 Andy Flower will take charge of Multan Sultans for PSL 2020

They still boast some star power in the overseas department, with a strong England-based batting contingent of James Vince, Moeen Ali, Ravi Bopara and Rilee Rossouw, though a Test recall could yet scupper Moeen’s campaign. If he is absent, expect Bopara’s experience and big-hitting skills against spin and pace in the death overs to come to the fore.

Despite all the international stars, the batsman whose efforts are followed most closely might be Pakistan’s U19 World Cup captain Rohail Nazir. The wicketkeeper topped the run-scoring charts in the ACC Emerging Teams Asia Cup in November, aggregating 302 runs from five innings to help his side clinch the title, and though he couldn’t quite replicate that form in South Africa, an innings of 62 in Pakistan’s semi-final defeat to India confirmed his promise.

Should he click, one of Masood’s main area of concern – Multan Sultan’s over-reliance on their senior batsmen – will be close to solved, and they could emerge as strong contenders for the PSL 2020 title.

Shahid Afridi: While Afridi is most famous for his explosive, six-laden cameos, it’s with ball in hand that he has proven most valuable as a T20 all-rounder. As Pakistan’s leading wicket-taker in T20Is with 98 scalps, Afridi, alongside Imran Tahir could form a lethal leg-spin duo in the middle overs. Don’t bet against him turning a game or two with bat in hand either. 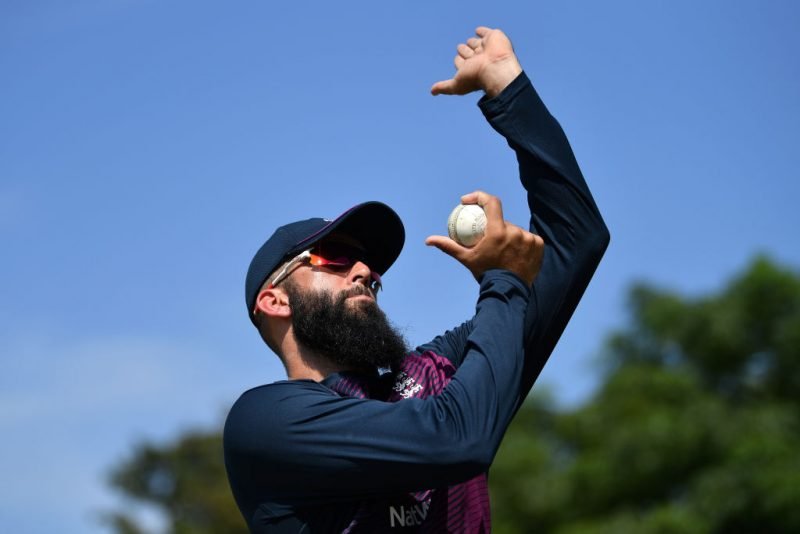 Moeen Ali: Moeen hasn’t been a part of England’s international set-up since the 2019 Ashes and when his break from Test cricket will end has been a subject of fervent debate in English circles. Should he return to action in England whites in Sri Lanka, Multan Sultans might not see much of him, but if he doesn’t, the Worcestershire all-rounder may feel he has a point to prove, and a place in England’s T20I starting XI to nail down with the the T20 World Cup less than nine months away. He had an outstanding run in the 2019 T20 Blast, with 375 runs from seven innings, including a magnificent 121* against Sussex in the quarter-final, while his off-spin might prove useful on Pakistani surfaces.

Play-offs: The fifth season of the PSL, and Multan Sultans’ second, might well be the one where Shan Masood’s team turn it around. They have enough firepower and depth in both departments, more so in the bowling, which often proves to be decisive in T20 competitions. The strong influence of the newly appointed head coach Andy Flower promises far better results than in the previous seasons.