Ahead of PSL 2020, here’s the Lahore Qalandars team preview, picking out their key players and predicting where they will finish in the table.

Heading into the fifth edition of the Pakistan Super League, Lahore Qalandars are yet to properly challenge the higher reaches of the table. The team, now led by Sohail Akhtar, have picked up the wooden spoon in every season of the PSL to date. Across four campaigns, they have managed just 11 wins from 36 games. Unsurprisingly, their win percentage of 30.55 is the lowest of all sides in the competition.

In some ways, Lahore Qalandars’ struggles have been puzzling, with their squad rarely seeming bare at first glance, and several star players having featured for them over the years, including Umar Akmal, leading runscorer in the first edition of the PSL. This year they once again have some stellar names to call upon. Only time will tell if they can turn their fortunes around. 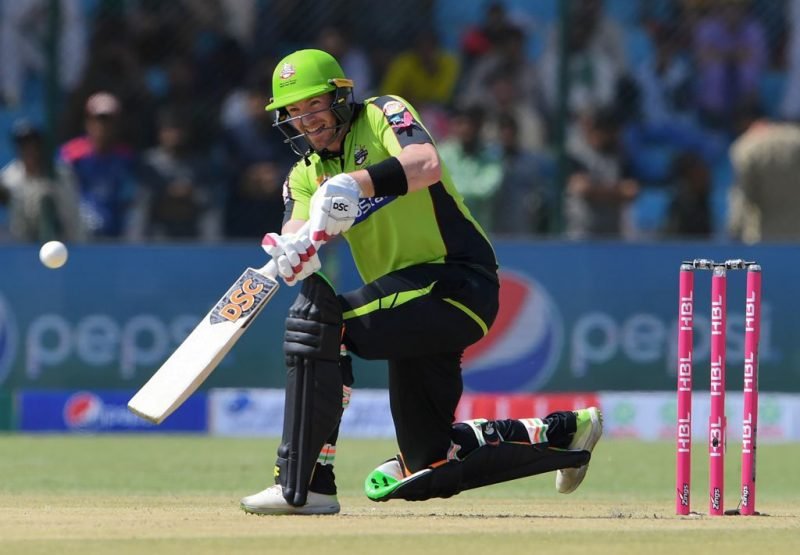 How will Lahore Qalandars fare in PSL 2020? Here’s Wisden’s season preview and prediction.

Inconsistency has been the biggest worry for Lahore Qalandars through the years and the same was true the 2019 edition. There were marquee victories to shout about, including a 22-run win against Karachi Kings, a gunning-down of over 200 against Multan Sultans, and, most impressively, an eight-wicket demolition of eventual champions Quetta Gladiators. But after winning three of their first six to put themselves firmly in contention, four consecutive defeats consigned them to another last-place finish.

There were some mitigating circumstances. Injuries ruled Mohammad Hafeez and AB de Villiers out of chunks of the campaign, and a last-ball defeat to Quetta Gladiators stung, but the overall problem of stringing wins together has been a recurring theme.

This season, they have looked to two Australians, Chris Lynn and Ben Dunk, to turn their fortunes around. The pair are, in their way, two of a kind, with their monosyllabled monikers and penchant for putting the bash in Big Bash back in Australia. Whether they can have a similar impact in subcontinent conditions is a different question. Should they struggle, much will fall onto the shoulders of Pakistan’s experienced internationals Hafeez and Fakhar Zaman. Skipper Akhtar impressed in the 2019 campaign, but has a modest overall record, and only passed 14 once for Northern in Pakistan’s National T20 Cup, a rung below the PSL. 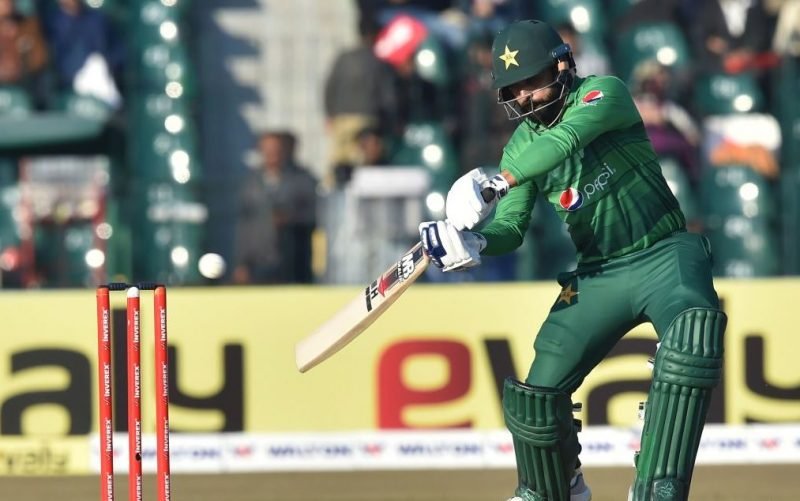 The bowling prospects are brighter, especially after the emergence of Haris Rauf during the BBL. The prospect of him and Shaheen Afridi bowling rockets in tandem is a tantalisingly one, while Usman Shinwari is an experienced third seamer. Their spin cupboard looks barer however, with Lahore Qalandars choosing to release specialist wrist-spinners Yasir Shah and Sandeep Lamichhane last season. Sri Lankan overseas Seekkuge Prasanna, England’s Samit Patel, and Hafeez all offer part-time tweakers of varying quality, but the lack of a proper star specialist could hurt them.

Haris Rauf: Rauf has gained immense popularity after his heroics for Melbourne Stars in the Big Bash League 2019/20, where he bagged 16 wickets from seven games, including a hat-trick. His raw pace and smart variations in length made him Glenn Maxwell’s go-to man in the death overs, and he soon reaped rewards as he earned his maiden international call-up. His overall PSL record, that of 11 wickets from 10 games at an economy of under eight make a decent reading, and Lahore Qalandars will be hoping for an improvement on those this season. 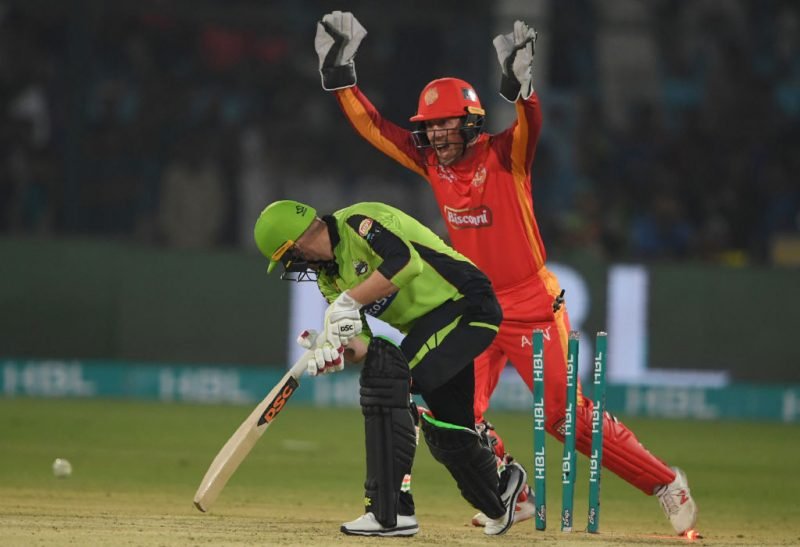 Lahore Qalandars have finished bottom of every edition of the PSL so far, and will be hoping for a change of luck in 2020

Mohammad Hafeez: As experienced as they come. Hafeez will play the role of anchor for his side and looks in form, having made a successful comeback in the home T20I series against Bangladesh in Lahore, his 67* in the second game helping his side clinch the series. An equally potent batsman against spin and pace, Hafeez promises to give a lot of solidity and stability in a line-up that has plenty of power-hitters like Lynn, Zaman and Lendl Simmons elsewhere. His underrated off-breaks shouldn’t be forgotten either.

Group stage: Given their status as perennial table proppers-up, only the most optimistic would predict progression for Lahore Qalandars this season. If they start well, build up some momentum, and exorcise the demons of campaigns past, then an upset isn’t out of the question, but that’s a lot of ifs.