Ahead of PSL 2020, here’s the Karachi Kings team preview, as we break down how the defending champions are shaping up ahead of the tournament.

Karachi Kings are developing a reputation as the also-rans of the Pakistan Super League. Despite boasting a seemingly strong squad, the Imad Wasim-led side are looking to turn the tables on four seasons of underwhelming performances, in which they’ve qualified for the play-offs every time, but never made it to the final.

The closest they came was in 2018 when they finished second on the points table, but couldn’t take either of the two chances they had to qualify for the showpiece event. Not even having Babar Azam, the No.1 ranked batsman in T20I cricket, in their ranks has been able to propel them to greater heights. Could 2020 be the year they finally reach the final, or even take home the trophy? 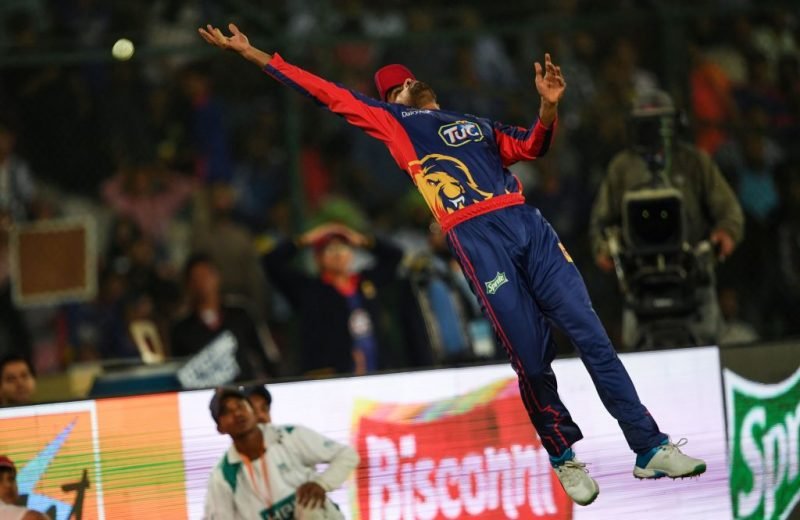 How will Karachi Kings fare in PSL 2020? Here’s Wisden‘s season preview and prediction.

Karachi Kings will look to build on the gains they made during the 2019 season, where they made it to the eliminator before losing to Islamabad United in a last-over finish, but how they line up remains to be seen after some key personnel changes.

Colin Ingram and Liam Livingstone, Karachi Kings’ two leading runscorers in 2019, have both headed to pastures new for the 2020 season, but strong replacements have arrived in Alex Hales and Sharjeel Khan, the latter of whom is returning from a corruption ban. Babar was prolific as an opener in the previous season, but the Pakistan captain could be accommodated at No.3 as well. 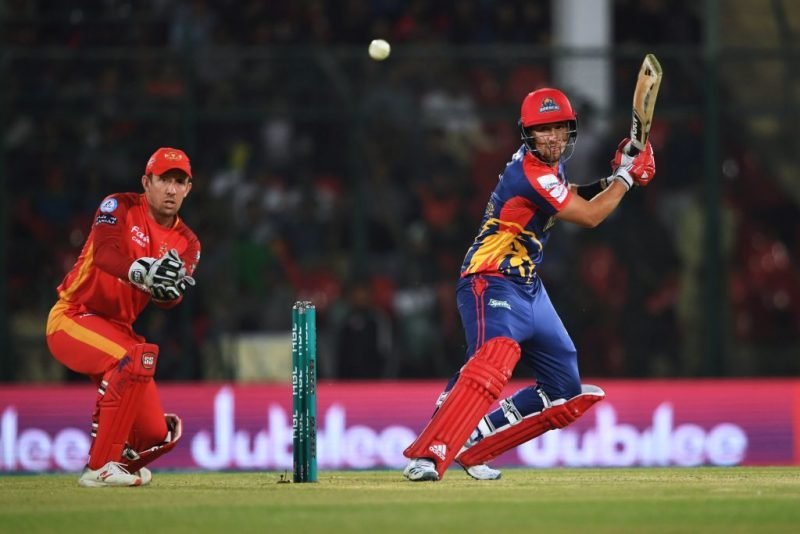 The bowling attack seems well rounded with the presence of Pakistan stars in Mohammad Amir and Imad, the latter of whom is also a handy all-round option, though he didn’t have the best season with the bat in 2019. The attack also features World Cup winner Liam Plunkett and the ever-reliable Chris Jordan, whose yorkers rarely go awry and are always useful, and who might find potency with his slower balls on dry Pakistani wickets.

Cameron Delport and Dan Lawrence might not be the two overseas players with the greatest star power, but Essex fans will be able to tell you all about their talents. The former thrashed a 38-ball hundred against Surrey in the 2019 T20 Blast, while the latter, as well as being one of the most highly rated youngsters in England, bowls a unique and underrated mixture of leg-spin and off-spin when the need arises.

Alex Hales: While the consistency of a Babar Azam is incredible, the explosiveness of Alex Hales could make all the difference in the shortest format. The Englishman has a T20 strike rate in excess of 140 and he will look to light up PSL 2020 with his clean-hitting ability. 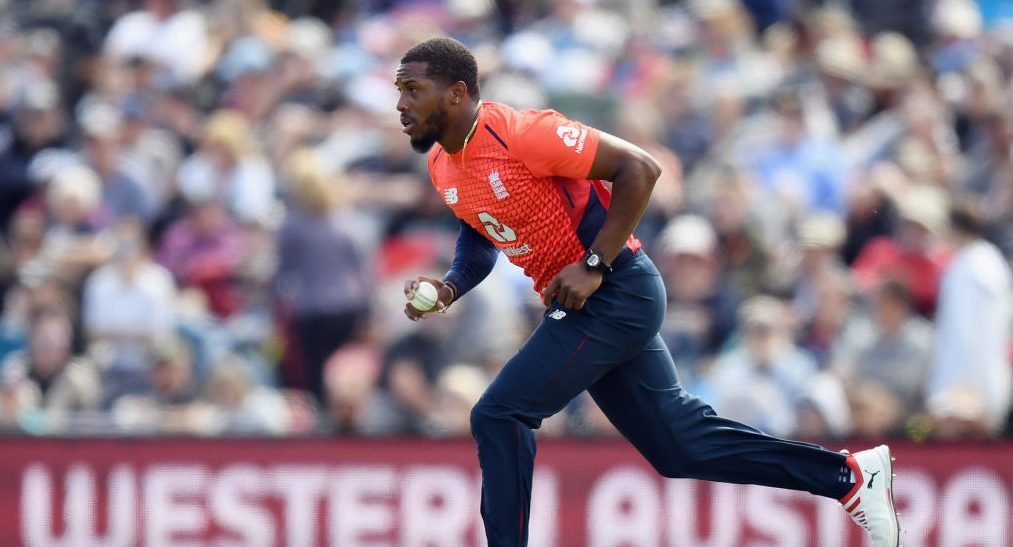 Chris Jordan: In the bowling department, it’s hard to look past Jordan as the biggest asset for the Karachi outfit. With his varied bag of slower balls and unerringly accurate yorkers, he makes it very challenging for batsmen to hit out at the death. He also has the pace to make an impact up front as well if called upon to bowl with the new ball.

Runners up: There is every reason to believe that Karachi Kings will make further improvements this season. With a strong top-order, a varied bowling attack, and a potentially potent middle order, if they click they will be hard to stop. A place in the final beckons.