Ahead of PSL 2020, here’s your Islamabad United team preview, giving you the lowdown on how the most successful franchise in Pakistan Super League history are shaping up.

Islamabad United have been the team to beat in the Pakistan Super League ever since the first edition in 2016, which they won under the captaincy of Misbah-ul-Haq. They went on to again win the title two years later and remain the only team to have taken home the title on more than one occasion. However, 2019 was a relatively fallow year for them, with a 50 per cent win/loss ratio seeing them finish third in the table before they were handily beaten in the Qualifier by Peshawar Zalmi.

Still, the team, who will be led by Shadab Khan at PSL 2020, continued their record of making at least the play-offs at every tournament to date, and remain a force to be reckoned with. 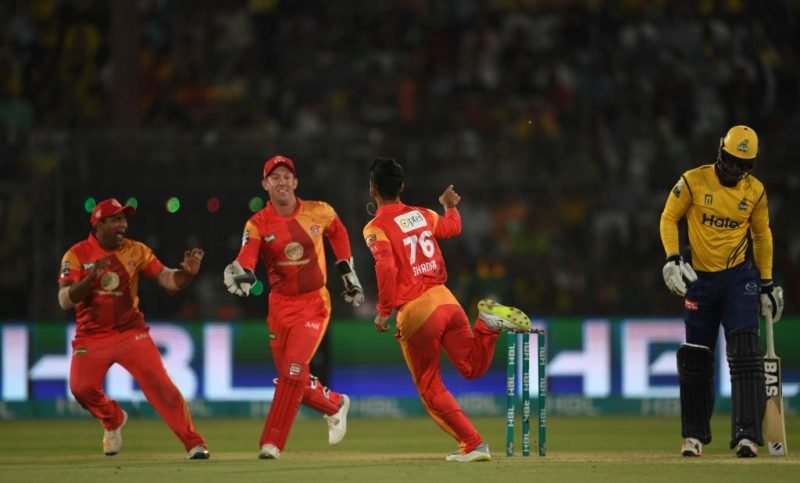 How will Islamabad United fare in PSL 2020? Here’s Wisden‘s season preview and prediction.

On the whole, 2019 was a mixed season for Islamabad United as they won five and lost five in the group stages. They seemed to possess a well-rounded side, but were prone to inconsistency – only once in the group stage did they manage to string together back-to-back wins.

Much of the up-and-down nature of their performances was down to their batting. They put up the highest score in PSL history (238-3) in a pivotal group game against Lahore Qalandars, but also failed to go past 130 on two occasions. The bowling unit was a lot more consistent in comparison. 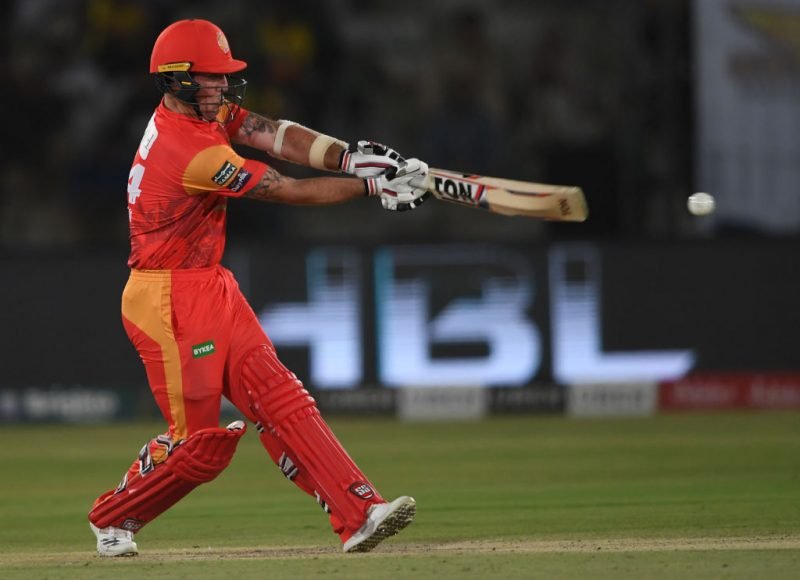 Can Luke Ronchi recapture his PSL 2019 form for Islamabad United at PSL 2020?

The batting fluctuations may yet continue. Islamabad United’s two top run-scorers in PSL 2019 were Cameron Delport and Luke Ronchi, but Delport is no longer with the side and Ronchi is desperately out of form. Still, in Rassie van der Dussen, Asif Ali, Colin Munro and Colin Ingram, they have a strong line-up of consistent and belligerent batsmen, both Pakistani and overseas.

On the bowling side of things, the inclusion of Dale Steyn is a massive boost. The South African star has been in brilliant T20 form ever since he hung his boots from Test cricket. The form of leg-spinner and skipper Shadab and seam-bowling all-rounder Faheem Ashraf will also be key. Ashraf was the leading wicket-taker for the side in the previous season, while Shadab is one of the most highly-rated young cricketers in the world, but endured a tough 2019 in T20Is for Pakistan.

Asif Ali: The explosive middle order batsman’s international career hasn’t quite taken off as Pakistan would’ve hoped for, but his ability to clear the fence consistently makes him a great asset to the Islamabad side. Last year, he smashed 281 runs at a strike-rate of 182.46 – the highest among those who scored at least 200 runs in the tournament. With 26 sixes from 154 balls, he was clearing the ropes once in less than every six balls he faced, which is an outrageous percentage. 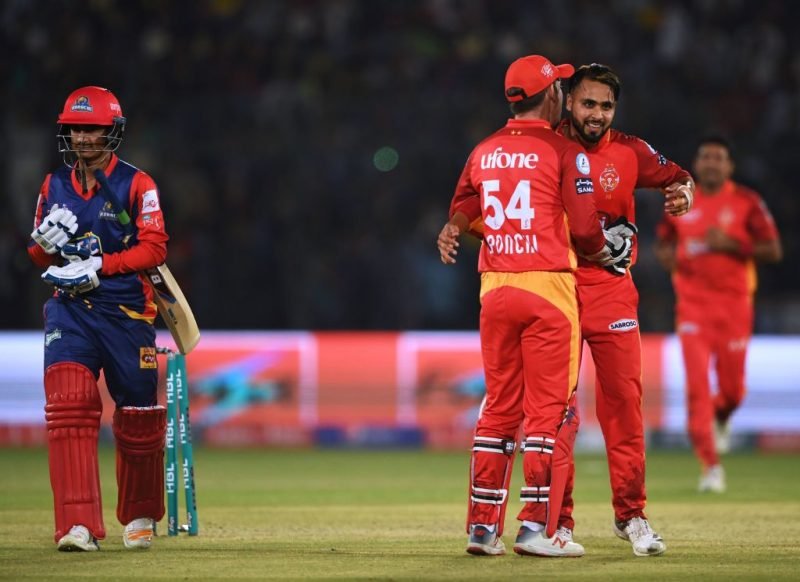 Faheem Ashraf is the complete package when on song. Can he star for Islamabad United at PSL 2020?

Faheem Ashraf: The 26-year-old is the complete package when on song. He has the skill to seam the new ball and can also bowl a smart slower one to deceive batsmen looking to go big. He isn’t half bad as a lower order batsman, himself capable of towering hits.

Fourth place: Islamabad have been among the stronger sides in the PSL so far, but they were plagued by inconsistency in the batting department last season. One year may not be enough for them to turn that around.