The remainder of the PSL 2020 was postponed on Tuesday, March 17, ahead of its semi-finals, due to the outbreak of the novel coronavirus Covid-19, with the PCB saying the rest of the tournament will be rescheduled for a later date.

The Pakistan Super League was one of the last remaining mainstream cricket tournaments to carry on amid cancellations and postponements of other bilateral international series and franchise tournaments the world over, including India’s home series against South Africa, England’s two-Test clash in Sri Lanka, and New Zealand’s ODIs in Australia. 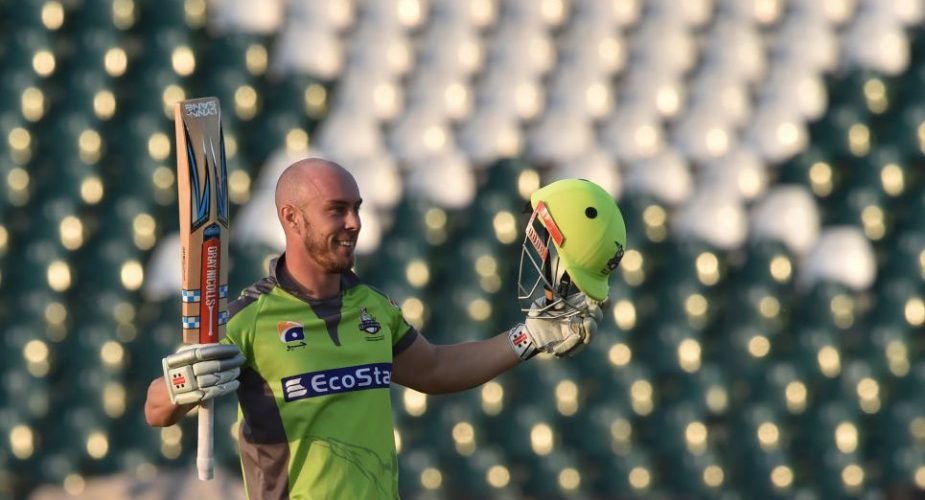 However, with the pandemic spreading with increasing intensity, and plenty of overseas players opting to cut short their stint in Pakistan and return home, many squads were left threadbare – Peshawar, for one, had no overseas players left, and struggled to adequately replace Tom Banton, Carlos Brathwaite, Liam Livingstone, Lewis Gregory, and Liam Dawson in their final league match.

The tournament will, according to a tweet on the Pakistan Super League official channel, be rescheduled for a more suitable time.

Postponing #HBLPSL2020 Due to #Corona is a wise decision from @TheRealPCB according to present circumstances. Sad but Health & Safety comes 1st, we all need to observe Precautions carefully. #StaySafe pic.twitter.com/TNtXCwmgRC

PSL 2020 was already tweaked on March 13, after 14 overseas players decided to depart prematurely, with the PCB shortening the tournament by four days after doing away with the four play-off matches and instating a semi-final system.

However, more players have since left, with the situation in Pakistan worsening – there are 184 confirmed cases there, at the time of writing.

The PCB’s decision to postpone the knockout matches was met with approval from prominent players, with Shahid Afridi and Mohammad Hafeez taking to Twitter to praise the decision.