Aadya Sharma looks at how the English players fared in the 2020 edition of the Pakistan Super League (PSL).

The fifth edition of the Pakistan Super League was forced to be postponed before the semi-finals and final could be played. The league stages of PSL 2020, however, had plenty of action, involving 14 English players in the six teams. With the T20 World Cup half a year away, players went into the competition looking to spruce up their white-ball resumes in a bid to boost their selection chances.

With the remainder of PSL 2020 set to be rescheduled, here’s looking back at how the 14 English players fared in the league stage.

The battle for England’s top-order slots

Five batsmen from England’s PSL 2020 contingent have opened in their T20I side, since January 2018, and all remain candidates of varying viability to walk out at the top of the order at the T20 World Cup. With a plethora of options at their disposal, England’s T20 hopefuls had a mixed tournament.

It’s been over a year since Alex Hales [239 runs @ 59.75, strike-rate 156.20 for Karachi Kings] , the country’s second-highest run-getter in T20Is, last donned the England kit. The reasons for that are well known, gain little from being revisited, and have nothing to do with his ability to hit a cricket ball a very long way. Hales was in full flow during the Big Bash League, where he was only behind Marcus Stoinis in the run-getters’ list, and carried that form into the PSL.

The long-limbed right-hander was in his elements again, averaging a shade under 60 in five innings. An icon player with the Trent Rockets in The Hundred, he seems to have made all the right noises to force his way back into contention, on the field at least. 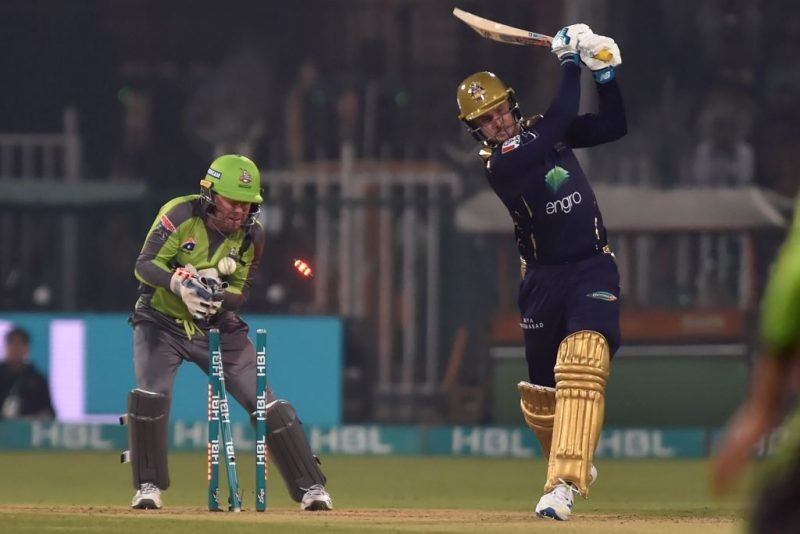 Last month, Jason Roy [233 runs @ 33.28, strike-rate 120.10 for Quetta Gladiators] returned to the T20I setup for the first time since October 2018, firing 70 off 38 balls against South Africa, and with his absence mostly due to resting rather than form, he remains a front-runner to open in Australia. In the PSL, Roy bounced back quickly from a duck in his first game, posting an unbeaten 73 in his second knock, but followed up with a string of inconsistent scores. The door remains ajar.

James Vince [155 runs @ 38.75, strike-rate 166.66 for Multan Sultans] gathered only 65 runs in his first three games, but signed off with an unbeaten 61, sealing a play-off spot for his team. Tom Banton [74 runs @ 12.33, strike-rate 129.82 for Peshawar Zalmi] struck three fifties in seven games in his Big Bash League stint that preceded the PSL, but couldn’t translate the same for Peshawar Zalmi, scoring 20+ only once twice in seven innings.

Phil Salt, who made earned his maiden England call-up last year, scored 25 as an opener in his only game for Islamabad United this year.

Dawid Malan [131 runs @ 43.66, strike-rate 142.39 for Islamabad United] made a short yet impactful contribution for Islamabad, tonking a 40-ball 64 at No.3 in his first game. The following game,  the second of the four he played, he posted a composed 35* in a successful chase.

Moeen Ali [5 wickets, economy 10.00; 138 runs @ 17.25 for Multan Sultans] played a largely passive role in Sultans’ run to the semi-finals. He picked up five wickets in the six games he bowled, although he was a tad expensive, going at 10 runs an  over. With the bat, his high score of 65 came at the top of the order early in the early stages of the campaign, but he couldn’t carry on thereafter, managing three single-digit scores in his next five innings. 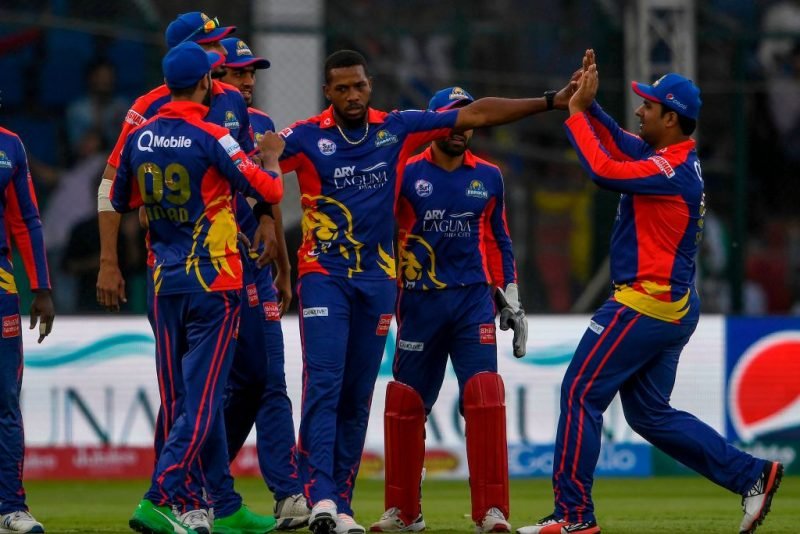 Jordan picked up nine wickets, the most by an overseas seamer in this edition

In a tournament that was dominated by domestic quicks, Chris Jordan [9 wickets, economy 8.27 for Karachi Kings] was the pick of the overseas bowlers, scalping nine wickets in as many games, including a two-wicket burst in his first game for the Kings. It made for a fine combination alongside Mohammad Amir and Aamer Yamin, paving the way for Kings’ semi-final berth.

Lewis Gregory [4 wickets, economy 10.50, 68 runs for Peshawar Zalmi] turned out to be a handy buy for Zalmi, snaring a four-wicket haul in his first game, although he didn’t add to his tally for the rest of the competition. He also chipped in with useful contributions down the order at No.6.

Gone but not forgotten 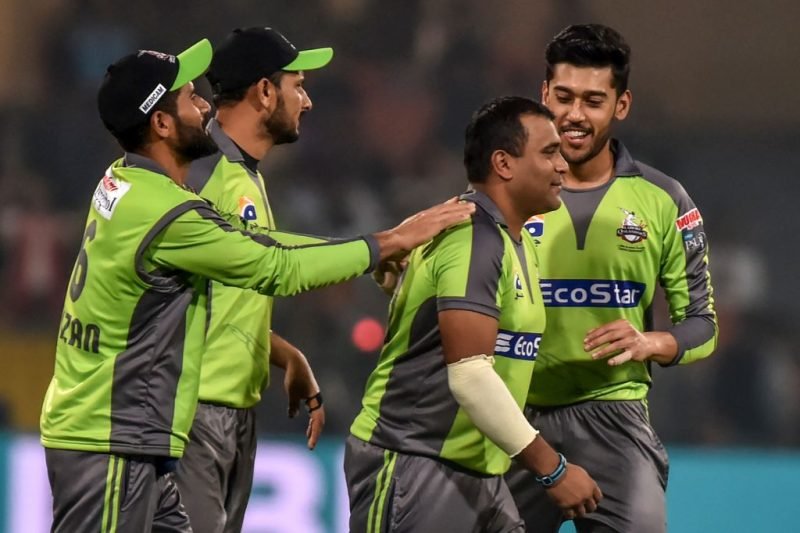 At 35, Samit Patel [9 wickets, economy 8.00; 134 runs @ 34.25 for Lahore Qalandars] showed that he’s still got enough in the tank to produce the odd bit of magic in T20s. His spell of four wickets for five runs on a spinning track in Lahore turned out to be match-winning for Qalandars against Gladiators. The rest of his outings with the ball were economical rather than prolific.

Playing competitive cricket for the first time since September, Liam Dawson went wicketless in his four outings for Zalmi, and couldn’t cross 22 in four innings with the bat, ending the campaign with a duck and 49 runs in total.

Related Story: Marks out of 10: How England’s players fared in their T20I series against Australia

Ravi Bopara’s [51 runs @ 12.75, no wickets for Multan Sultans] greatest contribution arguably came off the field, with his novel and convenient suggestion for deciding the destination of the PSL trophy causing mirth on social media. On the field he made scores of 9, 4 and 5 in the first three games. He managed 33 in his final outing, and rolled his arm over only once.