The final rounds of the 2020 edition of the Pakistan Super League (PSL) could take place after the men’s T20 World Cup.

The competition was postponed three matches from completion amid the Covid-19 pandemic, with England’s Alex Hales reporting symptoms of the novel coronavirus after returning home.

The PCB are understood to be determined to reach a satisfactory conclusion to the tournament, and have identified a 10-day window in November, following the men’s T20 World Cup, when the play-offs could be held. 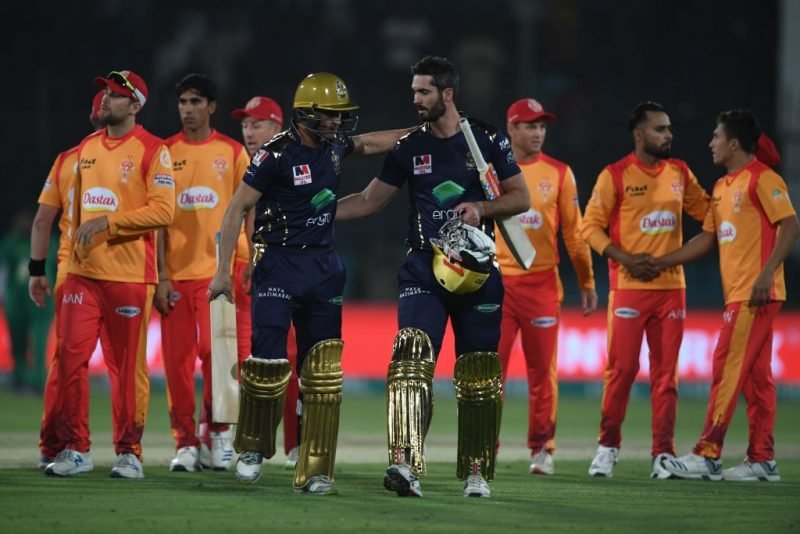 However, they have not ruled out simply awarding the title to Multan Sultans, who topped the group stages. They have never before been crowned PSL champions. Another option is to hold the latter stages in early 2021, before the sixth edition of the PSL.

“We have to first sit down and discuss the situation with all the franchise owners because they are also suggestions that Multan Sultans which topped the points table should be declared winners or to have these remaining matches before the PSL early next year,” PCB CEO Wasim Khan told media.