Ramiz Raja, the former Pakistan international, believes Haider Ali, the latest batting sensation to emerge from the PSL, should follow in the footsteps of Babar Azam and Virat Kohli.

Ali has had a stellar year so far. He featured in Pakistan’s Under 19 World Cup campaign in South Africa, and then turned out for Peshawar Zalmi in PSL 2020, helping the franchise qualify for the knockout-round of the tournament, scoring 239 runs in nine matches at an impressive strike-rate of 158.25.

Haider Ali, 19, averages over 40 in both first-class and List A cricket and has been one of the stars of this year’s PSL.https://t.co/iqxZ9i7M4L

Ramiz was full of praise for Ali’s technique, but said it was consistency that would make him successful, and tipped him to follow in the footsteps of Kohli and Azam, both of whom score big without having to resort to slogs or unconventional shots.

“He [Ali] needs to be consistent,” Ramiz said in his YouTube channel. “His ideal position is No.3, because he has the ability to play big shots. He doesn’t need to improvise – he has so many quality shots and his power-hitting base is so strong. 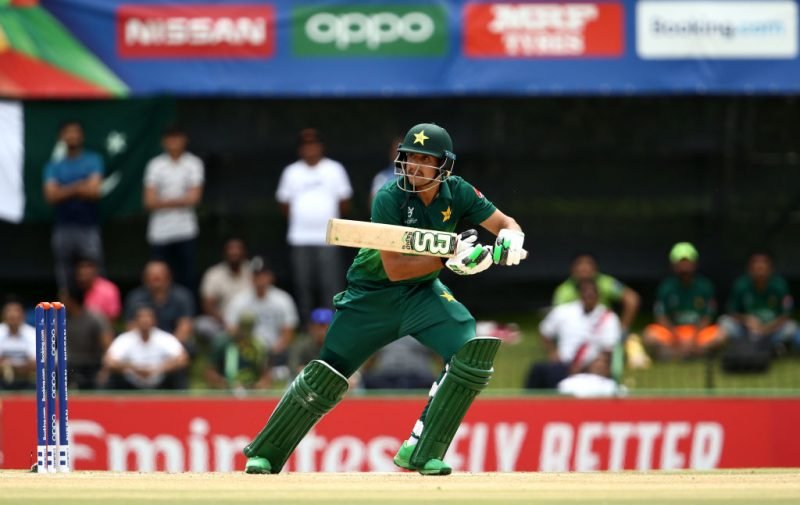 “His template should be Virat Kohli or Babar Azam – these players have staggering numbers despite not improvising too much, because they have such strong skills and conventional shots that they can be consistent and be match-winners.”

Ramiz also said Ali needed to convert starts to big scores. During the PSL he scored just the one half-century, getting out for a 25-plus score four times in nine innings.