Sammy had been Peshawar’s captain before the announcement, playing in their first four games of the season before being left out of the side for their defeat to Karachi Kings earlier this week.

Previous coach Mohammad Akram remains with the franchise, becoming their new director of cricket and bowling coach while Wahab Riaz will assume captaincy duties. Sammy remains available for selection as a player. 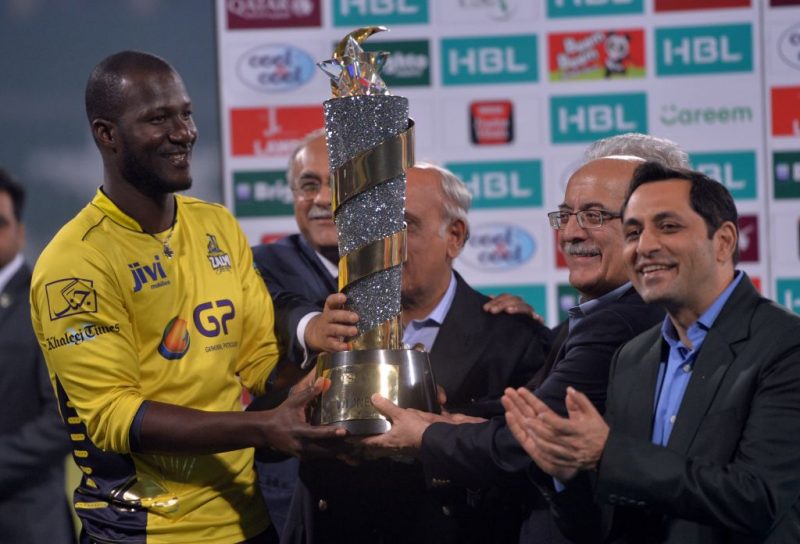 Peshawar are languishing in fifth place in the six-team competition with just two wins from their opening six games.

Prior to the switch of roles, Sammy had essentially been playing as a specialist lower-order batsman. He bowled just one over in his four games and was batting at number seven in the Peshawar batting order, hitting 44 runs from three innings at a strike-rate only marginally above 100.

Sammy has been part of the franchise since the inaugural edition of the PSL in 2016. In the competition’s five-year history,  no side has won as many games as Peshawar, who have qualified for the last three finals, winning the 2017 tournament in the final in Lahore – the first PSL game to be staged in Pakistan.