Lahore Qalandars and Peshawar Zalmi reached the PSL 2020 semi-finals, and in the process eliminated defending champions Quetta Gladiators, on a thrilling final day of league action in the Pakistan Super League.

Peshwar had already played their final league encounter, losing by three runs to Multan Sultans on Friday, but still qualified at fourth on the table after Quetta, despite beating the already-qualified Karachi Kings on Sunday, finished with an inferior net run-rate.

The highlight of the day, however, was Lahore as they comfortably saw off table-toppers Sultans by nine wickets thanks to Chris Lynn, who went berserk in a 55-ball 113*. The knock didn’t just overshadow a fine half-century from Fakhar Zaman, his opening partner, but also helped Lahore seal a maiden semi-final spot in the tournament’s five-year history.

Lynn’s century was also the first in the tournament by a Qalandars batsman, and his strike-rate of 205.45, eye-popping as it was, came via 12 fours and eight sixes. Lynn brought up his half-century off just 22 balls, and slowed down a tad thereafter, with his century coming off 30 further deliveries.

His knock meant Lahore mowed down a tricky target of 187 with nonchalance. It must, however, be noted that Multan, having already qualified, had fielded a second-string bowling attack, missing Imran Tahir, Sohail Tanvir, Mohammad Irfan and Shahid Afridi. 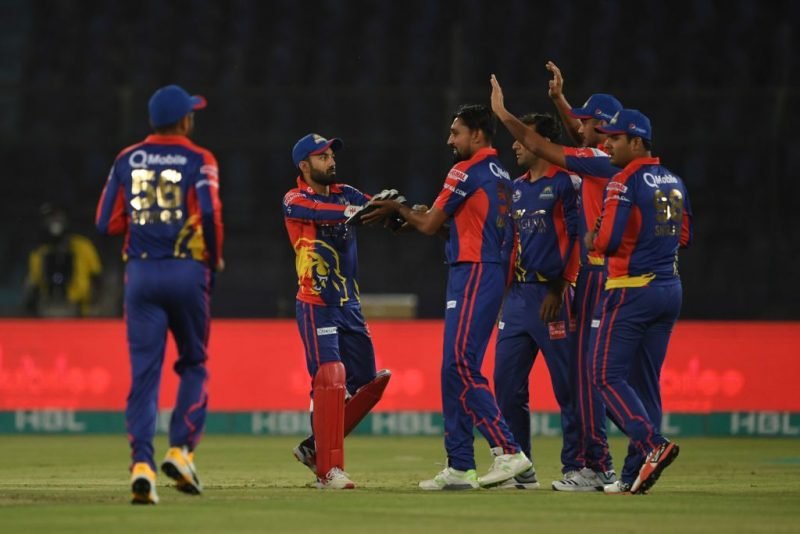 The other clash, between Quetta and Karachi, was a more straightforward affair. Karachi set Quetta 151 to win, thanks to Cameron Delport’s 44-ball 62, and that target posed little problem to Shane Watson and Khurram Manzoor.

They both scored half-centuries, with Watson in particularly belligerent mood, hammering a 34-ball 66 made up of seven fours and four sixes, as the target was chased down with five wickets and 22 balls to spare.

Multan will now face Peshawar in their maiden semi-final, while Karachi clash with Lahore in the other on Tuesday.