There are plenty of star names on the squad lists for the six Pakistan Super League franchises. Who are the best PSL 2020 players?

The PSL 2020 is around the corner and promises to be a vibrant tournament. It’s the first edition set to be played entirely in Pakistan, and one can expect crowds to turn up in large numbers to watch the best PSL 2020 players in action.

There was a mild concern that security issues might deter big-ticket overseas players from taking part in PSL 2020, but that hasn’t been the case and a bunch of exciting overseas superstars, like Shane Watson and Jason Roy, are set to participate.

Those names will add to the star appeal of the league in conjunction with big Pakistan names like present T20I captain Babar Azam and the evergreen Shahid Afridi. With that in mind, we take a look at the top ten best players in the PSL 2020.

The former Australian all-rounder retired from international duties in 2016, and is selective with the tournaments he now plays inm and Quetta will be pleased to no end that he will play another season with them. He was the most prolific run-scorer in the 2019 edition with 430 runs from 12 innings at an average of 43 and strike rate of 143.81. In the recent edition of the Bangladesh Premier League, he scored just 93 runs from seven matches, but there is every reason to believe that he can turn his form around coming into the PSL. 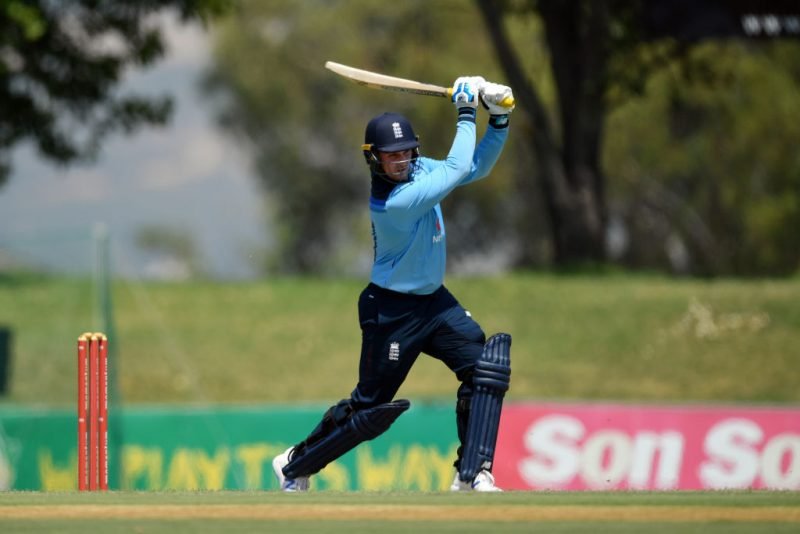 The England opener enhanced his reputation as one of the most devastating white-ball openers during the 2019 World Cup, where he hit 443 runs from eight matches while striking at 115.36! He may well be the most impact-creating batsman in the PSL 2020, especially if the pitches are on the flatter side. He didn’t make quite the impact in his most recent T20 assignment, the Mzansi Super League in South Africa, but, again, Quetta will be hopeful that he bounces back.

While Watson and Roy bring the ability to hit big with brute force to the table, Azam is more of a classy accumulator. At first glance, he doesn’t seem like the perfect T20 fit, but Babar is making his game work for him in the shortest format. He has the ability to work the gaps brilliantly and is equally adept off the back foot and the front. There’s a reason he’s ranked No.1 in the ICC Rankings for T20I batsmen.

Asif Ali hasn’t quite sparkled at the international level so far, and that’s a real shame because he has the potential to be one of the most dangerous middle-order batsmen in the world. In 29 PSL innings, he has scored 574 runs at a strike-rate of 165.41, a figure exceeded only by one other middle-order batsman in the history of PSL among those who have scored at least 500 runs in the tournament!

If you made the pretty obvious guess of Pollard being that one middle-order batsman with a better strike rate than Asif Ali, you guessed right. The West Indian white-ball captain has scored his 650 PSL runs at a strike rate of 166.24. In the 2019 edition, he bumped that figure up to 173.17 for Peshawar. They will hope for similar fireworks from him this season.

Impressive as Darren Sammy’s batting numbers have been over the years in the tournament, he makes the list of best PSL players in 2020 primarily for his leadership skills. The Peshawar side have made the final thrice in four seasons under Sammy’s watch and won the title once. Sammy is the only international captain to have led two victorious T20 World Cup campaigns in 2012 and 2016, which further enhances his captaincy credentials.

The enigmatic former Pakistan captain Afridi is still going strong over three years after his international retirement. His brand of non-turning, skiddy leg-breaks makes him difficult to play and he thrives on the pressure thus created to take wickets. In PSL 2019, he pocketed 10 victims, conceding his runs at under 6.75. Couple his smart bowling skills with the fact that, on occasion, he can still produce a match-winning innings from lower down, and that makes him a useful fit. 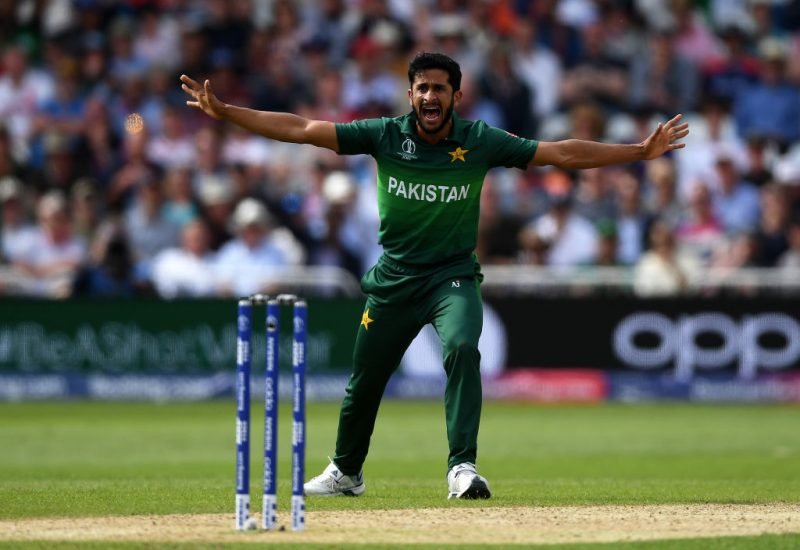 Hasan Ali hasn’t played a game for Pakistan since June 2019 and will be hungry to perform in the PSL 2020, should he achieve full fitness

A spate of injuries have kept Hasan Ali out of action for the most part of seven months with him having appeared in only one first-class game between Pakistan’s World Cup 2019 match against India and now, but he is expected to recover in time for the PSL. He is one of only two bowlers with more than 50 PSL wickets and will be hungry to prove himself after such a lengthy stint on the sidelines.

The left-arm quick is the most successful bowler in the history of the tournament with a staggering 65 wickets against his name. He has also been very economical, conceding his runs at only 6.76. Add to that his muscular physique and sharp hand-eye co-ordination, which makes for some good pinch-hitting skills.

There’s a cloud of uncertainty over the direction of Mohammad Amir’s international career ever since he announced his premature retirement from Test cricket. There have been some rumours that PCB have omitted him from the white-ball setups due to him turning his back on the red-ball game, but Amir remains one of best players in PSL. Having just taken 20 wickets in the Bangladesh Premier League to top the charts alongside Mustafizur Rahman, he is primed for success in the coming PSL edition too.