The inaugural Lanka Premier League 2020 is drawing ever closer – here are the logos of all the LPL 2020 teams, as released by Sri Lanka Cricket on Tuesday.

The first edition of LPL 2020, the new T20 franchise competition based in Sri Lanka, is around the corner, and SLC released the logos of the five teams as the tournament build-up gathers pace.

Most of the players of the six teams – Colombo Kings, Dambulla Viking, Galle Gladiators, Kandy Tuskers, and Jaffna Stallions – are currently quarantining in Sri Lanka as the tournament comes together.

The LPL 2020 is set to begin on November 26, and the whole tournament will be played at the Sooriyawewa Stadium. The two semi-finals are slated for December 13 and 14, with the finale on December 16.

West Indies all-rounder Andre Russell has already arrived in Sri Lanka, according to reports, but Chris Gayle has informed his team Kandy Tuskers that he will not be travelling to the tournament due to an injury. Lasith Malinga, the Sri Lanka T20 bowler, has also pulled out of contention, telling ESPNcricinfo that he had inadequate time to prepare for the tournament, given the lack of training and active cricket this year.

Despite the withdrawals and a few organisational hiccups, the tournament has generated some excitement. Below are the logos of the five teams in LPL 2020. 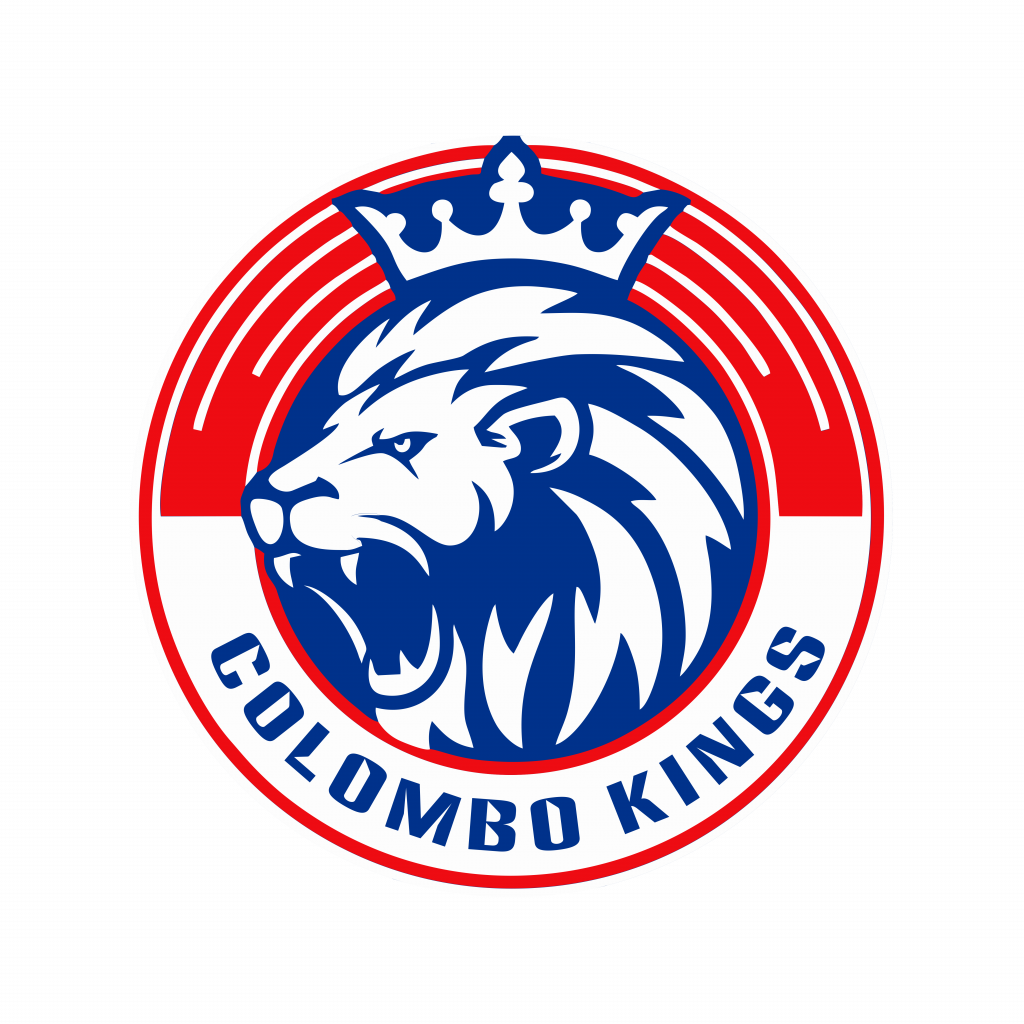 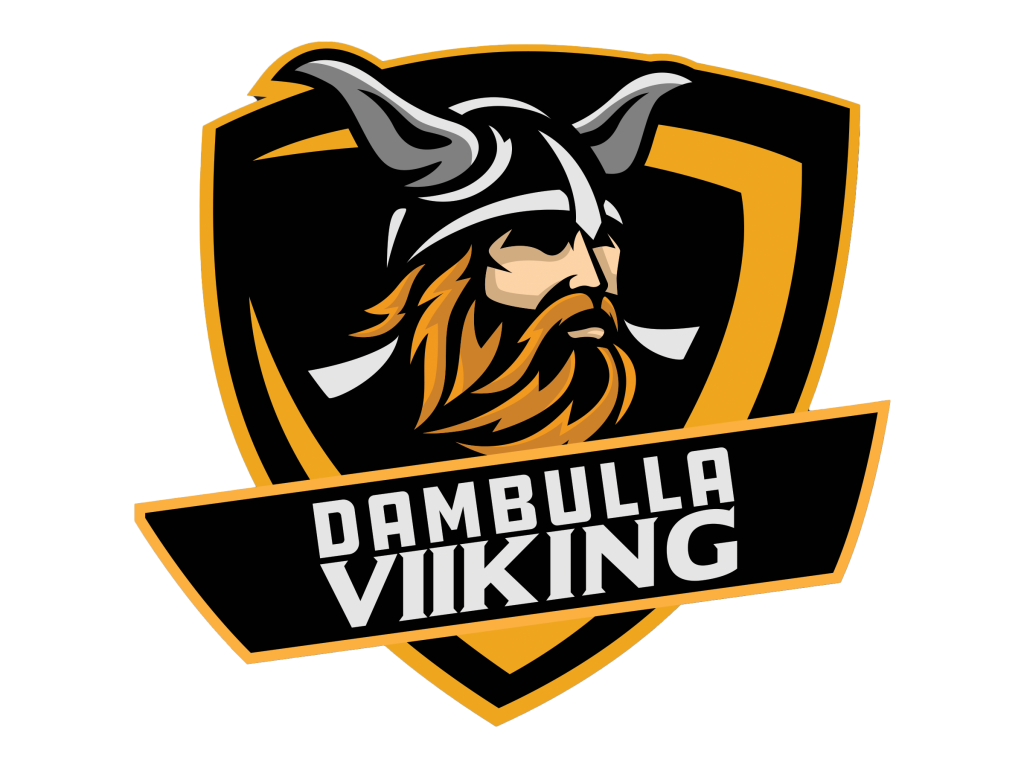 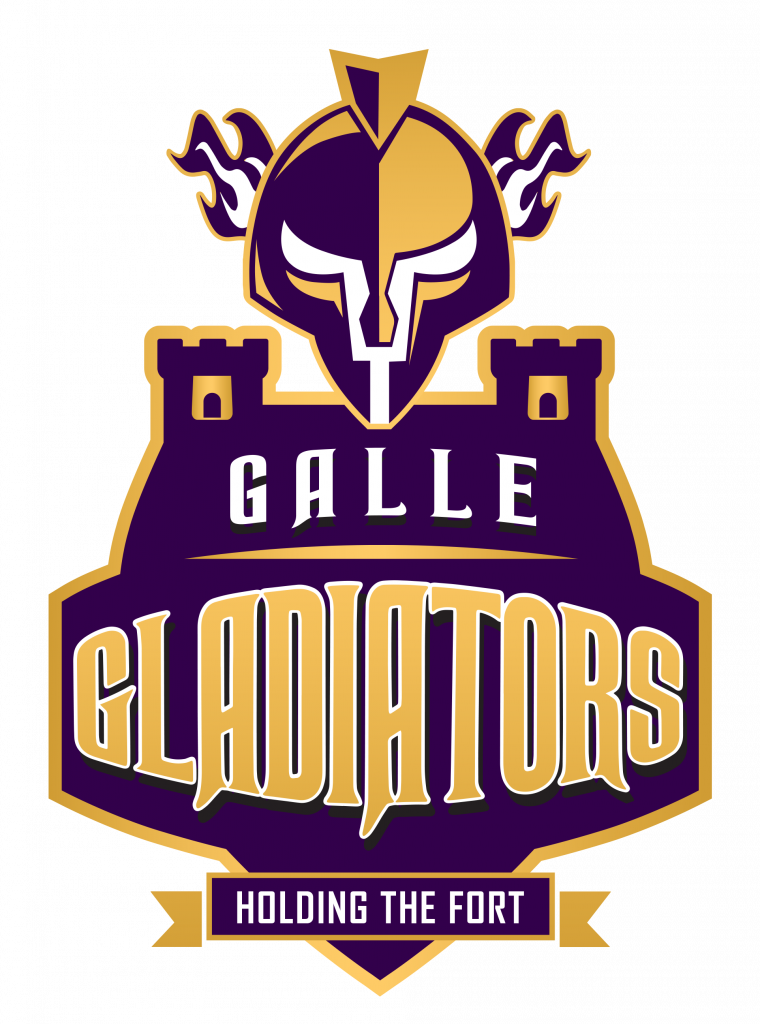 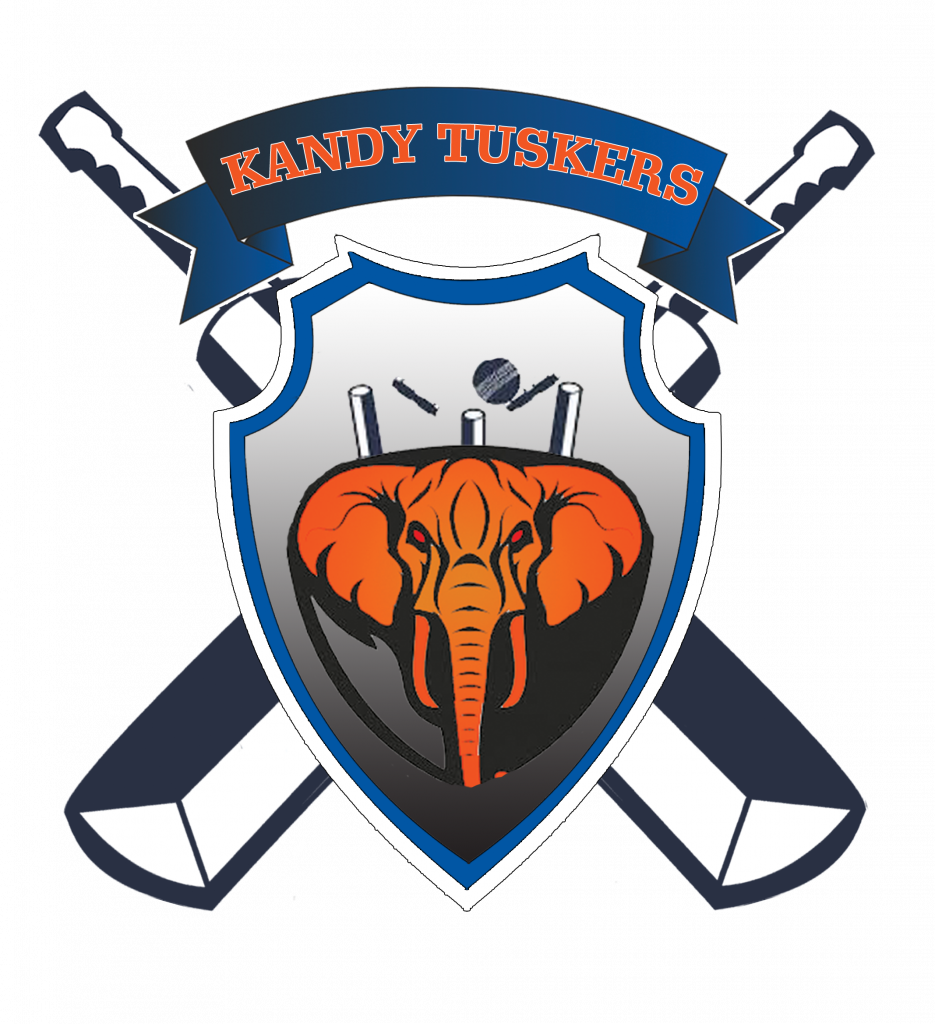 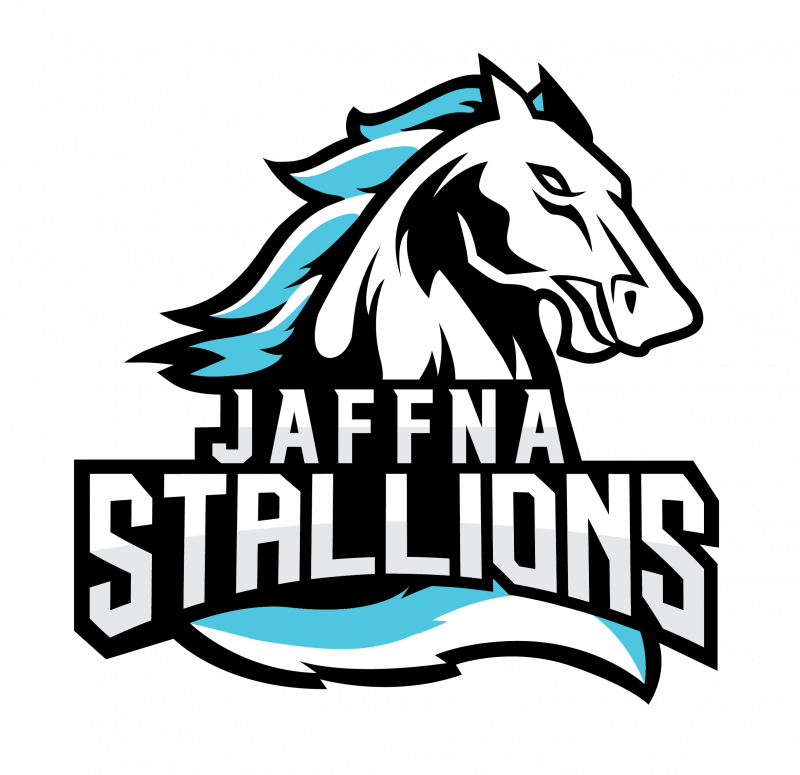