Joe Root, the England Test captain, is set for his maiden stint in a foreign T20 league, and all the advantages it brings.

While he is keen to get some white-ball T20 action under his belt in turning out for Sydney Thunder in the Big Bash League, he knows his time in Australia is also a chance for him to get a closer look at the opposition ahead of the Ashes in England next year.

“I will keep an eye on things while I’m out here,” he told presspersons ahead of Thunder’s first game on Friday. “[I will] get a close view of certain players within this tournament and watching the [Australia v India] Test matches on the tele.”

On the eve of the BBL, @Taha_Wisden explores the curious figure of Chris Lynn, the tournament’s iconic superstar yet to come good for Australia.https://t.co/mn0tzQBxiT

He was wary about reading too much into it, though. “There’s a lot of time between now and that Ashes series, and a lot of things can happen and change quite drastically in that space of time. So [it’s about getting] as much information as you can now, but understanding that it doesn’t always carry forward into six months’ time.

“Any head start you can get ahead of a big series like that is crucial,” he said.

"It's a great opportunity to play a block of T20 cricket, which I've not had for a long time now"

There is also the Men’s T20 World Cup to look forward to in late 2020 in Australia. While Root is a key player in England’s Test and ODI side, he is by no means guaranteed a spot in England’s T20I side. But, having made clear his desire to play regularly across formats, he hopes to give himself the best chance of potentially making it to the World Cup. 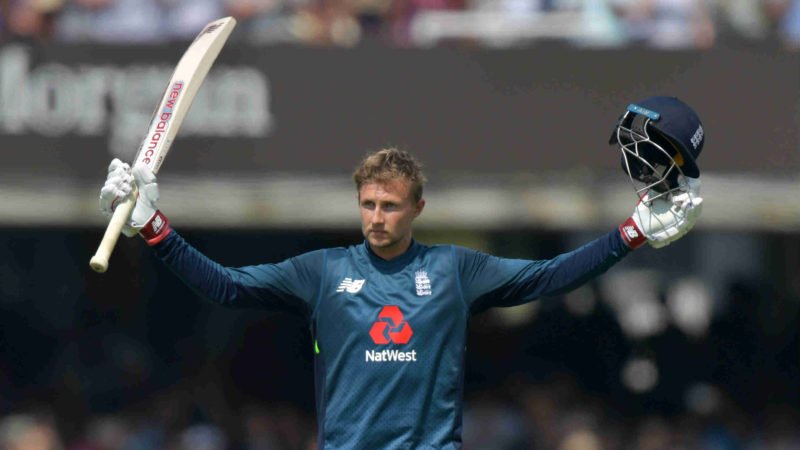 The batsman, along with England teammate Jos Buttler, will be part of the Thunder squad for four games, and was looking forward to having, hopefully, a continuous set of matches to contribute towards.

“The T20 World Cup will be here in a year’s time or so. That was a nice addition,” Root said. “But more than anything it was getting the opportunity to play in one of the better domestic tournaments around the world.

“I watch the tournament every year. It looks like a great spectacle to be involved in, the cricket looks right at the top of the game. It’s a great opportunity to play a block of T20 cricket, which I’ve not had for a long time now.”