Mumbai Indians skipper Rohit Sharma was ruled out caught-behind in controversial circumstances after the UltraEdge showed spikes even before the ball passed his bat during an IPL 2022 game against Kolkata Knight Riders, with some on social media terming it a “glitch”.

The Mumbai Indians opener was visibly displeased after he was ruled out, caught off wicketkeeper Sheldon Jackson in the very first over of MI’s run-chase on Monday. Tim Southee sent down a short of a length delivery off the last ball, cramping Rohit for room. The batter leaped to get to the ball, attempting to tuck it away to the leg side.

However, the ball hit his thigh pad before it bounced up close to Rohit’s bat and sneaked through to Jackson behind, who took a low diving catch. After the appeal for caught-behind was turned down by the on-field umpire, KKR went up for the DRS, and with a number of spikes being caught on the UltraEdge, the third umpire adjudged Rohit out.

However, the timing of the spikes – replays showed that there were prominent spikes before and after the ball passed the bat (as well as while passing) – prompted Graeme Swann, on commentary, to proclaim that Rohit had been “hard done by”. The TV umpire, however, did not hesitate to rule Rohit out seemingly certain that there had been a nick, stating, “spikes everywhere”.

The low catch by Jackson wasn’t properly analysed as well, with replays leaving it unclear whether a clean catch was made. It wasn’t checked by the TV umpire during the review, who ruled Rohit out after spotting the spikes on the UltraEdge. 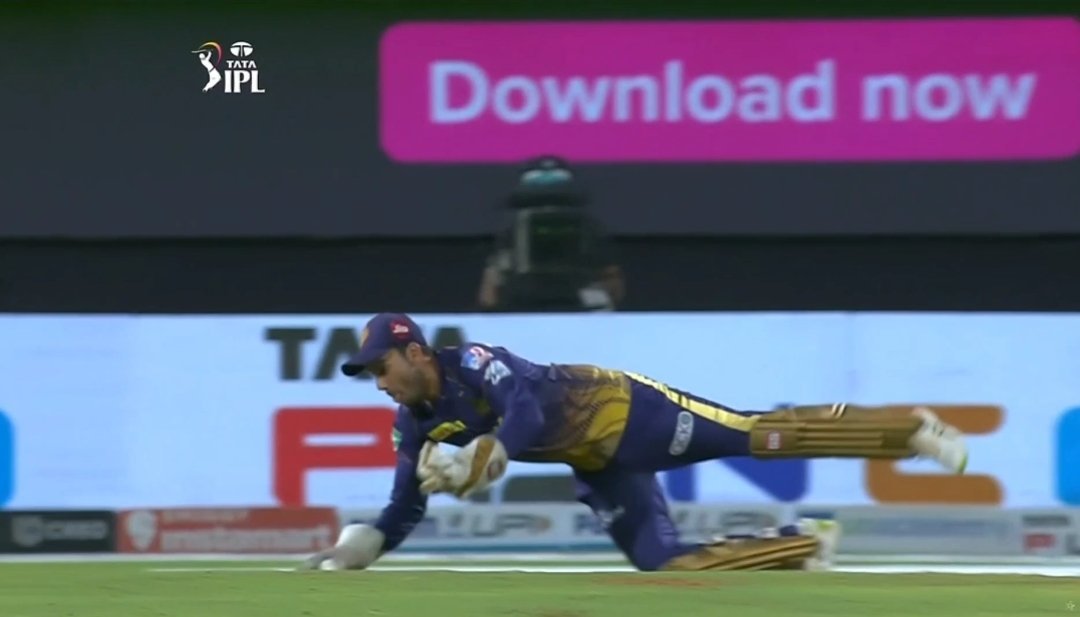 The incident led to plenty of reactions, with many claiming that the third umpire should have been aware of the glitch before overturning the decision. A few others, however, defended the third umpire stating that he went by what he saw but instead asked for the addition of HotSpot technology.

Clearly a technical glitch. Spike popped up before the ball reached Rohit's bat. Important for the third umpire to keep the eyes open. #IPL2022 #MIvKKR pic.twitter.com/hfsfMvPb1m

Actually Rohit Sharma could still be out, there's a clear big spike when the ball passes the bat. @IPL please include Hot spot as well #MIvsKKR https://t.co/Z9vuihy6Vl pic.twitter.com/n3ADe1ul2C

That’s why everyone, including @ImRo45 was shocked at the decision. Even before the ball touched the bat, there was a spike. #KKRvsMI pic.twitter.com/JULF2sPdX6

How can the third umpire not see what we saw? Rohit was NOT OUT #MIvsKKR pic.twitter.com/UbbUH2BVcc