There was controversy in the IPL 2020 clash between Chennai Super Kings (CSK) and Rajasthan Royals (RR) on Tuesday when Tom Curran was reprieved after initially being given out, despite RR not having any reviews left.

The incident occurred in the penultimate ball of the 18th over, when CSK pacer Deepak Chahar cramped Curran with a narrow delivery that he looked to pull and missed. There was a sound as it passed the batsman, of the ball hitting the top of the thigh pad, before it went through low to MS Dhoni behind the stumps.

The CSK players appealed, and the umpire raised his finger, much to Curran’s bemusement. He immediately signalled for a review, only to be told RR had no reviews left. He began to slowly trudge off the field, when the on-field umpires, presumably having seen the replay on the big screen, changed their mind and consulted the third umpire.

Is that good enough for victory against #CSK? #IPL2020 pic.twitter.com/47fdbRkcqV

“Not out in the end – we get to the right decision in the end is the thing we should be pleased about,” said commentator Mark Nicholas on air, while Murali Kartik, the former India spinner, believed the incident was a good example of the correct use of technology to prevent mistakes. “At the end of the day, you’ve got technology to iron out these errors,” he said. “Anybody can make one. Once it’s been spotted, it has to be rectified, and that’s exactly what has been done.” 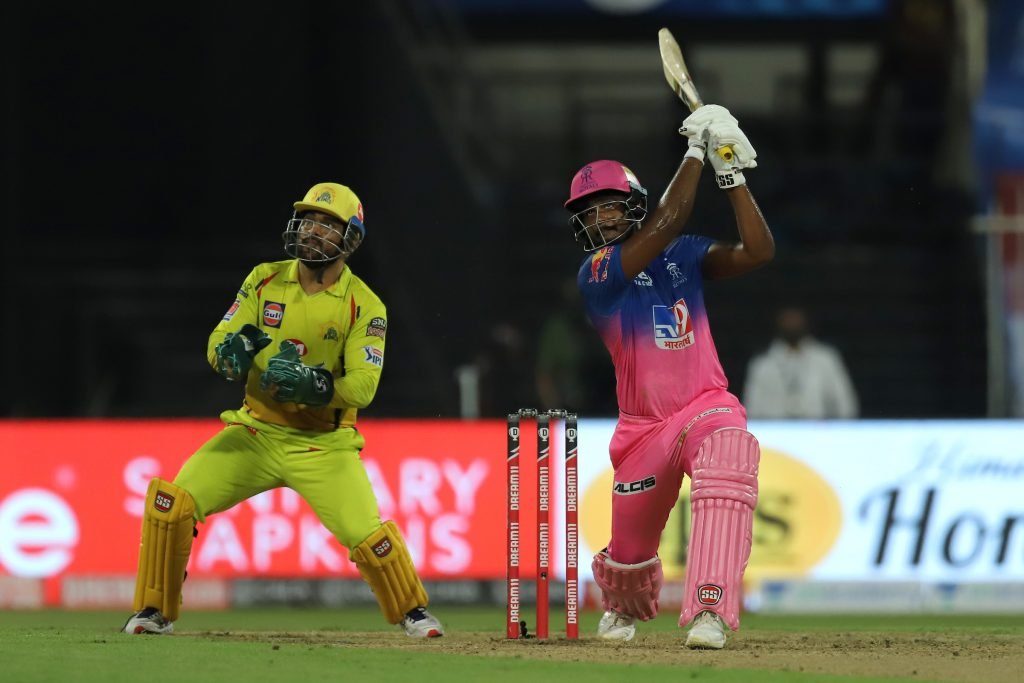 What made the situation more bizarre was the fact that ball-tracking showed the delivery to be hitting the stumps. Nonetheless, Curran ended unbeaten on a 9-ball 10* as RR posted a mammoth 216-7 in the first innings.