The IPL 2020 Flop XI: Amid all the superstars and future stars at the mega event, there were inevitably going to abe a few who flopped – here’s an XI comprising solely of players who underwhelmed at the IPL this year.

IPL 2020 was, by all measures, a mega hit. With intense competition between teams, a runaway leader, and nearly a dark horse champion, it was a tournament that had a bit of everything. Unfortunately, that meant it had its fair share of poor shows as well, with players you’d normally expect to do great things fizzling rather than sizzling.

There’s no bigger example than those players from Chennai Super Kings (CSK), the three-time champions, who just about avoided the wooden spoon this time around. Their failure to make the knockouts was a first in IPL history.

That said, while some prominent CSK players feature in this XI, there were plenty of others throughout the tournament who, to put it crudely, flopped.

Here’s the IPL 2020 Flop XI we ended up with. It’s a pretty strong team on paper, and we wouldn’t bet against them beating Mumbai Indians on their day. Okay, maybe not.

Much was expected of Aaron Finch, the Australia limited-overs captain, when RCB signed him up for INR 4.4 crore during the auction in December last year. Instead, it was the Karnataka youngster Devdutt Padikkal who impressed at the top of the order. As for Finch, he scored one half-century in 12 outings, averaged just over 22, and had a strike-rate of 111. In essence, RCB were left dealing with their eternal problem – an over-reliance on Virat Kohli and AB de Villiers.

Uthappa is among the highest run-scorers in IPL history, but age is beginning to show. RR bought him for INR 3 crore in the auctions last year, and traded off Ajinkya Rahane to Delhi Capitals. However, they then seemed undecided where to play Uthappa – he started the season in the middle, before slowly being pushed to open, his preferred spot. He scored a 41 in his first IPL 2020 game as an opener, but that was as good as it got for him all season.

A quick fitness test for Rishabh Pant ahead of today's game.#Dream11IPL pic.twitter.com/WGjJpvZIqH

Pant scored a fine 56 in the final to keep DC’s hopes alive, but it came too little too late. Throughout the season, Pant struggled, and the impression was that he was trying to change his natural, exuberant game. His fitness was questioned – he missed three of DC’s matches – and things went from bad to worse when the Indian selectors dropped him from the limited-overs squads in Australia in favour Sanju Samson, who had a far better time at the IPL. It just wasn’t Pant’s season, and certainly not what was expected of him.

After IPL 2019, Andre Russell was being lauded for being the biggest T20 superstar, someone who’d finally taken over the mantle from Chris Gayle. After IPL 2020, the reviews were starkly different. Russell – perhaps due to the lockdown – wasn’t the same player, lacking in form, lacking in impact. It didn’t help that KKR’s batting order itself was seemingly in a constant state of flux. His fortunes reflected that of the team as Russell finished with 117 runs in nine matches. He fared better with the ball, taking six wickets, but that was still not enough to salvage his campaign. 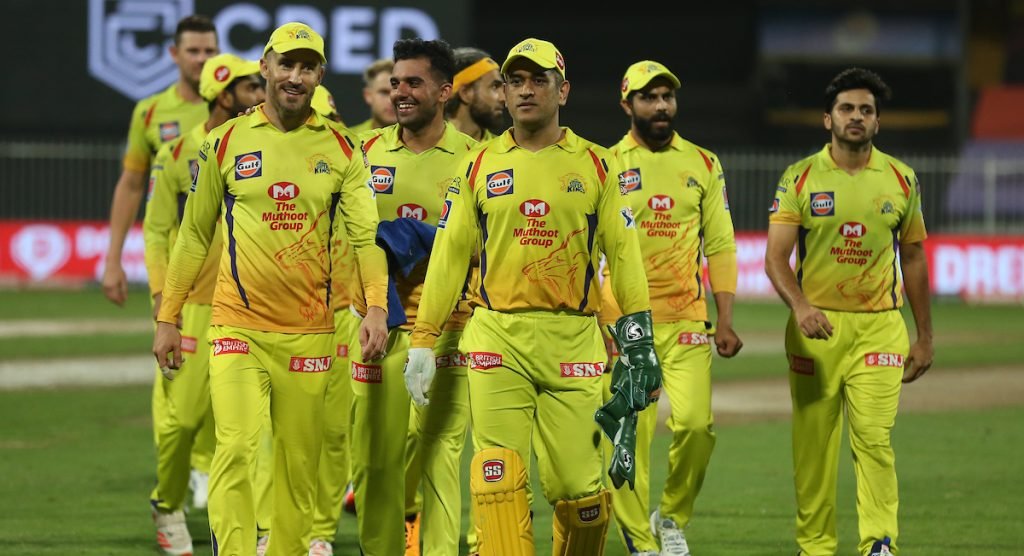 This is not the sort of list Dhoni usually features in, but here we are. Dhoni had his worst IPL campaign, both on a individual level as well as from a team point of view. CSK narrowly avoided the wooden spoon, but it was all too late by then – there was no hiding from the fact that Dhoni and Fleming had failed to stop the team turning leaden. As for the man famously called The Finisher, Dhoni managed just 200 runs in 12 outings. He still captains this IPL Flop XI, but that’s not necessarily a good thing.

At his best, Neesham is a near-perfect T20 all-rounder – a destructive batsman, an incisive bowler, an excellent fielder. He was none of those things in IPL 2020, unfortunately. That was largely Punjab’s fault as they stuck with an ineffective Glenn Maxwell almost throughout the campaign, leaving the likes of Neesham and Sheldon Cottrell with the odd appearances. In all, Neesham made five appearances, taking two wickets in 15 overs, and scoring 19 in three outings. Not the best.

Kedar Jadhav has just one 30+ score in his last 21 IPL innings.#IPL2020https://t.co/hCyvvgQAKE

It’s the story of Jadhav’s season that we weren’t sure where to slot him in, and so we pushed him down here. CSK were criticised to no end for promoting Jadhav above the likes of Ravindra Jadeja and Dwayne Bravo on occasions, only for Jadhav to exhibit supreme long-format batting. CSK persisted with him for as many as eight matches, in which he scored 62 runs at a strike-rate of 93.9. Just where do you bat Jadhav in a T20 line-up?!

A batsman, a batting all-rounder in fact, for whom the T20 format seems tailor-made. Only, he struggled. Badly. He scored 108 runs in 11 innings at 15.42, took all of three wickets in 21 overs. He simply wasn’t in great touch. The blame for persisting with him should be laid at the feet of the KXIP management – had they acted more decisively, they might yet have turned a couple of losses to victories, and made the playoffs.

In T20Is, Kuldeep is an exceptional bowler. But at KKR, he’s a shadow of his self. In the international circuit, he’s a feared left-arm wrist-spinner, but in IPL 2020, he was restricted to just 12 overs in five matches, from which he claimed all of one wicket. He had a poor time of it last IPL season as well, and it must be concerning for the India management that after every IPL, their prized asset shows up with his confidence shot. And it won’t help his confidence if he ever finds out he made this XI. 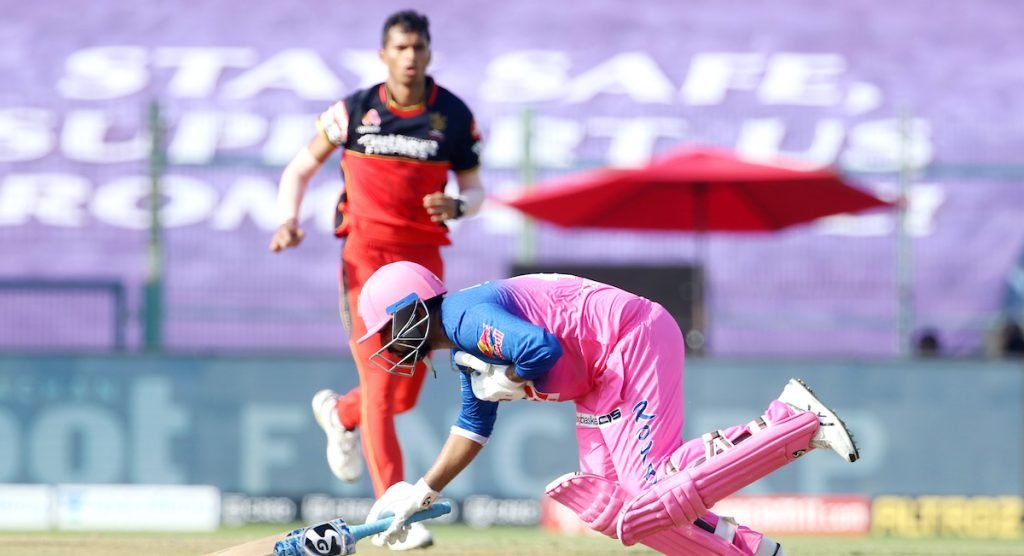 Navdeep Saini, with six wickets in 45 overs, is the pace spearhead of our IPL 2020 Flop XI

Saini is RCB’s pace spearhead. RCB was one of the four teams that qualified for the IPL 2020 knockouts. But scan through the top of the IPL wicket charts, and Saini’s name won’t be seen anywhere. That’s because he’s returned all of six wickets in 13 matches. More specifically, that’s six wickets in the 45.4 overs he’s bowled through IPL 2020. Compared with the returns of the likes of Kagiso Rabada and Jasprit Bumrah, you can see why RCB struggles almost every season. They need to address their pace bowling problem.