Kings XI Punjab (KXIP) have appealed to the match referee after a seemingly wrong ‘short run’ call denied them a chance for victory during their super over loss to Delhi Capitals (DC) in IPL 2020 on Sunday.

KXIP and DC played out a thriller in Dubai, with the scores being tied after 20 overs and DC emerging the winners after a super over. However, KXIP were the victims of an erroneous ‘short run’ call in the 19th over – Chris Jordan was adjudged to have fallen short of the crease while running a two by umpire Nitin Menon, even though TV replays suggested the run was legal.

The match went on to be tied, and with KXIP posting just a target of three in the super over, DC managed to emerge victorious. However, the decision caused an uproar on social media, with Virender Sehwag, the former India batsman and KXIP team director, highlighting the wrong decision and saying the umpire should have been the ‘Man of the Match’.

KXIP are understandably unhappy at this decision.

Should the umpires have intervened? 🤔#IPL2020 pic.twitter.com/QjJKHAmGMi

KXIP have since taken the matter to the match referee. “We have appealed to the match referee,” the franchise CEO Satish Menon was quoted as saying by Press Trust of India. “While a human error can happen, and we understand that, there is no room for human errors like these in a world class tournament like the IPL. This one run could cost us a play-off berth.

Following the incident, there were calls for increased use of technology in the game, but former Australia international and Sunrisers Hyderabad coach Tom Moody said for that to happen, the third umpires must be empowered by rules to intervene. 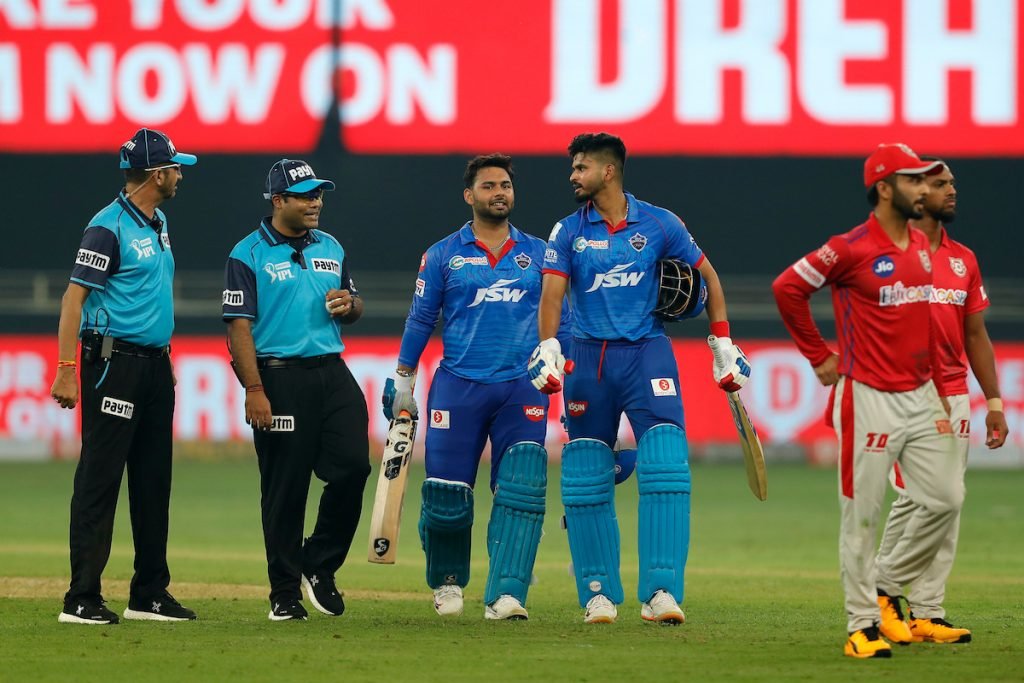 “Unfortunately things like that are not thought through until it happens,” Moody told ESPNcricinfo. “Without a doubt the third umpire should have made a ruling, but what rules say is that they need to declared that it is part of the rules prior to the start of the tournament.

“It clearly isn’t part of the rules. Yes, no-balls goes upstairs and the third umpire is in charge of that, the run-outs and stumpings, but they haven’t declared that any other incident like that, the third umpire can overrule an on-field umpire. Until that happens, we are not going to have full engagement of the technology that is available.”