Mumbai Indians, the defending champions, will play Chennai Super Kings in the IPL 2020 opener at the Wankhede Stadium on March 29.

The BCCI are yet to officially announce the fixture list, but according to a report in ESPNCricinfo, the finalists last year will open the tournament this time around, while the final will be played on May 24 at the same venue. The tournament itself will extend to 50 days on the whole, compared to last year’s 44-day event.

The BCCI have also reduced the number of double-headers – there will be six in all, and only on Sundays. The last league game will be played between the Royal Challengers Bangalore and Mumbai Indians at the M Chinnaswamy Stadium on May 17. The schedule for the knockouts will be announced later. 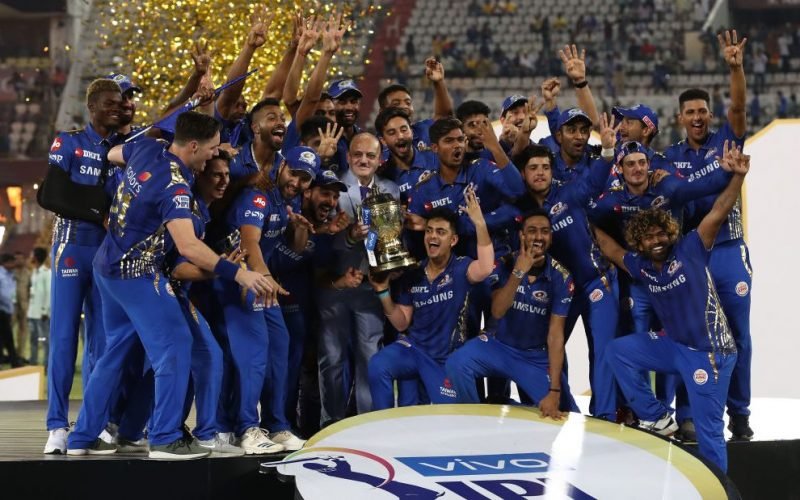 The IPL 2020 will begin just 11 days after the conclusion of India’s three-match ODI series against South Africa on March 18. This despite the Lodha committee’s recommendation of at least a fortnight’s break between India’s last international match and the IPL opener.

England players that are part of the Test squad will only be available for IPL selection from April 1, with their two-Test series in Sri Lanka concluding only on March 31. Similarly, Cricket Australia and News Zealand Cricket have conveyed to the BCCI that their players involved in the three-match trans-Tasman T20I series will only be available for selection after the final T20I in Christchurch on March 29.

The date for the All-Stars game, which the IPL last month confirmed was being planned, is not yet known.