In a suprising development, Dinesh Karthik has handed over captaincy of IPL 2020 side Kolkata Knight Riders (KKR) to Eoin Morgan, the World Cup-winning England captain.

Karthik made the decision “with a view to focus on his batting and contributing more to the team’s cause”, according to a statement released by KKR on Friday.

Venky Mysore, the KKR CEO said in a statement: “We are fortunate to have leaders such as DK, who has always put the team first. It takes a lot of courage for someone like him to take a decision such as this. While we were surprised by his decision, we are respectful of his wishes.

Just in: Eoin Morgan will take over as #KKR captain with immediate effect, taking over from Dinesh Karthik.

“We are also fortunate that Eoin Morgan, the 2019 World Cup-winning captain, who has been the vice-captain, is willing to lead the side going forward. DK and Eoin have worked brilliantly together during this tournament, and although Eoin takes over as captain, this is effectively a role swap, and we expect that this transition will work in a seamless manner.”

There has been speculation surrounding Karthik’s role since KKR signed Morgan during the IPL 2020 auction in December last year for INR 5.2 crore. Karthik’s position as KKR captain was scrutinised last year as well, when Andre Russell, the KKR all-rounder, suggested there was a difference of opinion with the Indian wicketkeeper-batsman. 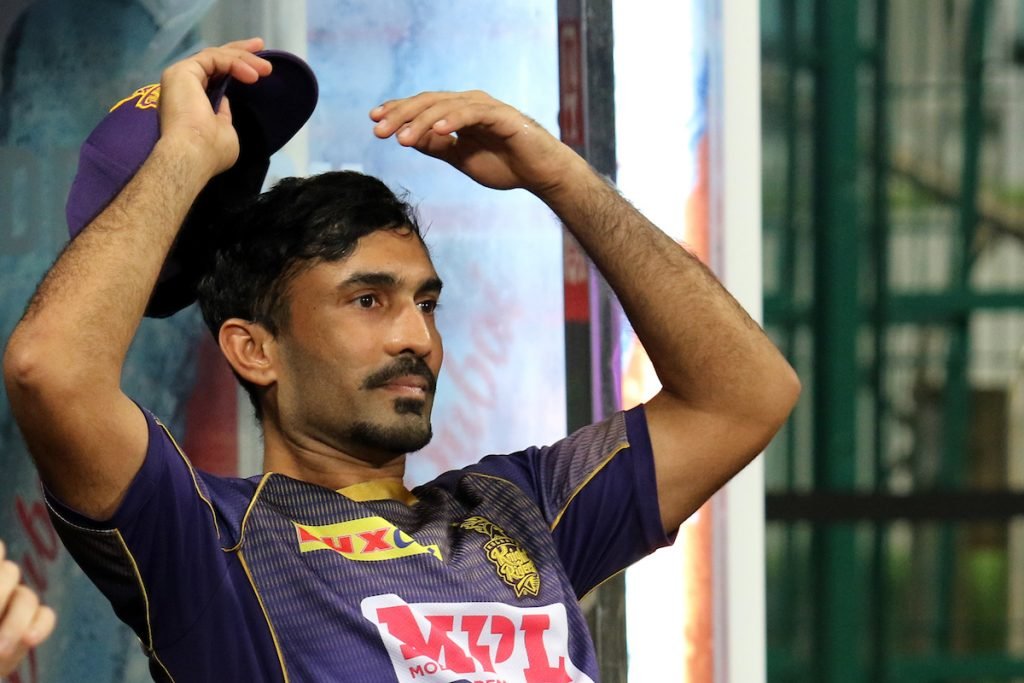 KKR finished No.5 on the table last year, outside of the playoffs berths, after finishing on 12 points. However, so far in IPL 2020, they have fared relatively better, with eight points from seven games, and are currently occupying the No.4 spot on the table.

However, Karthik’s form with the bat hasn’t been the best. In KKR’s seven matches so far, Karthik has four single-digit scores, including a return of 1 in the defeat against Royal Challengers Bangalore earlier this week. He has scored 12, 30 and 58 in his remaining outings, the half-century coming against Kings XI Punjab last week.

His poor form seems to have prompted Karthik into taking decisive action, but in Morgan, KKR have an accomplished replacement. The 34-year-old famously led England to the World Cup 2019 title last year, playing an attractive, fearless brand of  cricket that won him plaudits the world over.