In the sixth match of IPL 2020, Royal Challengers Bangalore (RCB) take on Kings XI Punjab (KXIP) at the Dubai International Cricket Stadium on Thursday. Here’s all you need to know.

RCB and KXIP head into their second IPL 2020 clashes having had vastly different fortunes in their respective tournament-opening encounters.

RCB secured what can be termed a come-from-behind victory against Sunrisers Hyderabad (SRH) on Monday, triggering a collapse that saw SRH lose eight wickets for 32 runs. RCB’s victory gave them a winning start to a campaign that they’re desperate to finish with a trophy lift.

KXIP, meanwhile, had a more frustrating outing against Delhi Capitals (DC) on Sunday. They did remarkably well for most of the match, but lost out on the crucial moments. They faltered in the chase, they were denied a legitimate run, and ended up losing in the super over after posting DC a target of just 3. They’ll be keen to nip in the bud any potential for an early slide.

From a fantasy point of view, this clash is filled with plenty of prospective points. Below, you’ll find all the information you need.

Devdutt Padikkal (RCB): The young batsman showed in his outing against SRH that he has it in him to become the Indian batting support that Kohli has desperately craved over the years. His 42-ball 56 at the topic ensured he’s made the openers slot his own for the next few games.

Mayank Agarwal (KXIP): The India opener was sensational against DC, so much that had he batted in the super over, KXIP might have come away with victory. He looks in good touch, and has the ability to both accelerate from the start or build as required. 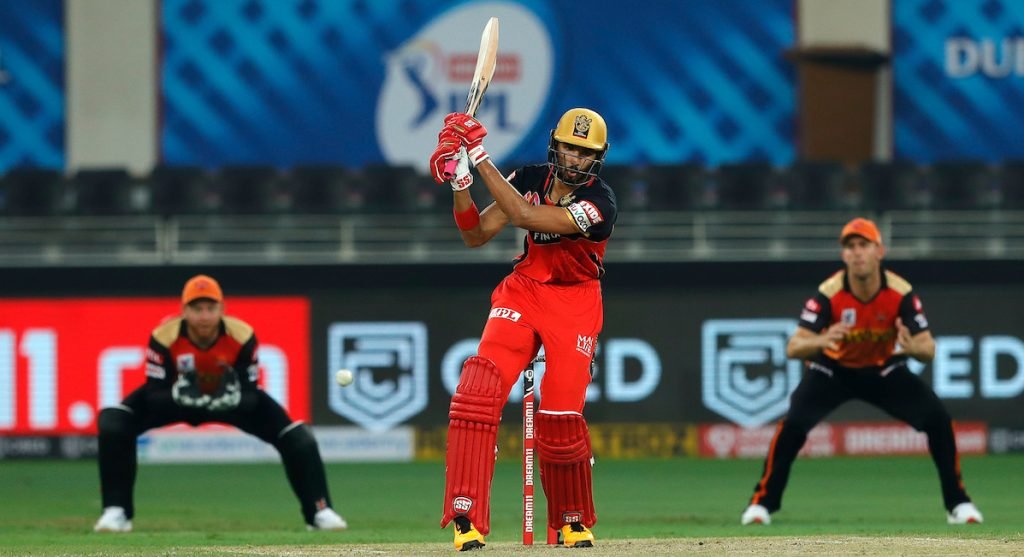 Yuzvendra Chahal (RCB): You cannot go wrong picking India’s premier leg-spinner. Chahal won the opener for RCB, his excellent 3-18 swinging the match RCB’s way. He promises wickets, especially on the tracks in UAE, and is a near-certain pick in every fantasy team.

Ravi Bishnoi (KXIP): The young leg-spinner’s fine debut for KXIP was lost in the drama that followed, but Bishnoi did bowl a few fine googlies, and returned a commendable 1-22. The punters are even expecting him to claim the big wicket of Kohli, who has shown on occasion a weak link against googlies. Watch out for him.

Today, Devdutt Padikkal scored an impressive 56 on his @RCBTweets debut.@Aadya_Wisden on the story of his career so far.https://t.co/9e1EUPCrwM