The IPL  2020 auction had franchises splurging big on some players, but as with any auction, it’s the bargain buys that have the potential to be most interesting.

Pat Cummins, having invited a bid of INR 15.5 crore, became the most expensive overseas player in IPL history. Fellow Australian Glenn Maxwell wasn’t too far behind, going back to Kings XI Punjab for INR 10.75 crore, and there more such expensive purchases in Chris Morris, Shimron Hetmyer and Sheldon Cottrell.

But those aren’t what you’d call smart purchases. Royal Challengers Bangalore’s last-minute purchase of Dale Steyn for his base price? That’s likely a bargain. James Neesham, with his explosive batting and more than useful fast bowling, for INR 0.5 crore? That’s a definite bargain.

Perhaps the teams got lucky that there were no bidding wars on these players. Perhaps they just did their homework well before the IPL 2020 auction.As for the cricketers themselves, they can go out and show their skills with no pressure of a big price tag to uphold.

Here are some interesting buys in the IPL 2020 auction who might prove to be more than good value for money.

Which squad looks in best shape to win it?https://t.co/SCWZlYd6Ir

Dale Steyn was perhaps the biggest international name who went unsold in the first round of the auctions, before he was bought by Royal Challengers Bangalore for his base price in the first accelerated round.

It meant the South African speedster returned to Bangalore, who had brought him in in 2019 as a replacement for Nathan Coulter Nile. Last season, he had an instant impact on the struggling side, picking up four wickets in two games in a winning cause. That couldn’t continue for long, though, as he was ruled out of the competition with shoulder injury and subsequently missed the 50-over World Cup in England.

Most expensive buys so far!

Come the IPL auctions, his former skipper was keen to have him in his side. “I probably exchanged a couple of hundred messages with Virat,” Mike Hesson, RCB’s director of cricket operations, revealed. “We knew we wanted Steyn but we knew if we put a bid on him early, it might have gone up to three or four crore.”

Steyn has been in great form of late. Having retired from Tests to focus on the shortest format, he picked up 15 wickets from eight games for Cape Town Blitz in the Mzansi Super League – the third-most in the competition.

Considering that RCB desperately needed an experienced fast bowler and they failed to get Cummins after trying so hard, Steyn could be the one to provide them with a much-needed spark. In 92 IPL games so far, he has 96 wickets at an impressive economy of 6.77. 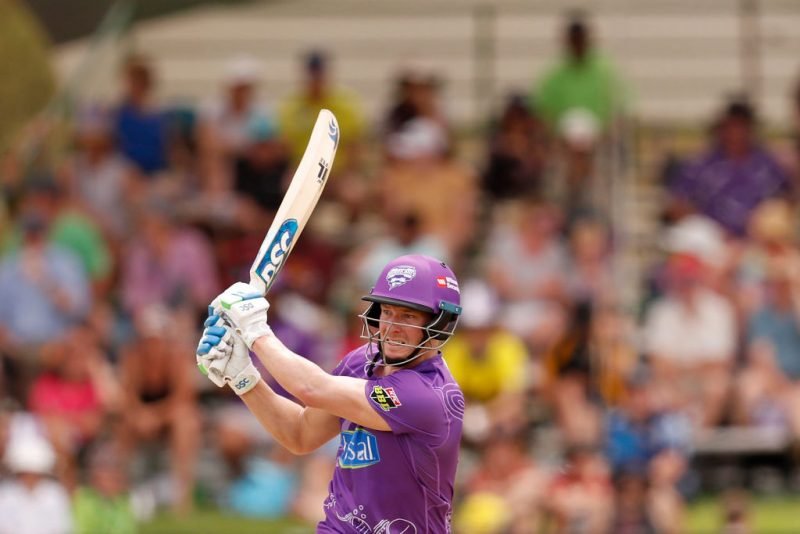 David Miller could be a valuable lower-order asset for Rajasthan

Once seen as one of the most explosive T20 batsmen around – he struck a sparkling 38-ball hundred for Kings XI Punjab against RCB in 2013 – David Miller has fallen out of favour in recent times.

However, his experience and clean ball-striking ability still make him a great asset. He has played useful hands in the Big Bash League and the MSL, and has a proven record as a finisher. Rajasthan already have some big overseas names in Steve Smith, Jos Buttler, Ben Stokes and Jofra Archer; Miller might well challenge one of those for a spot in the XI, slotting into the middle order.

A popular name on and off the field, Jimmy Neesham surprisingly didn’t get many bids in the auction. This despite being a consistent performer for New Zealand in white-ball cricket for the past 12 months, especially in ODIs where in averages 43.6 with the bat and 20.84 with the ball.

Neesham, give us a wave, Neesham, Neesham give us a wave! @JimmyNeesh is snapped up by KXIP for his base price of INR 0.5 crore! #IPLAuctions

As for T20 cricket, his contributions for Trinbago Knight Riders in the Caribbean Premier League earlier this year highlight his form: 11 wickets from 10 games, the most for the team in the competition.

With KXIP having released Miller, Neesham will take over the finisher’s role in the middle order and could be a great asset as the fifth bowler.

Andrew Tye went unsold in the initial rounds of the auction, before being bought by Rajasthan Royals for his base price of INR 1 crore in the second accelerated round.

Known for his sharp death bowling skills, Tye had a great beginning to his IPL career, claiming a hat-trick and returning 5-17 on debut for Gujarat Lions back in 2017. He was roped in by KXIP for the next two seasons. The right-arm pacer has been one of the leading bowlers at the Big Bash League and is fourth among wicket-takers in the competition’s history, with 72 scalps from 52 games.

RR struggled with their death bowling last season and Tye’s inclusion, alongside the X-factor of Jofra Archer, might just help them address that.

The Australians have had a good #IPLAuctions so far! https://t.co/oXz7fde0w2

For INR 1.5 crore, Delhi have got themselves a bowler known for controlling scoring in the Powerplay, a lower-order batsman who can add depth to the squad, and an experienced campaigner. With Kagiso Rabada already in the ranks, Chris Woakes could form a dangerous new-ball combination.

In 2017, he came good for Kolkata Knight Riders with 17 scalps from 13 games, including 3-6 against Bangalore to bundle them out for 49. He fetched a huge amount in the 2018 auctions, when he was bought by RCB for INR 7.4 crore, and continued to be among the wickets, picking up eight from five games; but an economy of 10.36 didn’t help the team’s cause. At Delhi, support from the other end might help him regain the control he is known for.