They have put up impressive performances in the last two editions of the Indian Premier League, but have faltered at the business end of the tournament. Here’s your Sunrisers Hyderabad team preview ahead of the 2020 season.

Sunrisers Hyderabad have evolved into one of the most consistent teams in the IPL over the last few years and have the third best win-loss ratio in the competition’s history, behind Chennai Super Kings and Mumbai Indians. They might appear thin on their batting at times, especially in the middle-order, but the great variety and skill-set of the bowling front always keeps them in contention.

Their best run came in 2016, when they just about qualified for the playoffs, but won three games back-to-back thereafter, including a high-scoring final against the Royal Challengers Bangalore, to secure their maiden title. They made it to the top four in each of the three seasons that followed, and looked good to go the distance in 2018, despite the absence of their influential captain David Warner, but were undone by Chennai Super Kings in Qualifier 1 and in the final.

What do you make of Sunrisers Hyderabad’s decision to make David Warner their captain again?#IPL2020https://t.co/xxG5tnkWUb

Sunrisers have reinstated David Warner as their captain ahead of the season, after he was removed from the leadership role for the previous two seasons, after the ball-tampering episode during the Cape Town Test in March 2018. Sunrisers have parted ways with Tom Moody, who had a fine tenure of seven years as the head coach, but have found an able replacement in Trevor Bayliss, who was in charge when Kolkata Knight Riders won the title in 2012 and 2014.

Warner and Jonny Bairstow form a lethal opening pair at the top, as they showed during the 2019 season, when they collectively aggregated 1,137 runs, and registered seven stands of fifty or more, four of them above 100. Kane Williamson at No.3 completes probably the most dynamic top-three in the competition, but with Rashid Khan being a certainty in the XI and an inconsistent middle-order, there is an argument to include at least one of Mitchell Marsh and Mohammad Nabi, ahead of one of Williamson and Bairstow.

Marsh, especially, could be a valuable all-rounder in Shakib Al Hasan‘s absence, and his exploits in the Big Bash League 2019/20 further bolster his chances of featuring in the team. Manish Pandey’s poor returns in the last few seasons have been a worrying sign for Hyderabad, but the right-hander has had a great run of late: he first led Karnataka to the Syed Mushtaq Ali title win in December, before he reinstated his case in national colours against New Zealand. 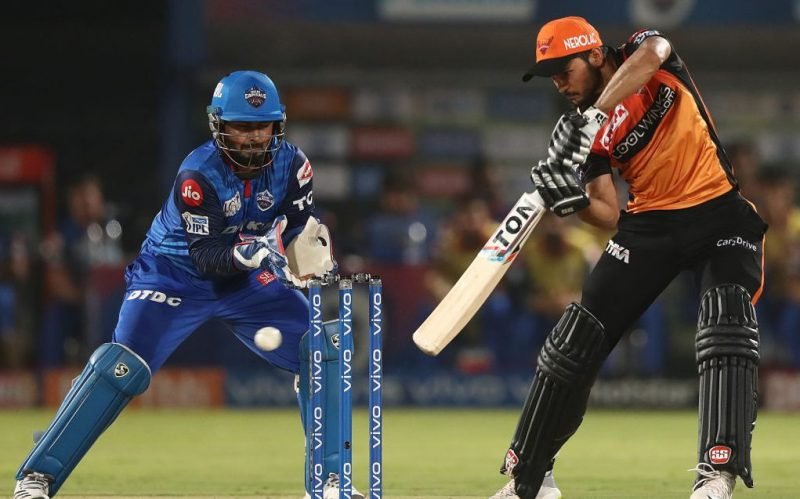 Sunrisers Hyderabad might be served well by giving a longer run to their young stalwarts, all-rounder Abhishek Sharma and U19 captain Priyam Garg, both of whom have shown a lot of promise in their short careers so far and are already middle-order batsmen of repute.

Bhuvneshwar Kumar leads the pace battery, with quality Indian seaming options in Sandeep Sharma, Basil Thampi, and Khaleel Ahmed to add to the raw pace of Australian quick Billy Stanlake. While Rashid Khan alone offers all of mystery, experience and accuracy in the spin department, the quality of Nabi and Shahbaz Nadeem can’t be overlooked. 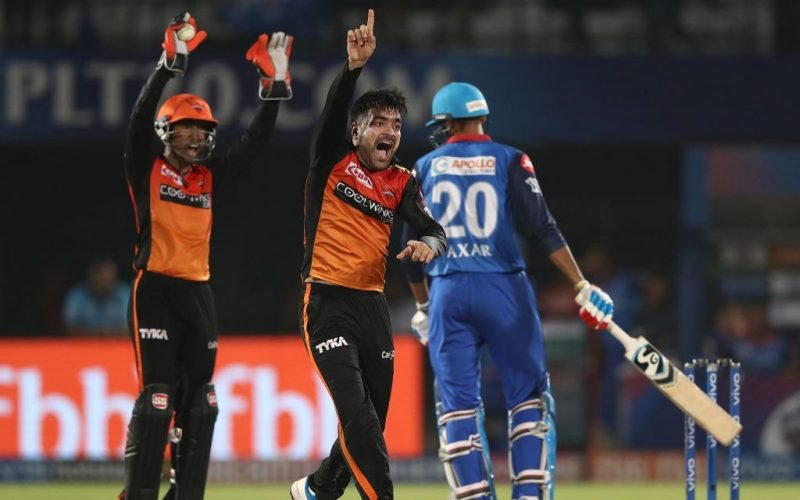 Rashid Khan has been a proven-match winner for Sunrisers Hyderabad

David Warner: Warner has hit over 500 runs in every season he’s played for Sunrisers since his 2015 debut. He’s won the Orange Cap thrice in the period, becoming the only player in the competition’s history to do so. He once again figures to be crucial to their chances, and his returns for Australia in T20Is since the start of home summer in October 2019: 473 runs at a strike-rate of 138.30, paint a promising picture. 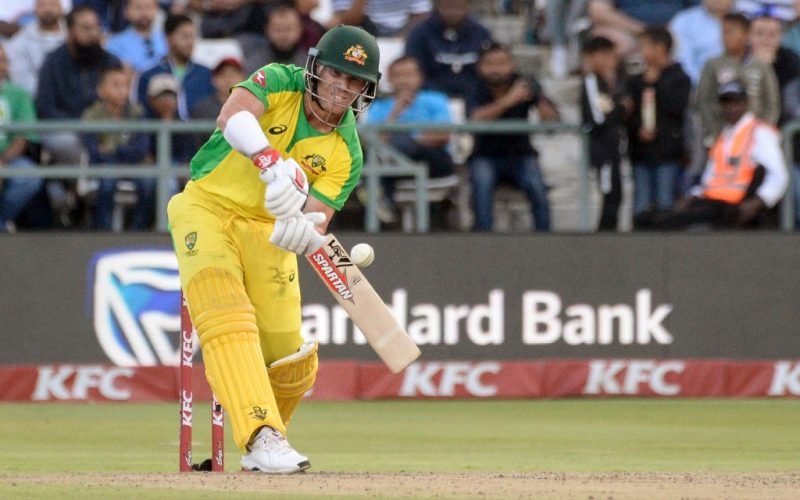 Manish Pandey: Pandey, who had become the first ever Indian to score an IPL hundred back in 2009, slowly established himself as a fine T20 batsman. He was a star performer for the Kolkata Knight Riders, with his match-defining 94 against the Kings XI Punjab in the 2014 final being the highlight of his stay with the franchise. He hasn’t lived up to expectations for the Sunrisers yet, but his returns with India of late promises a lot. He’s hit 144 in his last seven T20I innings for India, while coming in to bat in the final stages, and has yet to be dismissed.

Eliminator: Sunrisers have traditionally been steady beginners, and it won’t come as a surprise if they do make it to the playoffs again. Moreover, the wickets in UAE would be conducive to spin bowling, enabling the likes of Rashid and Shahbaz Nadeem to assert their dominance. However, over-reliance on Warner and the bowlers has cost them in the past, and if that does happen in the knockout stages, they could fall short yet again.