With the 13th edition of the Indian Premier League all set to get underway later this month, here’s the Royal Challengers Bangalore team preview, as we take a look at how the star-studded franchise shapes up ahead of the tournament.

Despite boasting of some top internationals in their line-up over the years, the Royal Challengers haven’t been able to lift the title in any of their 12 attempts. They reached the finals thrice: in 2009, 2011 and 2016, and looked good to win it on the first and the most recent of those occasions, before an untimely batting collapse saw them fall short.

They have endured a miserable struggle in the last three editions, finishing bottom in 2017 and 2019 and sixth in 2018. That, however, doesn’t take away from their reputation of being one of the most feared sides in the competition, as they have arguably the most dynamic batting stars in the competition’s history in Virat Kohli and AB de Villiers. Add to that Aaron Finch, the Australian T20I captain, who is the only player to have two scores of 150-plus in T20I history and RCB yet again have some of the devastating batsmen in the competition at their disposal.

Over the years, they have struggled to settle on a perfect playing combination, especially in the bowling department. Here’s a look at how they can possibly address that in the 2020 edition.

“I probably exchanged a couple of hundred messages with Virat for a couple of hours,” said Mike Hesson, RCB’s team director, revealing the captain’s keenness to retain South African quick Dale Steyn during the auctions in December.

Kohli’s eagerness to rope in Steyn was hardly a surprise, as he has seen his bowling unit fail collectively over the years: something that has cost the team dearly, especially in their own backyard, which has a reputation of being one of the most high-scoring venues in the country. They brought in three more overseas bowling options in Chris Morris, Isuru Udana and Kane Richardson to round off a solid fast-bowling core. The spin department is headed by Yuzvendra Chahal and Washington Sundar, the former of whom has been the team’s premier wicket-taker over the years. 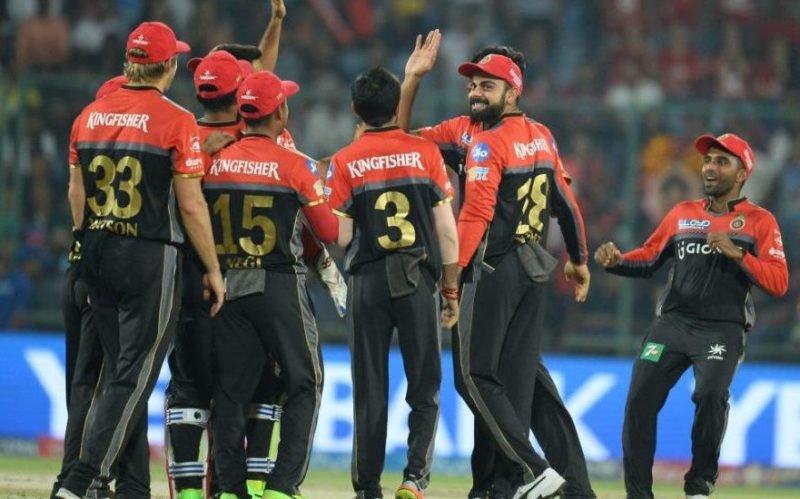 Royal Challengers Bangalore have qualified for the finals thrice, but have fallen short on each occasion

A lot has been said about RCB’s batting prowess, ever since the days when Chris Gayle, Kohli and de Villiers played in the same XI, before the West Indian was released ahead of the 2018 edition. That and the bowling inconsistency have somewhat overshadowed a crucial void in their set-up, that of an Indian batting mainstay to assist Kohli in the middle overs. They had KL Rahul, who aced the role in 2016 while switching batting positions in their run to the final, but haven’t found a replacement since, having released the him prior to the 2018 edition.

Kohli will be keen on trying Devdutt Padikkal, the left-hander, who top-scored at the Syed Mushtaq Ali 2019-20, scoring 580 runs at 64.44 during Karnataka’s victorious campaign.

While Moeen Ali remains a key player, considering his all-round skills, the abilities of Shivam Dube, who has shown sparks of brilliance in his short international career so far, can’t be overlooked either.

Virat Kohli: It goes without saying that RCB’s success rests heavily on their skipper’s shoulders. His biggest challenge, however, would be to excel as a captain and lead his team to a title win, something that has eluded him for quite some time now.

Chris Morris: Morris was bought for a whopping INR 10 crore at the auctions, the most expensive buy for the Royal Challengers. That he batted at the No.5 position, while donning the role of the lead strike bowler and a specialist at the death for Sydney Thunder in BBL 2019-20, only reinstates his value as a T20 player. 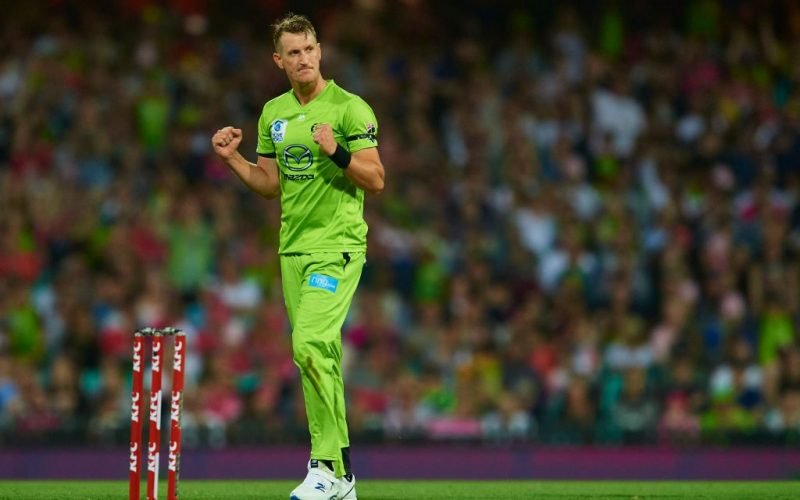 He has a decent amount of experience in the competition, having played for three teams previously, and it won’t be a surprise if he plays ahead of his fellow countryman Steyn in the XI, given his ball-striking abilities at the back end.

Bottom four: Royal Challengers Bangalore once again are studded with some of the top overseas internationals, but that aspect once again flatters to deceive. After all, only four of them can take the field on any given day. Kohli would want his fellow local to step up, if his side are to go the distance in IPL 2020.