Ahead of IPL 2020, we preview Rajasthan Royals, a side who were crowned champions of the inaugural Indian Premier League, but haven’t been able to conjure similar magic since. Will this year’s IPL bring back their glory days?

Rajasthan Royals might be one of the most unglamorous teams in the IPL. They pride themselves on their home-grown, domestic talent, and weaving the team around experienced international stars. Controversies have marred their image a tad – they were suspended in 2016 and 2017. They have been inconsistent across the other 10 seasons of the IPL: apart from the IPL 2008 triumph, they have made it to the playoffs on three occasions.

Their IPL 2020 squad consists of a number of proven T20 stars, but also quite a few unheralded names. Rajasthan have managed to retain the core of their squad from the last two seasons, while a newer, younger batch can be expected to play prominent roles.

Royals, who finished seventh last year, released as many as 11 players ahead of IPL 2020 auction. Later, they bought back Jaydev Unadkat and Oshane Thomas, and made Ish Sodhi their spin bowling consultant. With the inclusion of Unadkat and Thomas, and seam bowling options in the form of Jofra Archer, Andrew Tye, Tom Curran and Ankit Rajpoot, the Royals are decently stocked.

The batting has been bolstered by the inclusion of David Miller and local resource Robin Uthappa, who will work around the might of Jos Buttler, Steve Smith and Ben Stokes. The England all-rounder, however, is yet to confirm his availability after having flown down to New Zealand for family reasons.

The youngsters are all worth looking for, too – India’s U19 star Yashasvi Jaiswal could be in for a decent run, alongside his teammates U19 World Cup teammates Akash Singh and Kartik Tyagi. With Mayank Markande and Shreyas Gopal being their primary spin options, the lack of an overseas option could be another deficiency. 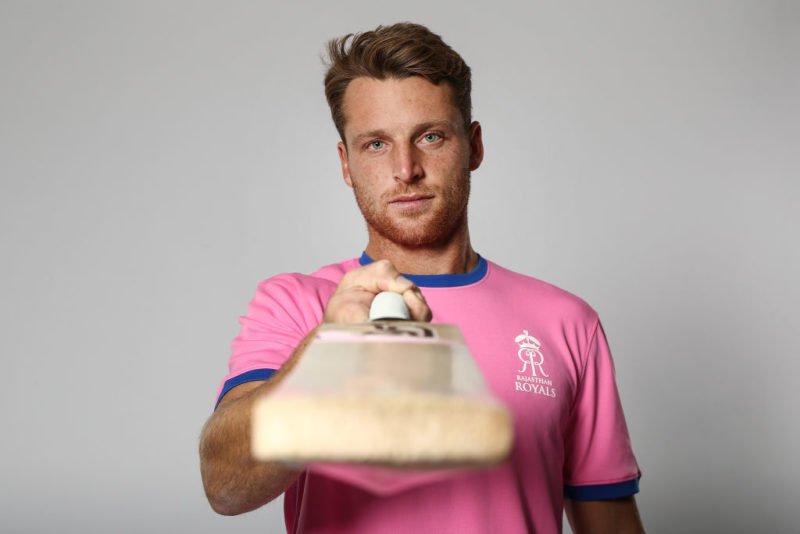 Jos Buttler: With Ben Stokes’ inclusion still doubtful, the focus shifts on Buttler, who has been scoring runs for fun. He has scores of 15, 2, 57, 44 and 77* in T20Is this year, while he has recently rediscovered his Test form as well, which is sure to give him a boost going into the tournament. His best season in the IPL, 2018, saw him score 548 runs in 13 matches, and similar returns this season could help the Royals get to the playoffs.

Sanju Samson: Samson, the wicketkeeper-batsman, has been the nearly man of Indian cricket. In the IPL, Samson has a proven track record of being one of the most sought after domestic batsmen. He’s one of few players to hit two IPL centuries, the latest coming in the 2019 season. This year as well, he will be backed to provide fluency to the Royals top order.

Bottom four: Royals have a list of stellar players, who can be a force to reckon with on their given day. However, the potential absence of Stokes, and the lack of decent options in certain areas might stall them from making to the top four. A lot will depend on the triumvirate of Buttler, Smith and Archer to shape Royals’ year.