As IPL 2020 approaches the business end of the league stages, as many as six teams are in contention for the playoffs. Here is what each of them must do to make the coveted spots.

Mumbai Indians (MI), the defending champions, are already through to the IPL 2020 knockouts, while Chennai Super Kings (CSK) are, so far, the only team to be eliminated from the tournament already.

Of the lot RCB and DC have the best chance to make it through, each needing to win one of their remaining two matches to seal a spot. However, that would leave the four other teams vying for a solitary position. It’s an exciting finish to league stages, typical of the IPL.

Below are the permutations and combinations that each of those teams will hope goes in their favour in the race for the IPL 2020 playoffs.

🗣️ “Three losses doesn’t make us a bad team, it’s all about playing to our strength and backing each and every individual.”@ajinkyarahane88 talks about staying positive and believing in our ability as we head into the huge #DCvMI clash today 👊🏻#Dream11IPL #YehHaiNayiDilli pic.twitter.com/cFIh8wiw3V

What they need to do to qualify: With 14 points and two matches to go, DC’s fate is in their own hands. They need to just win one of their two remaining matches to make it through to the IPL 2020 playoffs. However, their recent form hasn’t been encouraging – they’ve lost three on the trot – and in MI and RCB, they face the two other contenders for the top positions in the table. It’ll be difficult.

What they need to do to finish in the top 2: If DC beat both MI and RCB in their two remaining matches, they can be assured of a top-two spot. That’s easier said than done, though, and even if they lose against MI, it could come down to NRR to decide the No.2 spot, if RCB beat SRH in their other remaining match. 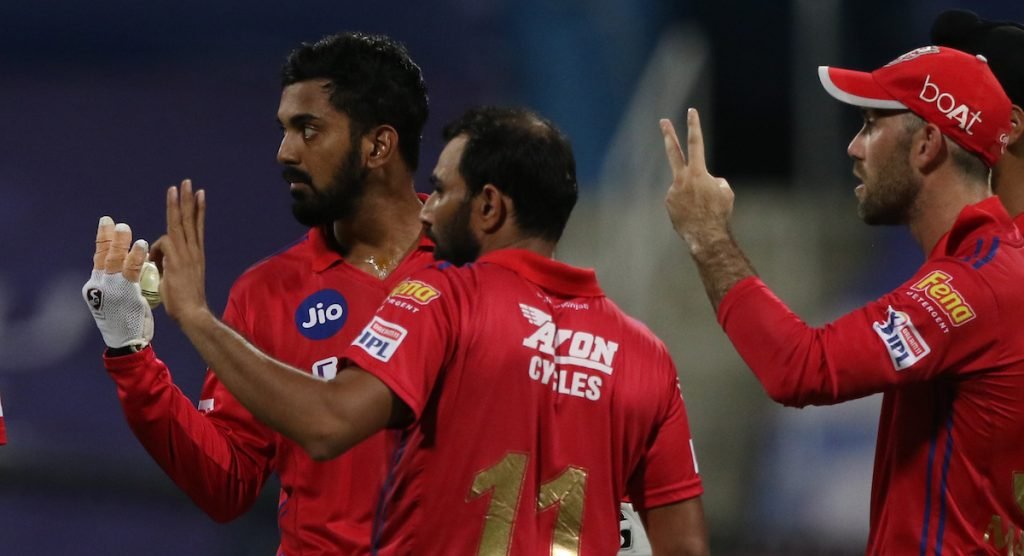 What they need to do to qualify: KXIP are dependent on other results to qualify. They will need SRH to lose one of their remaining two matches, and they will themselves need to beat CSK in their final league match. Should these two scenarios occur, KXIP will finish on 14 points, and it will come down to NRR. Beating CSK is the bare minimum for KXIP.

Worst-case scenario: KXIP beats CSK, but SRH win their two remaining matches, leaving KXIP contesting with the loser of the RCB-DC clash – if that side has more points or a better NRR than KXIP, both of which are very plausible, KXIP will be eliminated.

What they need to do to qualify: KKR will need to beat RR by a big margin in their final game, and then cross their fingers. They need plenty to go their way in order to qualify, mainly because their NRR – 0.467 in the negative after 13 matches – is the second-worst in the league after CSK.

That would mean even if they beat RR and get to 14 points, they would need KXIP to lose against CSK and SRH to lose one of their two remaining matches.

Worst-case scenario: RR, buoyed by their victory over KXIP, beat KKR on Sunday, ensuring they finish on 12 points. In that case, if CSK win their final match by a handsome margin, and SRH win one of their two remaining matches, it’s not entirely inconceivable that KKR finishes in the wooden spoon slot on NRR. 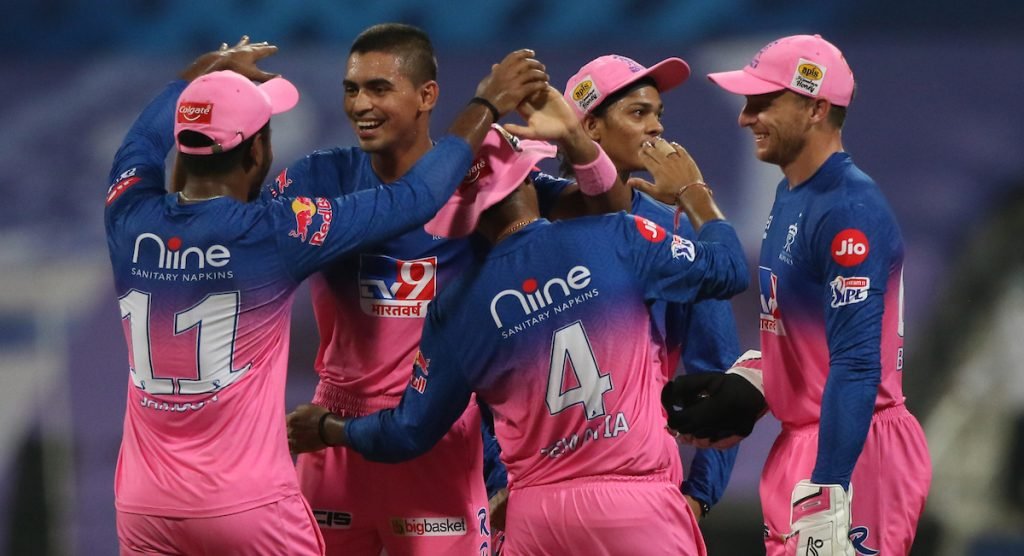 Apart from beating KKR, RR will need KXIP to lose their final league match in order to qualify for the IPL playoffs

What they need to do to qualify: The thrilling victory over KXIP on Friday gave a boost to RR’s playoff hopes, but their fate is still dependent on other results going their way. First and foremost, they’ve to beat KKR on Sunday. That apart, they will hope one of these two scenarios to go their way:

Worst-case scenario: They beat KKR, but SRH beats both RCB and MI – that’ll ensure NRR comes into play, and SRH, at the moment, have a vastly superior figure. 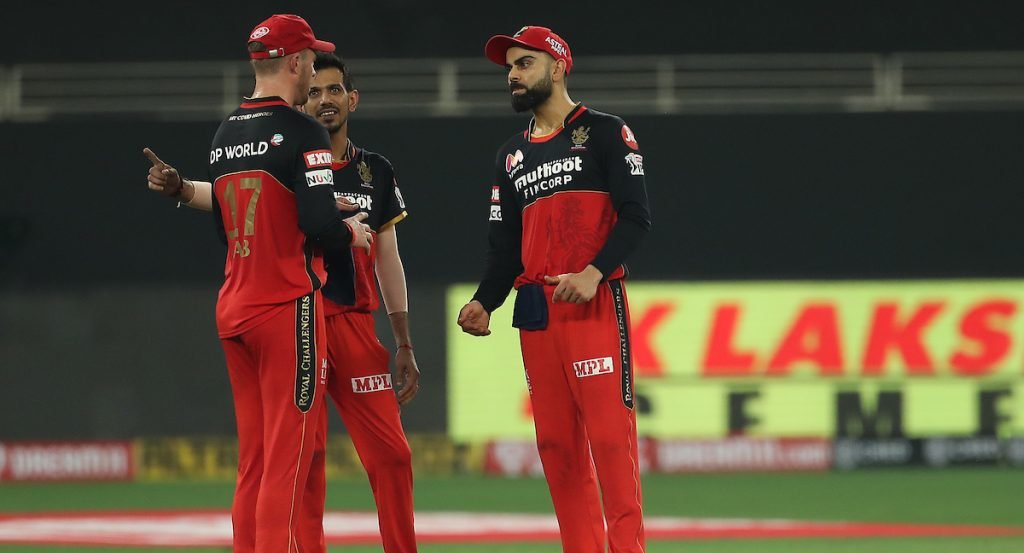 What they need to do to qualify: The equation is relatively simple for RCB, given they already have 14 points from 12 matches. They merely need to win one of their two remaining matches to reach 16 points, which will guarantee their position in the IPL 2020 knockouts.

RCB can qualify even if they lose both their remaining matches, but that would bring NRR into play, and make it dependant on other results.

What they need to do to finish in the top 2: RCB have a decent chance of finishing in the top two – they’re currently level on points with DC, and the two clash against each other in their final league fixture, which could decide who finishes in the coveted spot. With MI near-certainty to occupy one of those positions due to their vastly superior NRR, it’s between RCB and DC for that second spot.

What they need to do to qualify: The defeat of KXIP against RR on Friday was a boost for SRH, for now they are masters of their own fate. If they win their remaining two matches – admittedly against difficult opposition in RCB and MI – they will seal their spot in the playoffs. What works for SRH is the fact that their NRR is comfortably the best of the chasing pack at 0.396. The equation is simple.

Worst-case scenario: If SRH lose one of their two remaining matches, they’ll finish on 12 points, and will be eliminated. However, should they lose both their remaining matches, and CSK win their final match against KXIP, SRH will finish bottom of the pile with 10 points.