IPL 2020 is almost upon us – here are all the overseas players you have to keep an eye on during the 13th edition of the Indian Premier League.

A plethora of cricketing superstars, Indian and overseas, have assembled in the UAE over the last month, and are all set to bring you the most anticipated T20 franchise tournament in the world – the Indian Premier League (IPL).

The IPL has paved the way for plenty of Indian superstars over the years, but the reason why it is considered the premier franchise tournament in world cricket is because it affords overseas superstars the same chance to stardom.

The likes of Chris Gayle, AB de Villiers, Sunil Narine and David Warner have, over the years, changed the T20 landscape with their performances in the IPL. More of the same is expected at IPL 2020.

So, before Mumbai Indians, the defending champions, take on Chennai Super Kings in the season opener on Saturday,  we take a look at the overseas players who can play a defining role in their team’s quest for the title.

IPL’s most prolific overseas batsman with 4,706 runs, Warner will aim for a fourth Orange Cap in six years, having achieved the feat in 2015, 2017 and 2019. The Australian will continue to lead the Hyderabad-based franchise from the front, both figuratively and literally. Along with Kane Williamson, he will also carry the burden of the side’s run-making responsibilities.

My favourite IPL moment would have to be this for sure. My Indian family @sunrisershyd

Having joined Royal Challengers Bangalore in 2011, de Villiers has been one of their three most important batsmen in the past decade, alongside captain Virat Kohli and Chris Gayle, who moved to the Kings XI Punjab ahead of IPL 2018. With 4,395 runs, de Villiers is also the third-highest overseas run-getter in IPL history. RCB are infamously yet to win the IPL, despite making the finals on three occasions. If they are to break that streak this year, de Villiers has to be close to his best. 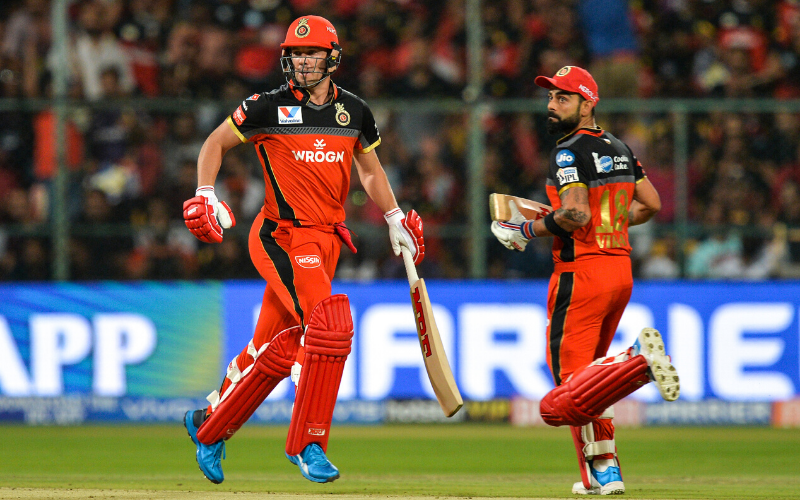 One of the most impactful players in IPL history, Sunil Narine’s arrival in 2012 coincided directly with Kolkata Knight Riders’ upturn in fortunes. It would be a stretch to say he was the sole driving force in their title-winning campaigns of 2012 and 2014, but he was undoubtedly an integral part of that success. He is the third-highest overseas wicket-taker in IPL history and has also bowled the second-most number of dot balls among overseas bowlers. Since he had to rework his bowling action, Narine is no longer the wicket-taking force he used to be. However, he is still incredibly hard for batsmen to score off, and will play a big part in KKR’s IPL 2020 campaign.

Buttler’s best IPL campaign was in 2018, when he slammed 548 runs in 13 matches to help Rajasthan Royals to the playoffs. RR could have perhaps finished in the top four in 2019 had Buttler continued his stay with the side, but looming presence of the 2019 ODI World Cup meant he had to cut his stint short. Despite that, the wicketkeeper-batsman accumulated 311 runs in only eight matches. The Englishman is currently in the form of his life, and if he manages to continue in the same vein, there aren’t many bowlers in the tournament who would be able to tackle him.

The top-ranked T20I bowler, Rashid Khan, in his three seasons for the Sunrisers Hyderabad, has picked 17, 21 and 17 wickets respectively, finishing among the top wicket-takers on a consistent basis. For a franchise that leans on their bowlers more so than usual, Rashid is the go-to spinner whatever the requirement. Expect Rashid to be one of the top wicket-takers once again, especially on the spin-friendly wickets of the UAE. 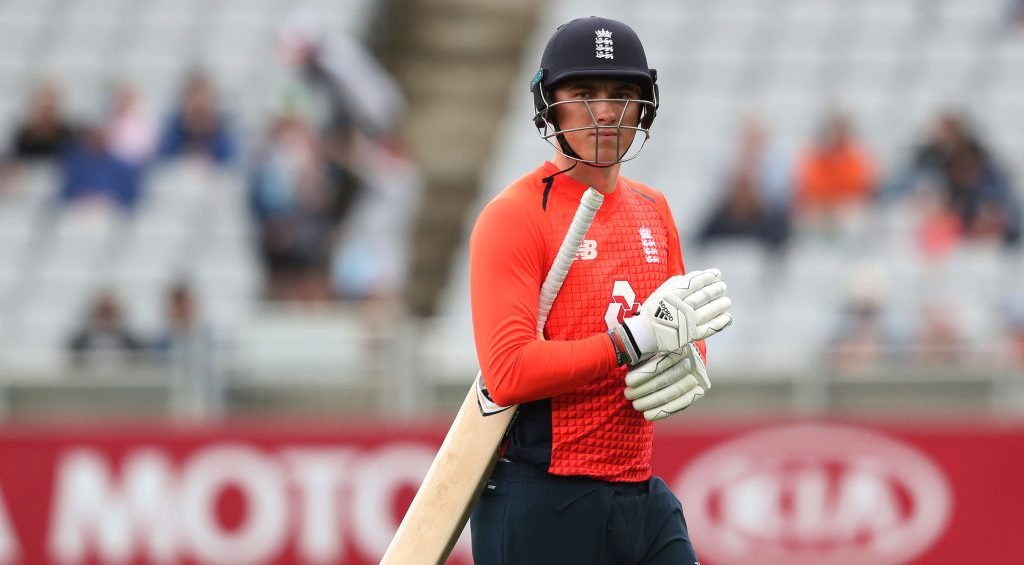 The Australian wicketkeeper-batsman is yet to represent his country at the international level, but has the potential to be one of the surprise packages of the tournament. In his two full BBL campaigns, the opening batsman has scored 304 and 487 runs respectively, finishing the 2019/20 BBL season as the second-highest run-getter. He was the Player of the Match in the final as well, scoring 52 runs in a low-scoring match. Philippe might have to spend some time warming the bench with Australia captain Aaron Finch opening the innings for RCB. But if he does get an opportunity, expect big things.