They are the only active Indian Premier League (IPL) franchise that haven’t ever qualified for an IPL final. Can they go the distance this time around? Ahead of IPL 2020, here’s your Delhi Capitals team preview for the Shreyas Iyer-led side.

Delhi Capitals have blown hot and cold through the first 12 seasons of the IPL. No team has finished bottom of the points table as many times as they have (four). They topped the league standings twice and have qualified for the play-offs on four occasions, but have never managed to go beyond that.

Their strength in the last few years has been the young Indian triumvirate of skipper Shreyas Iyer, Rishabh Pant and Prithvi Shaw, who defined their run to the top four in 2019. They inched past Sunrisers Hyderabad in the closely contested Eliminator to register their first ever win in the play-offs, but were undone by Chennai Super Kings in the Qualifier.

Come 2020, they still look thin on experience, a void which has been evident in pressure games in the past. The emergence of the young guns, though, to go with some reputed overseas internationals, still make them a force to reckon with.

In theory, Ajinkya Rahane’s introduction to the set-up adds more stability to the top of Delhi’s batting order, alongside Shikhar Dhawan and the flamboyant Shaw. However, with Iyer and Pant having excelled at No.3 and 4 respectively in the last edition, it’s not a certainty that both Rahane and Dhawan will make the XI. Besides, they have Jason Roy too, who will add more firepower up front.

Marcus Stoinis lit up the recent Big Bash League, aggregating a staggering 705 runs at 54.23 for the Melbourne Stars, and he’s likely to take the finisher’s role in a batting line-up that lacks depth. Alex Carey and Shimron Hetmyer also present stiff competition among overseas internationals, as both have shown their T20 batting prowess in the past. Their ball-striking abilities against spin make them tough to look past, considering the slow nature of the Delhi track. 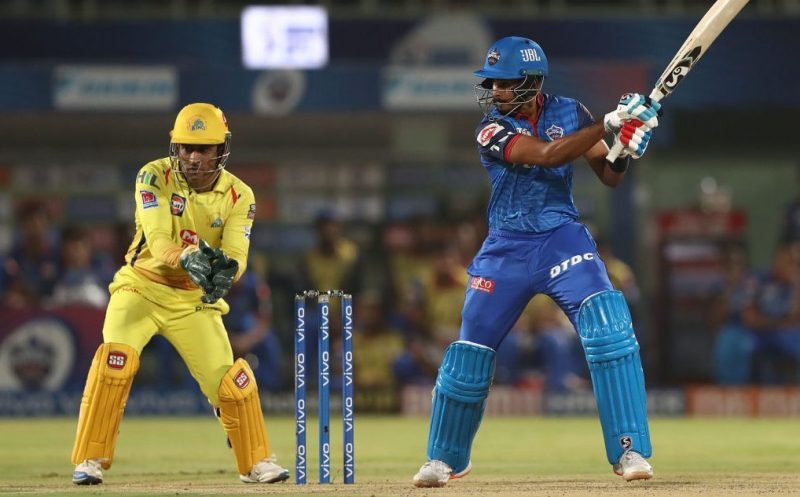 Delhi Capitals have been guilty of letting go some of their biggest players in the past, most notably David Warner and AB de Villiers, both of whom have gone on to become pillars for their respective teams. They have arguably done so yet again, releasing two of their premier quicks in Trent Boult and Chris Morris. With Chris Woakes having already opted out of the upcoming tournament, their fast bowling hopes rest heavily on the shoulders of Kagiso Rabada, who is battling a groin injury.

Should Rabada be unavailable, like he was in 2018 and during the second half of last season, Delhi still have the experienced Indian quicks of Ishant Sharma and Mohit Sharma to rely on. But with the former having certain limitations in the shortest format and the latter not being at his best in recent times, there are concerns about how well stocked they are in the pace bowling department.

Among their spinners, they have the skills and experience of Amit Mishra and R Ashwin to bank on, the former being the second highest wicket-taker in the competition’s history. Add to the mix the all-round skills of Axar Patel and the promising Sandeep Lamichhane, spin is a definite strength.

Lalit Yadav, the all-rounder could be a useful addition, having showed promise on either fronts in his short T20 career, as well as Tushar Deshpande, the right-arm quick, who can clock 140 kph on a consistent basis.

Rishabh Pant: Pant has been superb in the last two IPLs, hitting 1,172 runs runs at 45.07, taking on some of the best bowlers in business. The left-hander will look at the upcoming tournament as an opportunity to further showcase his talent and cement his spot in  India’s T20I set-up with the T20 World Cup less than eight months away. 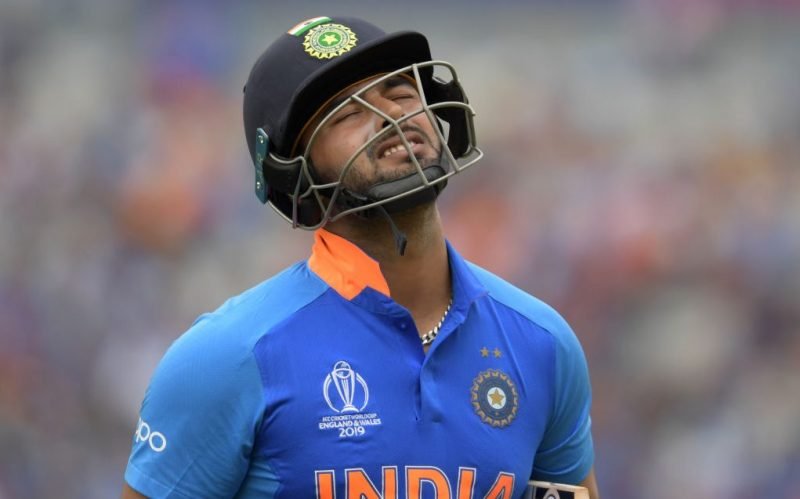 Kagiso Rabada: Rabada was Delhi’s strike-bowler for a majority of the last season, finishing as their second-highest wicket-taker in the competition with 25 scalps at 14.72. His raw pace and pinpoint accuracy, to go with the ability to deliver in crunch moments, makes him a much sought-after bowler,  both with the new ball and at death. His fitness, however, remains a worrying factor.

Bottom four: Delhi seem to be short on experience, especially in the pace department, which dents their chances somewhat. They do have promising talents in their ranks, but the tendency to falter at crucial junctures has persisted through the years. That said, the potential of their young stars eager to make a mark, under a captain who is slowly taking strides in international cricket, can’t be discarded.