Ahead of IPL 2020, we list down the top overseas run-getters of all time in the tournament’s history, batsmen who consistently stood out in the league, season after season.

The five batsmen are, unsurprisingly, towering figures in the T20 arena; while one of them has retired, the other four are set to feature in yet another IPL edition in the UAE, a couple of them perhaps for the last time.

In fact, if an all-time IPL XI, consisting of just overseas players is compiled, it would be incomplete without these batsmen. 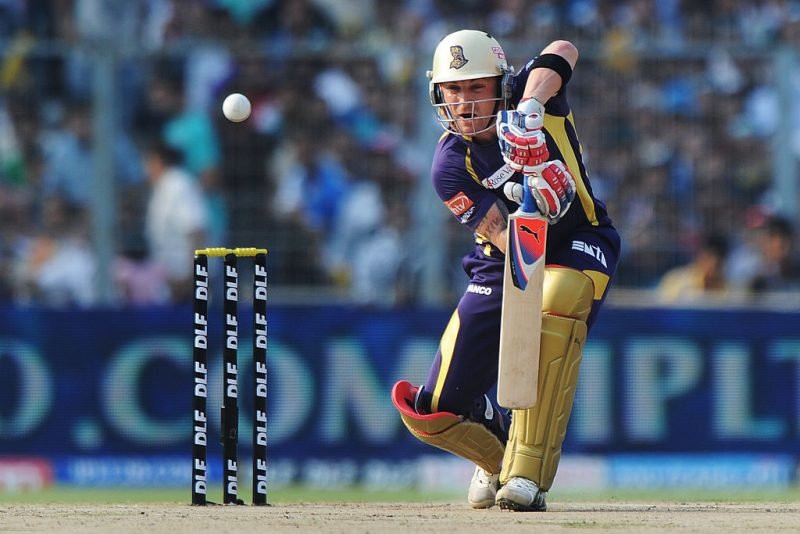 After two stints at Kolkata Knight Riders as a player, McCullum is currently their head coach

If it wasn’t for Brendon McCullum‘s blistering knock on the tournament’s opening night, the IPL, perhaps, would not have become a instant success. After his 158* – the highest score in the IPL for the next four years – McCullum understandably carried the baggage of heavy expectations, never really matching his exploits from that heady night. Primarily opening the batting, McCullum turned up for KKR until 2010, moving to the now-defunct Kochi Tuskers Kerala for a season in 2011, before returning to the Knight Riders for the next two seasons.

However, it was a brief spell with Chennai Super Kings in 2014 and 2015 that kickstarted a remarkable second wave – across two seasons, he hit 814 runs including five fifties and a whirlwind 56-ball ton. He also played for the Gujarat Lions, ending his IPL career with a sub-par season at Royal Challengers Bangalore, where he managed just 127 runs in six games. 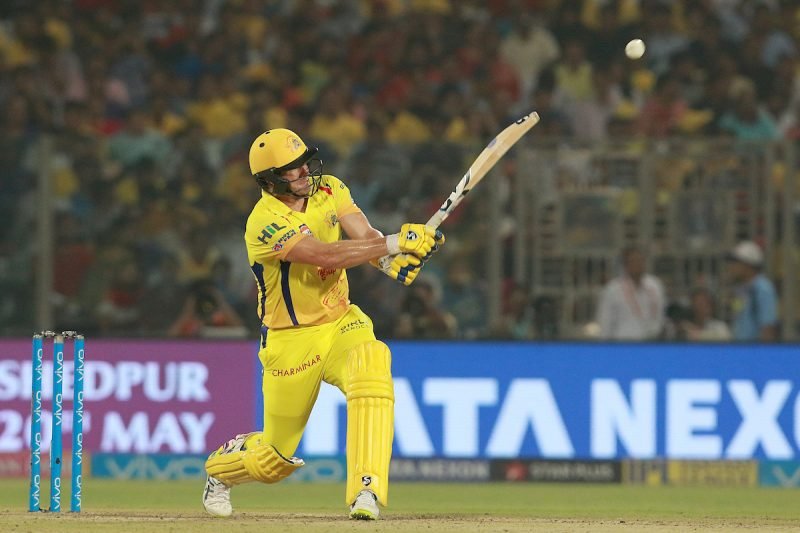 A key member of Shane Warne’s triumphant Rajasthan Royals team in 2008, Shane Watson became a standout IPL star for seasons to follow. It also helped him cement a spot in the Australian national side. Across 134 IPL matches, Watson has scored four centuries, one of only four batsmen to do so. For the Royals, he turned out to be consistently good at the top of the order; from 2011 to 2015, he scored at least 200 runs every season, posting a century each in 2013 and 2015.

After a stint with RCB, Watson entered the CSK camp as a retired 37-year-old in 2018, but proved to be an imperious force with the bat in their title triumph. He scored 555 runs, smacking two centuries, including an unbeaten ton in the final. A year later, he almost took them over the line with a heroic 80 in the final, scored despite a bloodied knee, but CSK fell a run short. 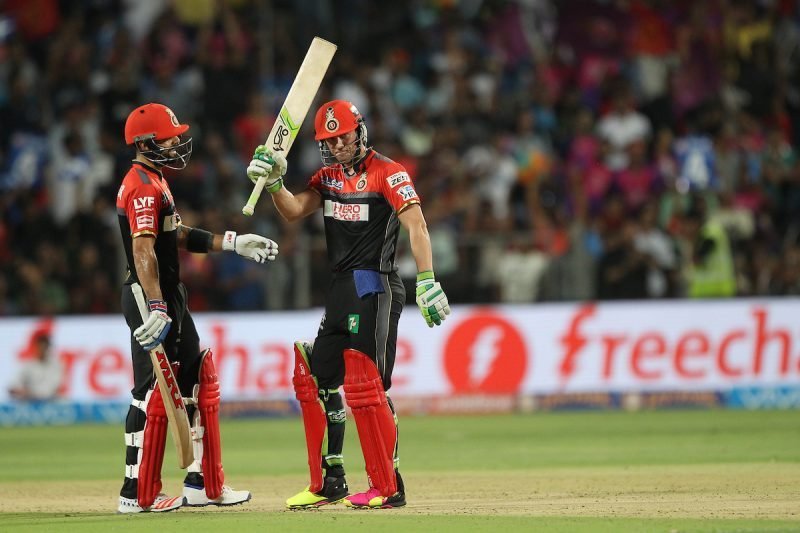 De Villiers was bought by RCB for $1.5 million in 2011, and has been the batting mainstay of the franchise ever since

AB de Villiers has played 154 of his 310 T20s so far in the IPL, becoming an immensely popular figure in India, and specifically Bengaluru, a city whose base franchise he’s been representing since 2011. Holding a wobbly middle-order together, he’s consistently produced some of the most memorable death-over knocks, irrespective of RCB’s oscillating fortunes. He’s scored two IPL hundreds, both of which took less than 50 deliveries, and maintained an average just under 40. He’s also crossed at least 300 runs for RCB in eight out of nine seasons.

Given his popularity at RCB, it’s easy to forget de Villiers once wore the Delhi jersey, where he blew hot and cold for three seasons, averaging 19.00, 51.66, and 34.66. Years later, now retired from international cricket, the batsman is still RCB’s premier overseas batsman, having hit 11 half-centuries in the last two IPL seasons. 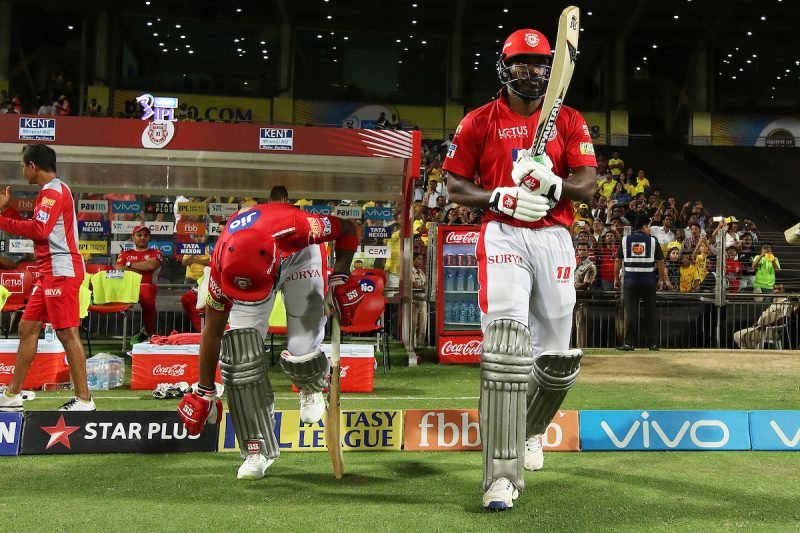 Despite another stellar year in 2015, where he hit his 14th T20 century, Gayle was let go the following season, and has been turning up for Punjab since 2017, forming up an enviable opening pairing with KL Rahul. Another IPL century in 2018, and four fifties last season, indicate that the ‘Universe Boss’, who will turn 41 during IPL 2020, isn’t quite done yet. 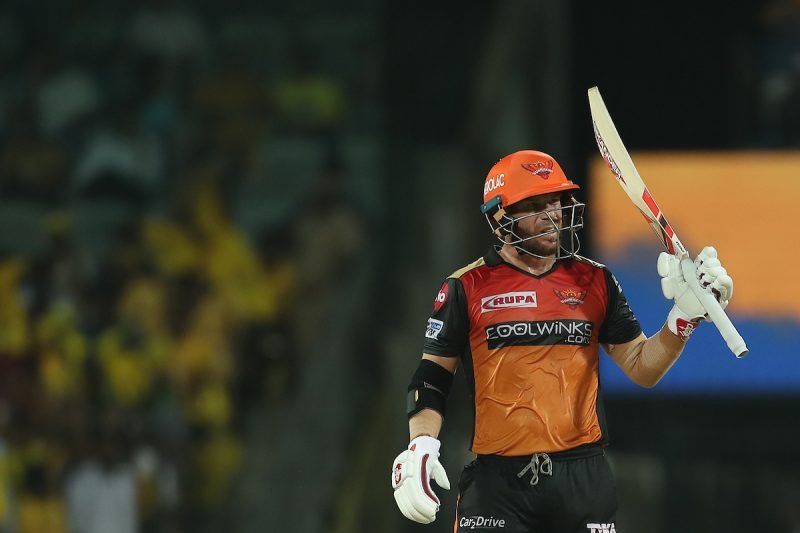 The first of Warner’s four IPL hundreds came as far back as 2010 when he showed early signs of his genius at Delhi, but it wasn’t until 2012, at Hyderabad, when he really took off, scoring 400-plus runs every season from 2013 to 2019. Employing his brisk run-making from the get-go, and the ability to punch boundaries through the field in the Powerplay, Warner – at 43.17 – has the highest average for anyone with at least 1,000 IPL runs and the most number of IPL fifty-plus scores [48].