It’s the closing moments of Royal Challengers Bangalore v Chennai Super Kings at the M Chinnaswamy Stadium in Bengaluru. Chennai are 126-6 in a chase of 162, and require 36 off the last two overs. At the crease is MS Dhoni, the supreme finisher, batting on 50.

Navdeep Saini comes on to bowl the penultimate over. His first ball is short of a length outside off. Dhoni cuts hard towards sweeper cover. There is a single for the taking, but Dhoni refuses it. At the other end is Dwayne Bravo.

On the next ball, Dhoni does it again, this time after mistiming a pull wide of long-on. The equation is now 36 off 10, which means CSK need a boundary off almost every ball. Dhoni finds it next ball, with a very Bravo-like shot at that, slashing an uppercut over short third man. And then, he turns down a single for the third time in the over. 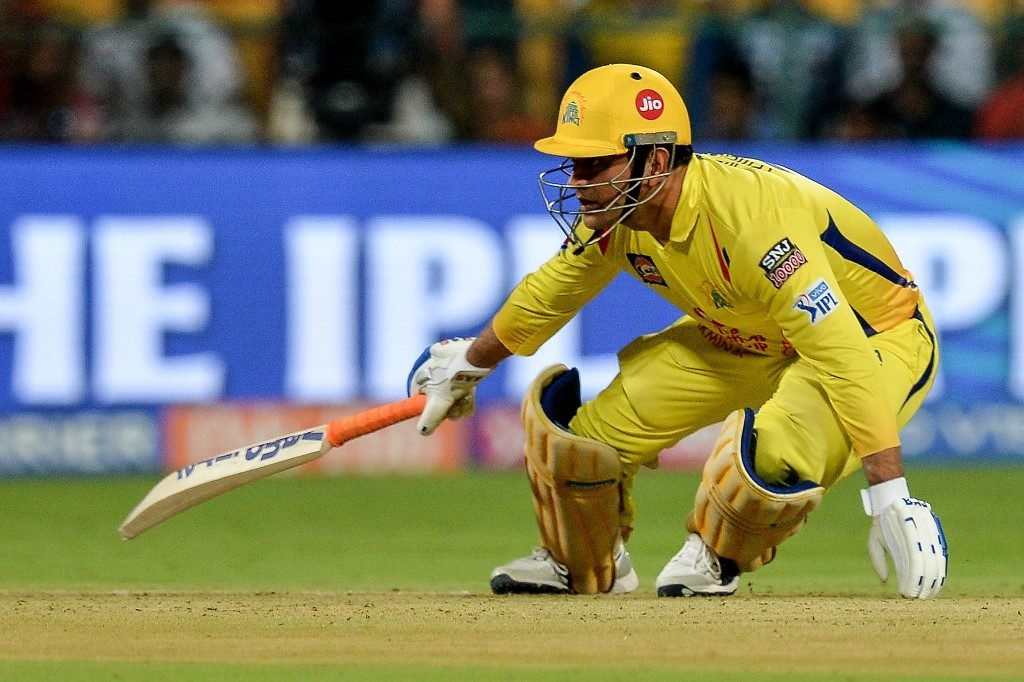 At cursory glance, Dhoni’s ploy was puzzling, to say the least. Three missed runs in a game that was bound to be settled by close margins. Bravo is a veteran of 443 T20 matches and has over 6000 runs in the format, striking them at close to 127. Surely, those are numbers that warrant your captain to show faith in you.

Related Story: MS Dhoni criticised for bowling Jadeja in the last over against Delhi Capitals

But there were other considerations to make. Bravo was coming off a two-week layoff due to hamstring injury. Before this game, he had faced a total of 28 balls in the season. And if CSK’s struggles through the earlier parts of their innings had taught us anything, it was that batsmen needed time to get used to the pace of the surface.

The ball had seamed around in the earlier exchanges, and the surface had, oddly, appeared to quicken up in the second innings. Moreover, the dew, which presumably had prompted Dhoni’s decision to bowl first, had been less of a threat. It meant Bangalore’s bowlers were in less danger of losing their lines and lengths. In short, it wasn’t easy for a new batsman to come in and start hitting.

When @msdhoni waging a lone battle got to 50 ?#RCBvCSK pic.twitter.com/DisfwAWCD9

Even so, this was another example of the mysterious ways in which CSK’s captain works. A move such as this from a lesser man was bound to have raised more eyebrows. But not Dhoni, with his unparalleled track record of getting the job done. Stephen Fleming, the Chennai coach, said as much at the post-match press conference, when asked why he refused those singles.

“Maybe [because Bravo was coming back after a few games out],” he said. “I think more the reason was Dhoni felt he was best-equipped to hit the sixes. So the way he calculates the last few overs based on his power, he would’ve looked at it saying, ‘I need four-five sixes to win the game’. And as it panned out, it was pretty close.

“He is so calculated that I would never question the last part of the innings of MS Dhoni. Yes, Bravo’s got power, but if MS has got the feeling that he’s going to win it this way, then back him every time. He’s done it so many times. Tonight, he got us so close again, so I’d never question that.” 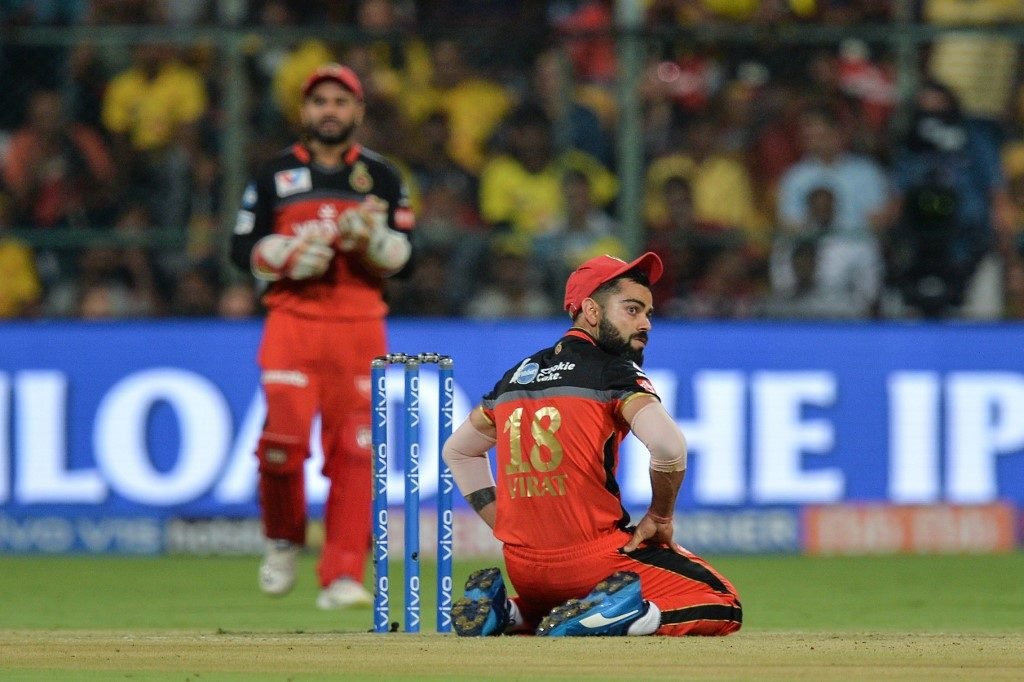 Things looked bleak for RCB for a while

If you needed validation for Fleming’s faith in his captain, look no further than what unfolded after that penultimate over. Umesh Yadav came on with 25 runs to defend. On his first ball, he missed his length to drop short and get pulled for four. What followed was a breathtaking display of batting under pressure.

Umesh dropped it short again on his second ball. This one was pacier and bouncier, and Dhoni responded with the shot of the night – a devastating pull that travelled a staggering 111 metres and landed outside the stadium.

By now, the signs had become ominous. In the span of two balls, Umesh’s confidence had been shattered. He tried going fuller with his third ball, but Dhoni was expectantly waiting, and drilled it over long-off for six more. Over sixty percent of the required runs were achieved in half the over.

Umesh’s next two balls were full tosses. With Dhoni in this kind of hitting form, those were gifts tied with the perfect bow. Dhoni punched eight more.

It was only at the last hurdle that Dhoni stumbled, failing to connect with the last ball, when two were required. Shardul Thakur ran for it nevertheless, hoping to salvage a tie, only for Parthiv Patel to scupper it with a direct throw. Just before that ball, Parthiv had taken out his right glove to keep himself ready for this eventuality. On a night full of twists and turns, it took Dhoni-like presence of mind, and skill – remember the 2016 World T20 finish against Bangladesh at this same venue? – to negate what had been a masterclass in pacing an innings.

It’s easy to go back and ask if those three singles eventually cost CSK. But there is no one answer, really. Could Bravo have hit the six that Dhoni did after turning down the second single? If he hadn’t, this game wouldn’t have come so close in the first place.

CSK lost by one run. Parthiv could barely suppress a grin as he expressed his surprise at Dhoni missing out on the last ball. Dhoni himself was stoic as ever as he explained his thinking at the post-match presentation. But for a man who prides himself on his situational awareness and clarity of thought, that final margin ought to have hurt.