Mumbai Indians are one of the biggies in the Indian Premier League. They have the might on the field and trophies to back up the bluster, but they are notoriously inconsistent and unpredictable. Manoj Narayan assesses how will they fare in the coming season.

? “It’s not going to be easy but the boys will have fun.”

Mumbai are, on paper, as successful in the IPL as Chennai Super Kings – both sides have won the tournament thrice, more than any other side in the competition’s short history. But, for some reason, Mumbai’s aura pales in comparison with Chennai. Why is that?

Mumbai have always had one of the more lavish squads, with its superstar management supporting some of the biggest players in the sport, all backed by the financial might of the Mukesh Ambani – the wealthiest Indian and 13th in the global Forbes rich list.

But they have not been able to dominate in the manner of Chennai, who have advanced to the play-offs in all of their IPL appearances. Mumbai, meanwhile, have upswings and downswings – they failed to qualify for the play-offs last season, having won the tournament the year before – and it’s come to a point where this is the accepted Mumbai way.

The boys were full of energy on the first day of the pre-season camp ?#CricketMeriJaan pic.twitter.com/y1T2EdYt7M

Without a doubt, they have an excellent squad at their disposal. They have always mixed quality Indian youngsters with renowned international stars, and have played a massive role in the rise of some current India stars – the Pandya brothers for example.

Mumbai are usually slow-starters. They pick up during the business phase of the season, and then peak for the knockouts. That might be the case again. A fourth title may well allow them to emerge from the looming shadow of the Super Kings.

Mumbai were one of the first teams to shut shop at the 2019 auction. They conducted their main business beforehand – Quinton de Kock was brought in from Royal Challengers Bangalore – and just plugged the gaps at the Jaipur event. Their most eye-catching purchases seem to be emotionally motivated; Lasith Malinga, once a match-winner for them, and a mentor last season, was brought back for his base price of INR 2 crore; Yuvraj Singh, who went unsold twice, was also snapped up when his name came up a third time in the auction.

The flamboyant India all-rounder has had a tough 2019 so far – ill-advised comments on a TV show got him banned from the Indian team, and shortly after his return, an injury sidelined him again. He’s on the mend and will need to work himself into peak form in the IPL, what with the World Cup fast approaching. He lends crucial balance to Mumbai, given his expertise in all disciplines – he’s an excellent fielder, and last season scored 250 runs, including a half-century, from lower down the order. More crucially, he picked up 18 wickets to top Mumbai’s bowling charts.

There was no way Mumbai were going to pass up the chance to add de Kock to their ranks. The dashing South African opener didn’t really impress at Bangalore last year – he scored just 201 runs in eight matches, with most of those runs made up in a half-century. However, he’s been in stellar form for South Africa so far this year, and that could continue at the IPL. He’s a sight to behold when it all comes together. 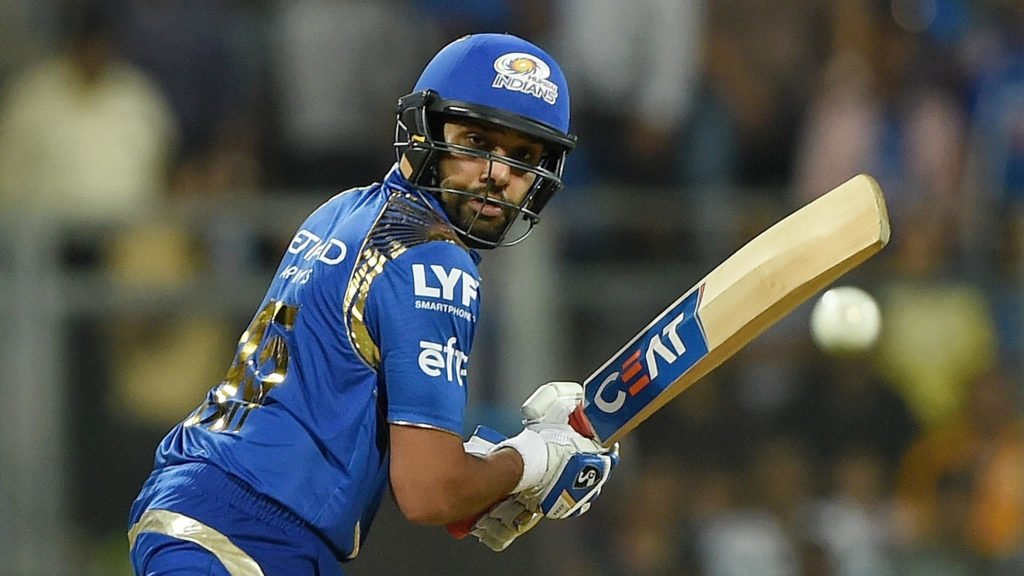 Mumbai are bound to have a better season than last year and make it to the play-offs. But Sunrisers Hyderabad and Chennai seem to have the edge over them – Mumbai to just miss out on a spot in the final, and finish third.