Who are the young players to watch out for in IPL 2019? Here’s our list of wildcards for each franchise.

The world’s largest and most alluring T20 league, the Indian Premier League (IPL), has been home to some of the biggest names in international cricket. The likes of AB de Villiers, Mahendra Singh Dhoni, Virat Kohli and Chris Gayle are as much IPL icons as they are international stars.

But the IPL is also a platform for the young, unheralded player – the wildcard. The league is replete with players with minimal or no international experience becoming household names through their performances in the tournament.

In the inaugural season, in 2008, Australia’s Shaun Marsh, who was yet to play for his country, created ripples with consistent batting performances to finish as the IPL’s leading run-scorer. Several more such players have followed suit. Ahead of the 2019 season, we look at the players who could leave behind a similar impact.

Cherry Chahar scalped a fiery 3fer for India A in a tight low-scoring match against the England Lions! #WhistlePodu #Yellove ?? pic.twitter.com/KyU8pQq0S7

The 26-year-old has played one ODI for India and promised a lot in IPL 2018, but wasn’t able to deliver consistently. Still, he took 10 wickets from 12 games at 27.8, with an economy rate of 7.28. Chahar is noted for his ability to generate movement with the new ball, which can cause trouble when batsmen are looking for to go big in the powerplay. 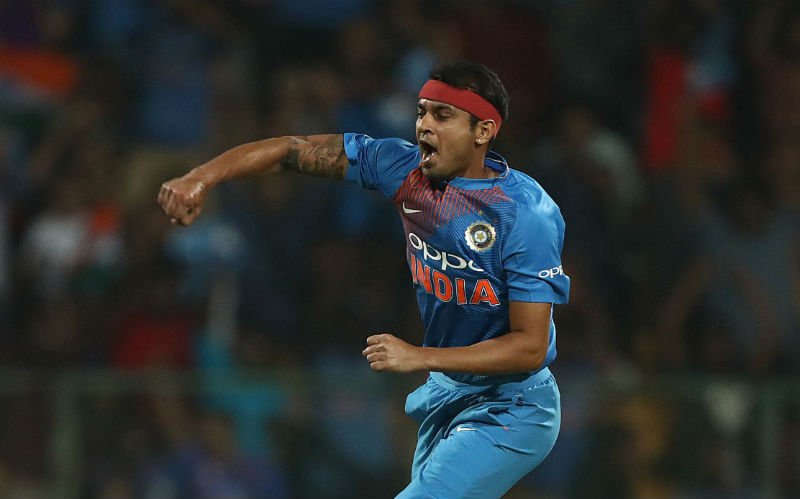 Kaul was the third-highest wicket-taker in IPL 2018, with 21 scalps from 17 matches

Kaul was the third highest wicket-taker in the 2018 edition, with 21 scalps from 17 matches at 26.04. Kaul has developed a mean yorker and bowls an accurate knuckle ball. He has a tendency to be expensive, but with his ability to pick up wickets means he could become a true match-winner for last year’s runners-up.

Markande is a 21-year-old leg-spinner – a discipline that’s absolutely essential in the modern T20 game. Markande’s control while bowling his stock deliveries is commendable. He gave a glimpse of his talent by picking up 15 wickets in last year’s tournament, and it isn’t too unreasonable to expect him to do better this time around. His variations could use a bit of fine-tuning, though. 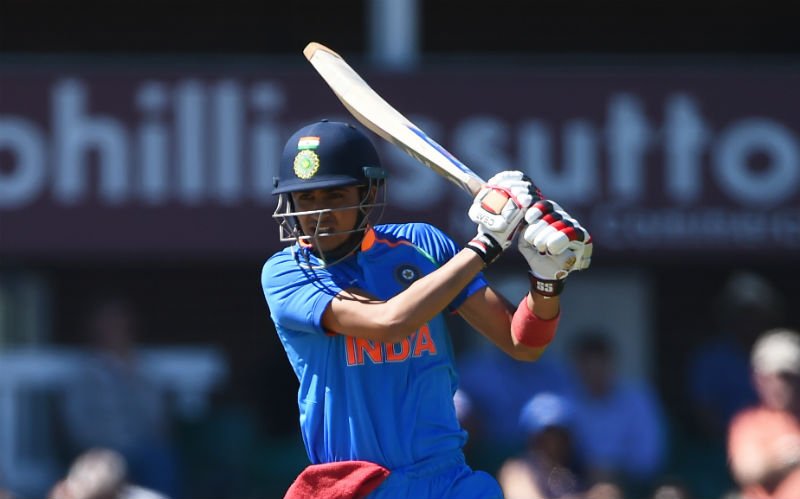 Shubman Gill enjoyed a solid IPL season last year, on the back of strong performances at the Under-19 World Cup.

The 19-year-old, who first made a name for himself through strong performances in the 2018 Under 19 World Cup, showed that he could hang around with the big boys in the IPL that followed, where he racked up 203 runs at 33.83. Gill is an elegant stroke-maker and seems a capable anchor in the middle overs of a T20 innings.

Despite playing just nine first-class matches to date, Shivam Dube struck gold, landing a dizzying INR 5-crore deal with Royal Challengers Bangalore. For a team already featuring Virat Kohli and AB de Villiers, that’s a lot of money to spend on a batsman, although Dube can also be a handy bowler. Footage of Dube batting is scarce, lending an air of unfamiliarity that adds to his X-Factor.

Wise words being fed into @ShreyasGopal19 from coach Sairaj Bahutule!

The leg-spinner has been in the IPL since 2014, but hasn’t quite been able to pin down a position despite often showing promise. He played for Mumbai Indians before switching to Rajasthan Royals last season, when he picked up 11 wickets at 21.45 at an economy rate of 7.61. Shreyas is a reliable option with the ball and can also lend some support with his batting if needed. 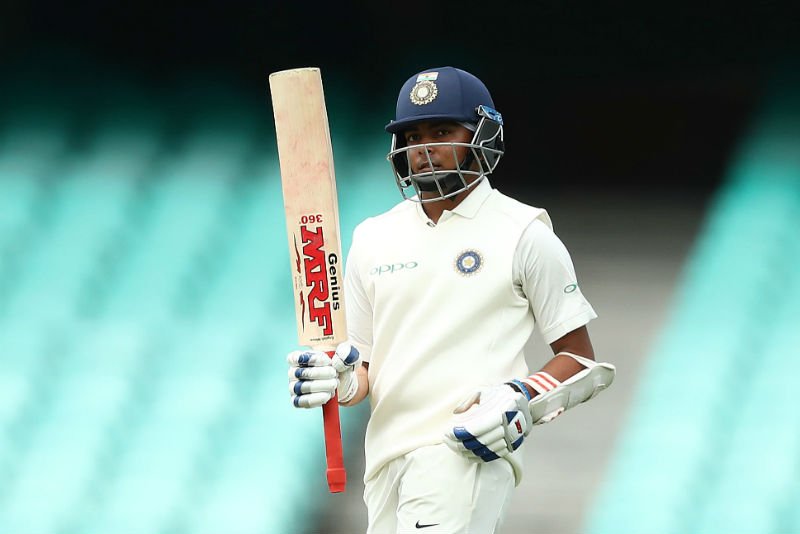 Shaw can be an exciting player to watch, despite using conventional boundary-scoring methods.

The 2018 Under 19 World Cup-winning captain made his IPL debut the same year and showed promise in his performances for Delhi Daredevils. Shaw made 245 runs from nine knocks at a strike-rate of 153.12, often providing the team with robust starts. While he can play powerful strokes, he relies more on conventional boundary-scoring methods. Still just 19, he has already played two Tests for India and could’ve added to that tally if not for an injury sustained in a warm-up match during India’s tour of Australia. Another strong IPL season would give selectors a timely reminder of what he possesses. 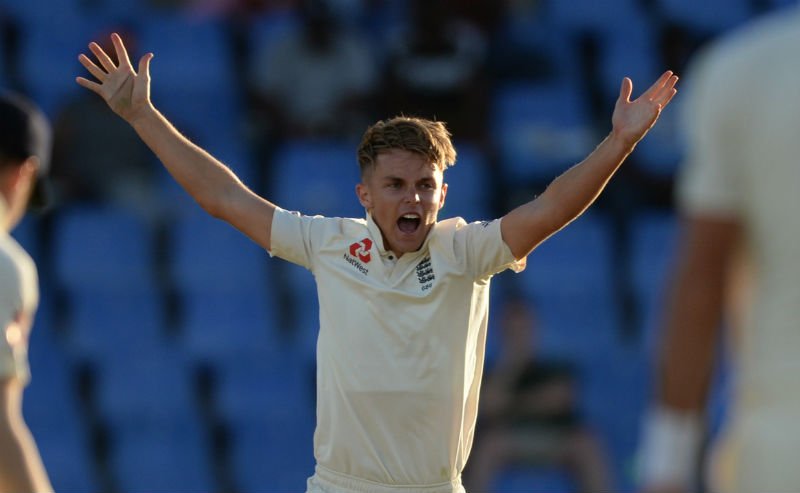 Curran’s T20 numbers with bat or ball aren’t great, but here’s a great opportunity to reverse that

After a breakout season, in which he emerged England’s Player of the Series after their home Tests against India last year, Curran could hardly be thought of as an emerging player. But the 20-year-old all-rounder is still finding his feet in the limited-overs game; he has played just two ODIs for England, although it’s a tough team to break into.

But even in domestic cricket, Curran’s limited-overs numbers do not inspire much confidence, with a batting average of 15.93 and bowling average of 28.47 in T20s. The IPL offers him a great opportunity to translate the potential he showed in Test cricket to more impactful performances in the shorter formats.