A day after another controversy hit the 2019 Indian Premier League, Sunrisers Hyderabad and Rajasthan Royals put on a classic at the Rajiv Gandhi International Stadium.

Sanju Samson gave us the season’s first century. Ajinkya Rahane gave India’s selectors another person to worry about for the No. 4 slot. And David Warner continued to show why, after all that has transpired over the years with him, cricket still needs him.

At the end of it all, Rajasthan Royals sat at the bottom of the table, although they face tough competition from Royal Challengers Bangalore down there. Hyderabad’s first win of the season took them to No.4, with a positive net run rate to boot. 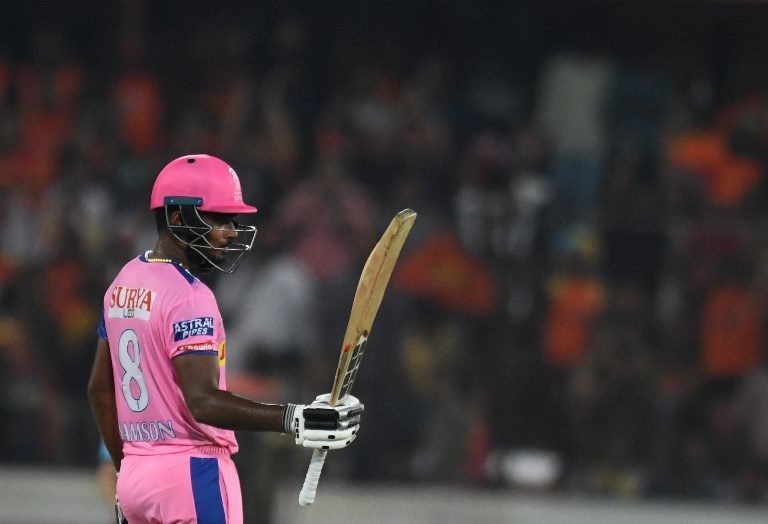 Sanju Samson. The Kerala wicketkeeper-batsman loves hitting them big, and is as clean a striker of the ball as there is. Nothing encapsulated this ability better than the 18th over of the Rajasthan innings, when he tamed one of the masters of death bowling, Bhuvneshwar Kumar.

For all that hitting, he stayed unbeaten on 102 off 55 balls. Unfortunately for him, the Royals bowlers weren’t as adept. 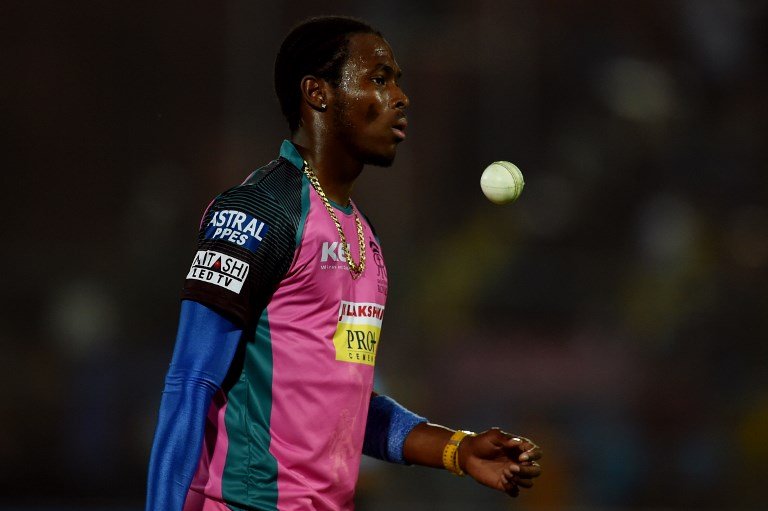 Jofra Archer. Easily the most hotly-discussed player, Archer’s England debut has been much-anticipated. His performance on Friday didn’t make for a great audition, though.

Related Story: From McCullum to Warner –  The five most prolific overseas IPL batsmen

Archer hit some impressive speeds, averaging over 140kph and even crossing 150 on occasions. But on a pitch where batsmen enjoyed the ball coming onto the bat, such speeds – along with his lengths – only fed their strengths.

You couldn’t fault Archer for effort, but Hyderabad’s batsmen simply had a solution against him. When he didn’t offer them room, they swiped across the line and swatted him away. When he bowled around the blockhole, they used the depth of the crease to convert the length. He was eventually the one to give away the winning runs, when Rashid Khan drove him through extra cover, and followed it up with a stunning whipped six over square leg.

How is that for an #IPLSelfie? The two stars of the night are all smiles in one frame. DO NOT MISS their interview, Coming Soon on https://t.co/ON5cvapAis. Watch this space for more #VIVOIPL #SpiritOfCricket @SunRisers @rajasthanroyals pic.twitter.com/sUuU1A7ow1

“You [Warner] destroyed my day. My 100 was not enough because of the way you batted. The way you started the innings, we lost the game in the Powerplay. We needed some 250 on the board with someone like you in the opposition.”

– Samson to Warner, who was back to being a thorn in the opposition on the day his ban ended

“The one good thing about Archer is he gives you clarity. Previously, I had my doubts about how he would fit into the England side for the World Cup. After seeing his performance yesterday, I’m convinced he won’t.”

A double-header on Saturday. Kings XI Punjab face Mumbai Indians at home first up. Mumbai’s bowler(s) got away with crossing the line against Royal Challengers Bangalore. We don’t know how that’ll work out this time around. But we do know their batsmen won’t get away with doing the same.

Delhi Capitals then take on Kolkata Knight Riders, who will hope Andre Russell can once again do the job of the whole team.