In the first match of the double-header, Sunrisers Hyderabad demolished Royal Challengers Bangalore for their largest IPL victory.

But all the nails that had been intact during that one-sided squash were lost by the time the night finished, as Chennai Super Kings put on a death-overs clinic, with bat and ball, to hold Rajasthan Royals off for an eight-run win and climb back to the top of the table.

Jonny Bairstow and David Warner. It would sound completely inconceivable without the context, but an Englishman and an Australian have shared three successive century stands now. Warner and Bairstow have put on 118, 110 and 185 for Hyderabad this season. And Sunday was easily the best of those.

It was a boundary-barrage for the ages. After a point, the fielding team didn’t even matter. This became a contest to see who could get to the century sooner. Not often do you see Warner outscored, but Bairstow got there first. In fact, Warner was a good 36 runs behind when Bairstow raised his hundred, in the 16th over.

But Warner wasn’t to be denied. In the last four overs, he scored 31 runs himself, and it gave him just about enough time to get to the landmark, with two balls remaining in the innings. Such was their dominance that barring overs six to nine, Hyderabad’s run rate never fell below the 10-run mark. Together, Warner and Bairstow struck 17 fours and 12 sixes, and gave Hyderabad 231 runs to defend. They won by 118. 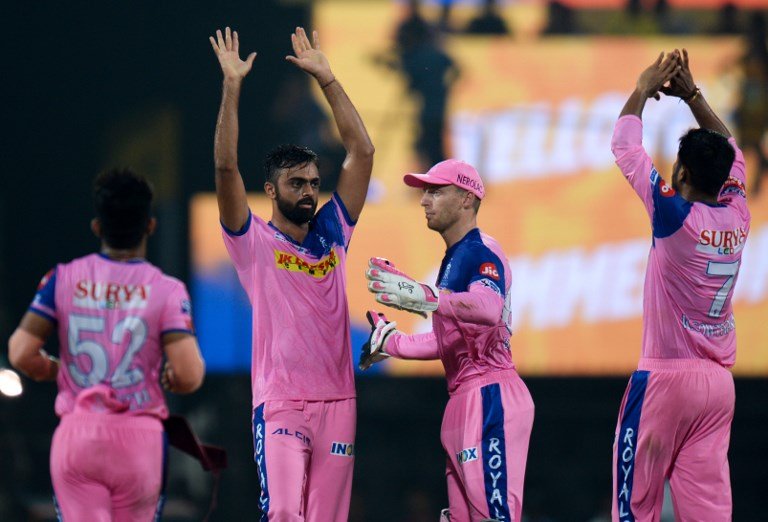 Rajasthan spent a fortune on Unadkat

Jaydev Unadkat. The left-arm seamer has given away 124 runs in 10 overs this IPL. On Sunday, his last-over hammering at the hands of MS Dhoni was especially hard to watch.

Unadkat ate four sixes in that over, feeding the batsmen a steady mix of fuller and length balls in their arc. His changes of pace were picked up easily and did nothing more than give the batsman extra seconds to get in position to swat him away. After a 28-run over – the third-most expensive last over in IPL history – Unadkat’s figures read 1-54 in four overs.

Rajasthan went out of their way to acquire Unadkat, spending INR 11.50 crore (1.6 million USD approx.) at the 2018 auction. They released him to buy him back for a tad cheaper INR 8.4 crore in December, but either way, it seems he is determined to repay that by conceding a run for every penny.

No debating this decision – Thala @msdhoni‘s unbeaten 75 meant that he was awarded Man of the Match for #CSKvRR#VIVOIPL pic.twitter.com/HOdqEXqgHu

“It’s obvious what MS Dhoni does. He’s one of the greatest finishers to have ever graced the game of cricket. He’s a great person to learn from and watch how he goes about his innings, whether it be setting a total or chasing a total.”

– Ben Stokes, who knows a thing or two about getting hit in the last over 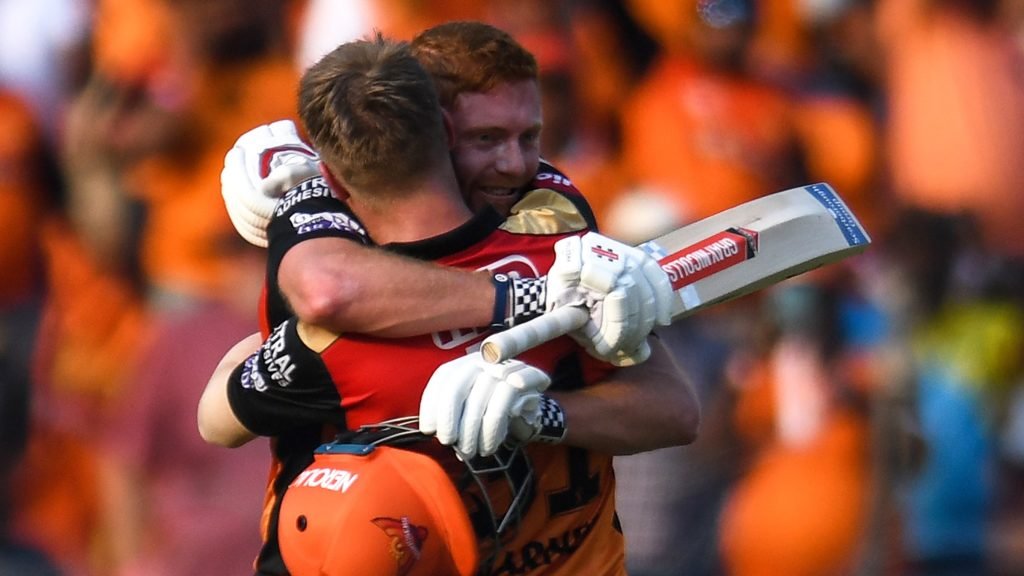 The one with the cuddle

“That was a nice little cuddle there with Jonny. It’s part of the new team culture diktat imposed by Cricket Australia.”

– Warner on his celebratory hug with Bairstow

Kings XI Punjab take on Delhi Capitals in a mid-table clash. Prediction: Delhi take the game into the Super Over again, Kagiso Rabada brings out the yorkers to concede just singles. R Ashwin then Mankads both Delhi batsmen before they can score a run, and shows how totals are truly defended in the clutch.