IPL 2019 is well and truly underway now, and as the days go by, the table is slowly assuming the shape you’d expect it to come the end of the league stage.

That will be of little comfort to Delhi Capitals, who have played the most matches so far – five – and are in the bottom half after losing to Sunrisers Hyderabad on Thursday, April 4. Another batting collapse didn’t help matters, and that they chose to blame the pitch was … bemusing.

Hyderabad, meanwhile, continue powering on. After losing their opener to Kolkata Knight Riders, they are now atop the table with the best net run-rate. Their spirit is high, and that’s best symbolised by that Warner-Bairstow hug. 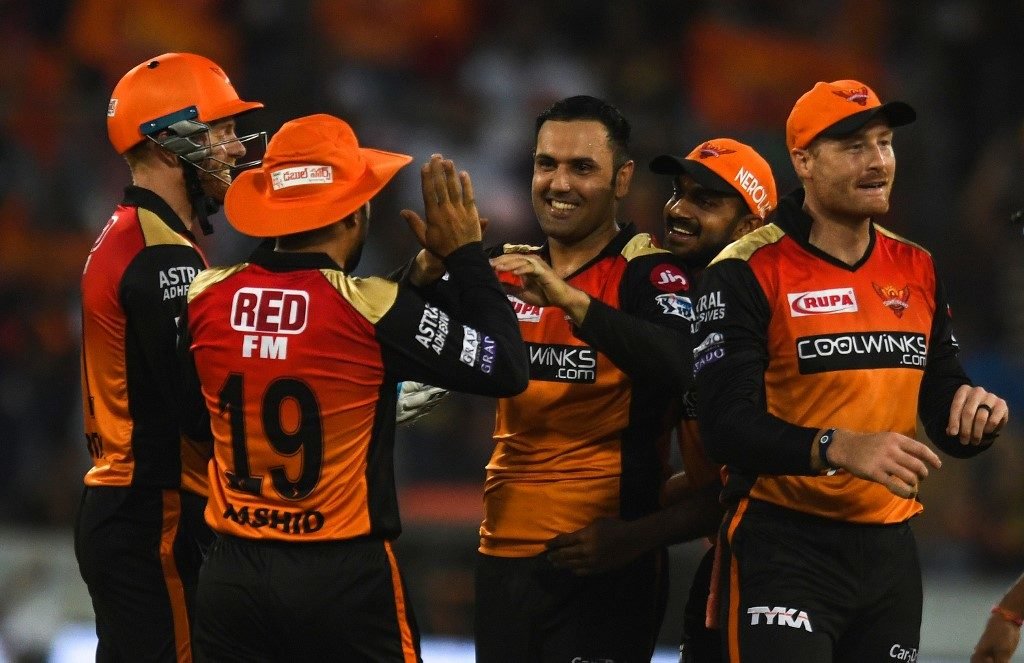 Mohammad Nabi. Yes, an unexpected name featuring here. He was playing just his seventh match for Hyderabad over three years, but for the second time this tournament, he put in the sort of performance from which the opposition had no hope of coming back. His 2-21 – three of his overs were in the Powerplay – helped restrict Delhi to a paltry 129-8.

In his previous outing, against Bangalore, he had returned a brilliant 4-11 as Hyderabad won by 118 runs. Apart from his actual performances, Nabi also revealed how he helps Rashid Khan set plans and place the field, for both Hyderabad and Afghanistan.

At a time when wrist-spinners are in vogue and finger-spinners have had to take a back seat, Nabi is, just about, keeping it in style.

He is right though ??

Fanaticism. There are few more respected commentators going around than the affable and knowledgeable Simon Doull. In one of his various platforms, he made the very understandable claim that the Royal Challengers Bangalore are rubbish, in a more considered, analytical manner. Well, they are, as is evident with one look at the table.

However, Doull’s assessment set off one of the more passionate of the club’s fans. So much that he went on to rip into the New Zealander, in horrendous use of the English language, and even issued a death threat. “It’s only a game of cricket, mate. Chill out,” Doull said while sharing a screenshot of the threat.

A valiant effort by our bowlers but #SRH take the game away at the end.#DCvSRH #ThisIsNewDelhi #DelhiCapitals #IPL #IPL2019 pic.twitter.com/MOdkiqPU3K

“It wasn’t what the groundsman told us was going to be so we were all surprised as anybody else.”

– Delhi coach Ricky Ponting can’t see the funny side of the fact that their home pitch served the opposition better. 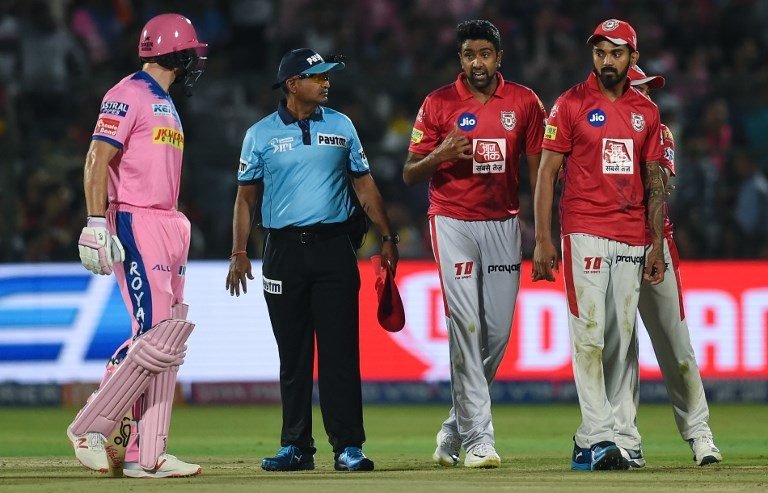 Where is the drama? This isn’t what I am paying for!

“That’s already three straight days without a Mankad or a no-ball. Where’s the drama? This isn’t what I paid for.” 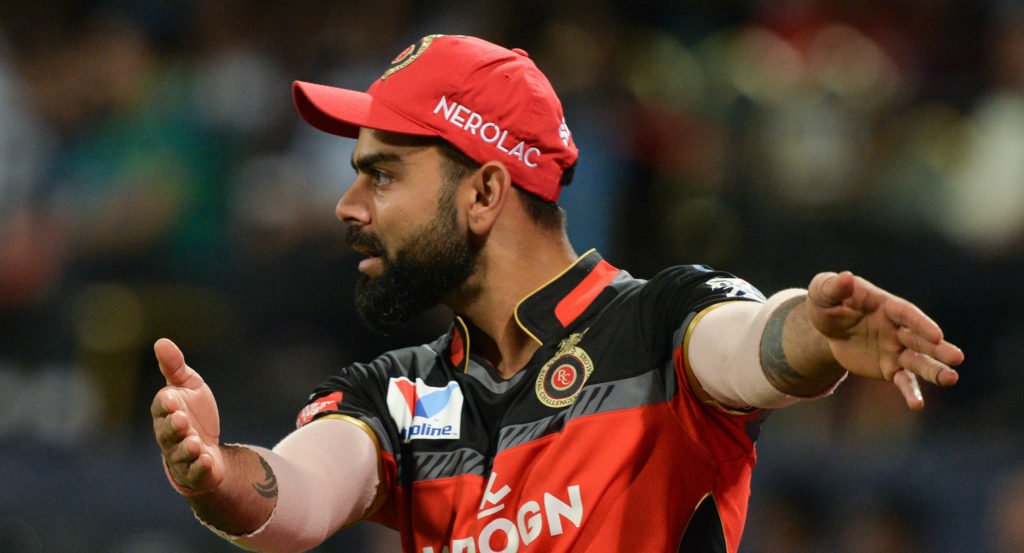 Expect more of this on Friday

Bangalore take on Kolkata Knight Riders at home. One wonders what sort of new, twisted hell Bangalore will find themselves in after Andre Russell is through with them.