It was top-of-the-table-clash time in IPL 2019 on Wednesday, May 1, although only one team played like a topper.

Chennai Super Kings led us to believe that, for once, Chepauk would produce a high-scoring encounter by racking up 179, only for Delhi Capitals to show us how wrong we were by collapsing for 99.

Not much changed from either team’s perspective. Well, except that they swapped positions, with Chennai regaining their foothold atop the pile, while Delhi slipped to second and ended up with a negative net run rate for their troubles.

It’s time to bring out some age-old clichés to assess how this defeat will affect Delhi. “Confidence”. “Mindset”. Also, everybody’s favourite – “momentum”.

Ravindra Jadeja. You just know when it’s Jadeja’s day. He gives as many clear signs as possible, mostly by excelling in all departments. This was one of those days.

Chennai had made a miserable start, limping to 27 in the Powerplay, for the loss of Shane Watson. They began picking up through the middle overs, but just as the innings was about to kick into fifth gear, Faf du Plessis and Suresh Raina fell in successive overs. It was only once Jadeja arrived that Chennai were able to sustain their momentum. 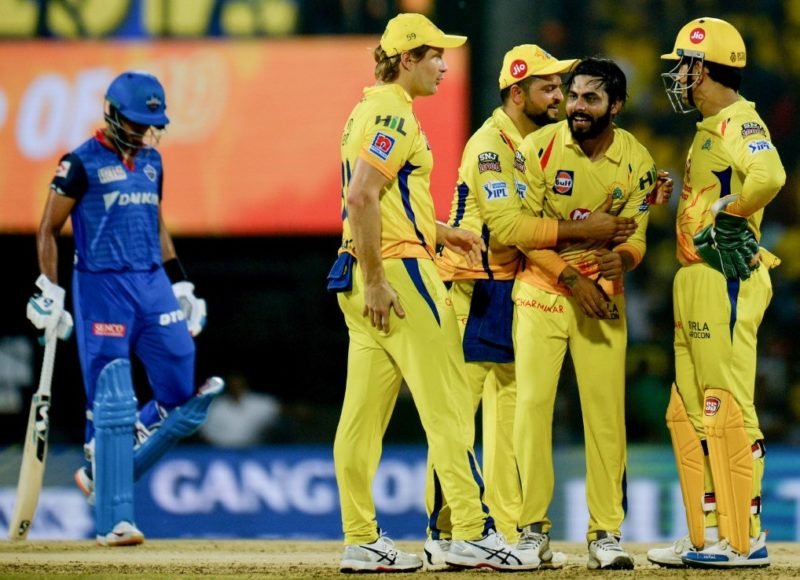 Off his third and fourth balls, Jadeja slapped a six and a four, as Chennai collected 14 runs in the 16th over. That set the tone for the big finish that was to come. Jadeja put on 43 with MS Dhoni in just 22 balls. In the last five overs, Chennai punched 77 runs – 43% of their total.

Having done all that, he returned to snare three wickets in three overs while giving away just nine runs. His scalps comprised those of top-scorer Shreyas Iyer (44), and big-hitters Colin Ingram and Chris Morris. And if that weren’t enough, his subtle turn and flight brought out two more lightning stumpings from Dhoni, because Dhoni at 37 87 would probably still have better reflexes than a teenager.

#SkipperShreyas: It's a good reality check for us. We will be on our toes in the next game. #CSKvDC #ThisIsNewDelhi #DelhiCapitals

Batting collapses. This has been a recurring theme in an otherwise stellar season for Delhi. Against Kolkata Knight Riders at home, Delhi lost four wickets for 15 runs and bottled a chase of 186. They won in the Super Over. Against Kings XI Punjab in the next game, they lost seven wickets for eight runs to lose a 167-run chase by 14 runs. Against Royal Challengers Bangalore two matches later, they lost three wickets while requiring six runs to complete a straightforward chase of 151, before ambling across. But you can only collapse so many times before it ends in a straight-up embarrassing defeat. 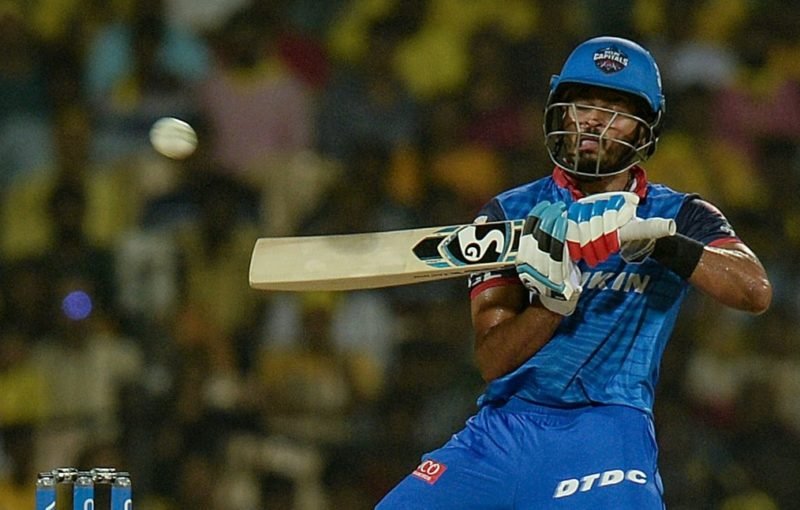 The rest of Delhi batted nothing like Shreyas Iyer

On Wednesday, they had a fantastic start to the chase, finishing the Powerplay with 59 runs on the board. It was quite the opposite of the start Chennai had. What also ended up being the opposite of Chennai was how the rest of the innings panned out. While Chennai consolidated through the middle overs and went ballistic at the death, Delhi lost six wickets for 18 runs to collapse for double-figures.

It was a performance more reminiscent of Delhi Daredevils than anything the Capitals have done this season. Maybe they should consider changing their name to “Delhi Collapso” and reverse-jinx their way out of the issue. 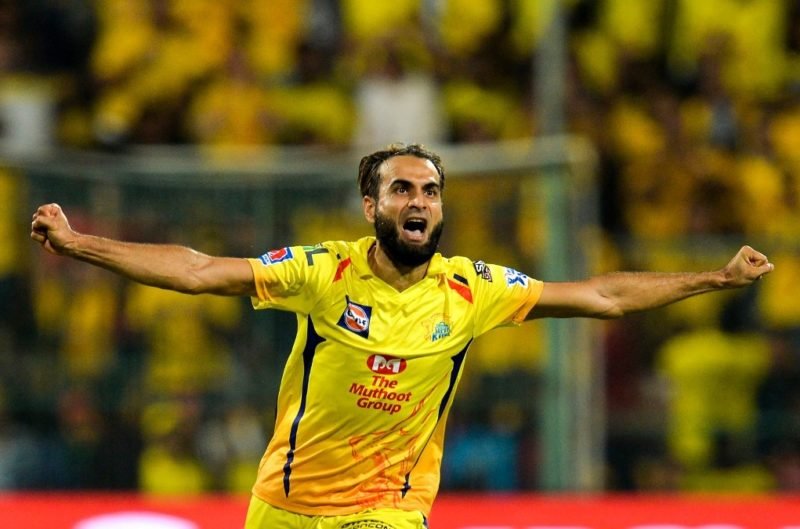 “The good thing is he finishes his lap and comes back to the same place.”

?"11 of us, Mumbai players will go out there with the support staff and try to win a game of cricket." – @KieronPollard55 #OneFamily #CricketMeriJaan #MumbaiIndians #MIvSRH pic.twitter.com/J6xUJKpLs1

Mumbai Indians face Sunrisers Hyderabad. The two round out the top four, but both could do with a win to consolidate their spots there. A win for Mumbai should more or less put them in the playoffs, but it ain’t a Mumbai season if their last game isn’t must-win.