The MCC have issued a statement clarifying the law by which Jos Buttler was given run out by R Ashwin during the IPL game between Kings XI Punjab and Rajasthan Royals.

The guardians of the laws of cricket said that the incident was open to interpretation, but that it was “understandable” how Buttler was given out.

If the non-striker is out of his/her ground from the moment the ball comes into play to the instant when the bowler would normally have been expected to release the ball, the bowler is permitted to attempt to run him/her out. Whether the attempt is successful or not, the ball shall not count as one in the over.

If the bowler fails in an attempt to run out the non-striker, the umpire shall call and signal Dead ball as soon as possible.

“Yesterday’s incident could have been ruled out or not out, depending on how ‘the instant when the bowler would normally have been expected to release the ball’is interpreted,” a statement said.

“Some feel that Ashwin delayed his action to allow Buttler the chance to leave his ground and that Buttler was in his ground when he expected the ball to be released. If it was a deliberate delay, that would be unfair and against the Spirit of Cricket. Ashwin claims this not to be the case.

“The TV umpire had to make a decision and, under the Law (and indeed ICC’s interpretation of them, which clarifies the expected moment of release as when the arm reaches its highest point), it was understandable how he opted to give Buttler out.” 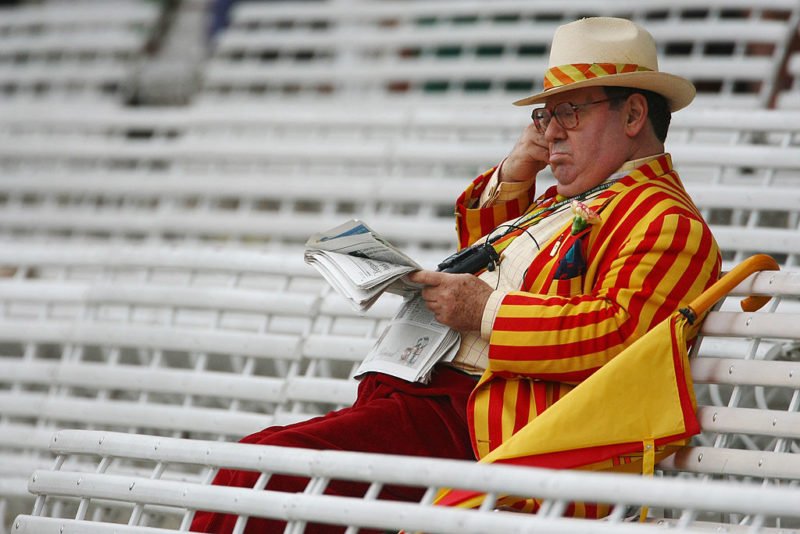 The MCC are the guardians of the laws of the game

The lawmakers also attempted to offer further clarity over whether ‘Mankads’ in general are within the Spirit of Cricket.

“To clarify, it has never been in the Laws that a warning should be given to the non-striker and nor is it against the Spirit of Cricket to run out a non-striker who is seeking to gain an advantage by leaving his/her ground early,” the statement added.

“Furthermore, with batsmen now being deemed in or out by millimetres by TV replays on quick singles, it is right that they should remain in their ground at the non-striker’s end until it is fair for them to leave.

“It is up to both teams to ensure that the game is played within both the Laws and the Spirit of Cricket.  Non-strikers must be careful not to gain an unfair advantage by leaving their ground early, while bowlers must act within the timeframe outlined in the Law to effect a Run out under Law 41.16.”