Spinner R Ashwin will represent Delhi Capitals in the Indian Premier League next year, after completing a trade from Kings XI Punjab on Thursday, November 7.

The only page you've waited to hear this from ?

“Everyone is happy with this deal,” Ness Wadia, co-owner of Kings XI Punjab, told Press Trust of India. “We are happy, Ashwin is happy and Delhi is happy. We were in talks with three teams but have finally come to this conclusion. We wish Ashwin the very best.”

It will be Ashwin’s fourth franchise in his 11th season as an IPL player, having spent the majority of his time with Chennai Super Kings [eight seasons], and following it with a season with Rising Pune Supergiant, and two seasons with Punjab. 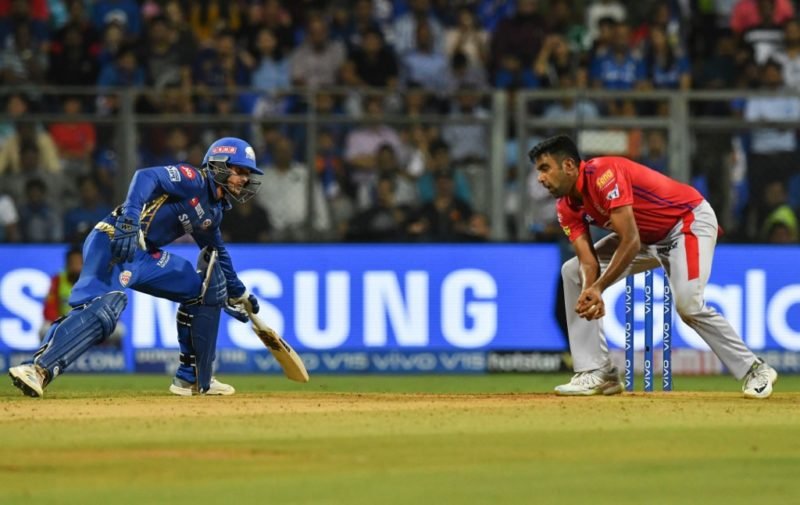 Ashwin in Kings XI colours during the IPL this year

Captain of KXIP for the last two seasons [2018 and 2019], Ashwin stood out for his creative captaincy style. He also picked up 25 wickets in 28 games, but could not help the side progress to the play-offs in either season, with the franchise finishing seventh and sixth respectively.

Ahead of the IPL 2020 transfer window deadline that ends on November 14, there were reports of Ashwin, 33, moving out of Punjab to a new franchise. With Anil Kumble appointed head coach, the franchise seemed to have changed its mind, hinting at retaining him for the next season, before they decided to ‘amicably part ways’ a week before deadline day.

According to ESPNcricinfo, the deal was also supposed to include Kiwi pacer Trent Boult, with the amount then dropping to INR 5.2 crore [£569k] for the swap. However, Boult was excluded in further negotiations of the deal, with Suchith, who has also played for Mumbai Indians, eventually making his way to Punjab.

Overall, Ashwin is the fourth-most successful IPL spinner of all time, and seventh among all bowlers, having captured 125 wickets in 139 games at 26.48, and an economy of 6.79, the second lowest [after Sunil Narine] in the top 10.