In the grand scheme of cricket’s vast and rich history, T20 cricket is still very much in its infancy as a recognised format of the professional game. Methods of judging players’ ability that have long suited the longer formats may not be adequate for how teams approach T20 cricket. One man changing the way teams approach the analysis of T20 cricket is Dan Weston.

Weston uses his data – collected from millions of balls’ worth of cricket – to calculate and predict the success of cricketers in all formats around the world, including India, where the Chennai Super Kings are among the favourites to retain their title in the latest IPL betting. 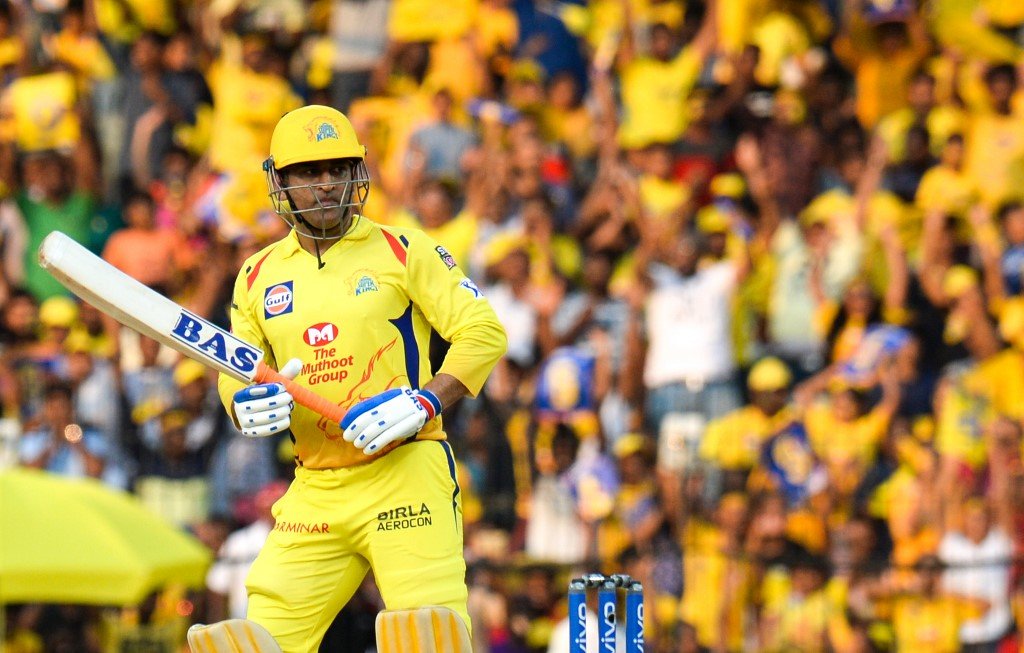 His analytical approach hasn’t won over everybody just yet.

“Quite a few coaches are old school, so it’s difficult to get them to buy into what you’re offering,” says Weston, who became an expert analyst after a period of full-time gambling resulted in him producing extensive tennis data.

“There are just not enough fresh voices. Cricket is full of inane data like: ‘This is the slowest century by an English batsman on a Tuesday.’ It’s completely worthless.”

Related Story: Quiz! Name the New Zealand batsmen with the most Test runs

After his success analysing tennis, Weston realised that a similar approach could be used in cricket. He soon saw that, using his analysis, teams were making errors in recruitment and tactics on an alarmingly regular basis. “You name it, they’ll make that mistake, be it selection, recruitment, in-game tactics” – so he set up a business that supplies data to teams, players and agents that aims to eliminate them.

Weston’s model is a complex one. He takes a players’ individual data (average, strike rate, economy), which requires recording data ball-by-ball, and makes adjustments to it based on recency, opposition quality, and the conditions in which each tournament is played in.

Based on that, he produces expected stats for that player for an upcoming event.

I analyse how historically similar players have made the transition from one league to another.

“Cricket is a conditions-driven sport,” he says, “so a T20 Blast match at Canterbury will be a pace-orientated affair, whereas in Dhaka it’s going to be spinner-friendly and low-scoring.

“If a batsman performs well at Canterbury, does that really apply to a match in Dhaka? Probably not. There’s limited relevance. So I analyse how historically similar players have made the transition from one league to another.

“I might be asked to find a pace bowler for the T20 Blast, where an Australian will be quite highly-rated, as opposed to the IPL, where they haven’t thrived as much as their reputation would suggest because of the quality of the league.” 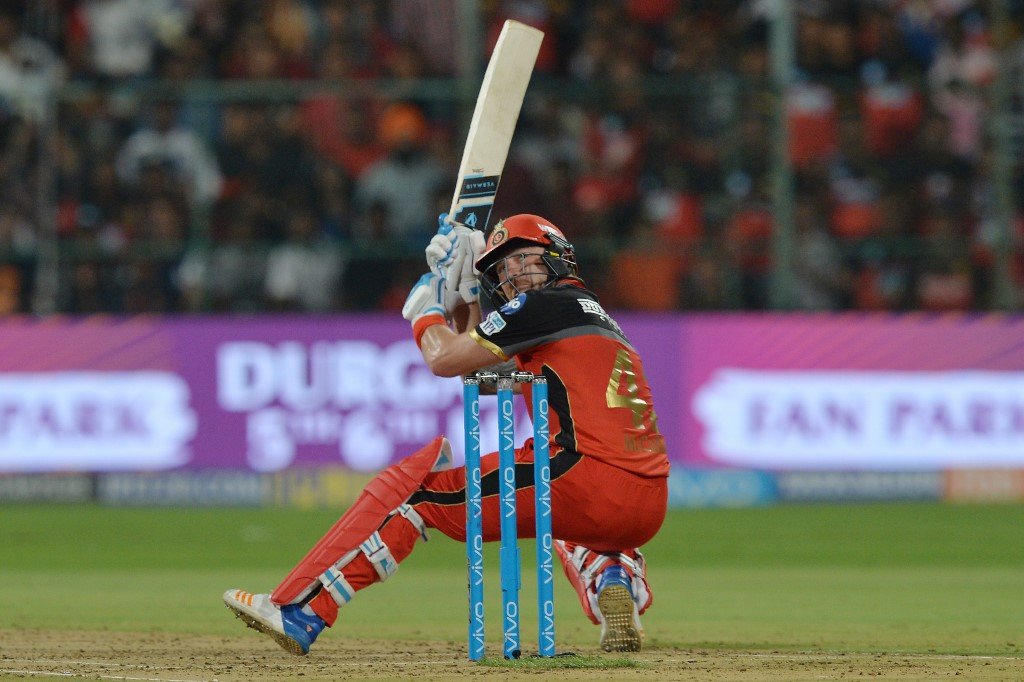 While Brendon McCullum is an outright pick in many T20 leagues on the basis of his reputation, he went unsold in IPL 2019 auction

Weston is also surprised by the lack of urgency from T20 sides to buy into the analytical methods that he uses.

“If a bloke like myself can sit in an office and produce decent theories and data about T20 I see no reason why a team with bigger resources can’t do the same,” he says.

“Lots of high-profile players are signed based on reputation rather than current ability. Take Brendon McCullum: he’s got a poor record against spin bowling, he doesn’t keep wicket anymore, yet subcontinental teams are signing him as a marquee player. It makes no sense whatsoever. 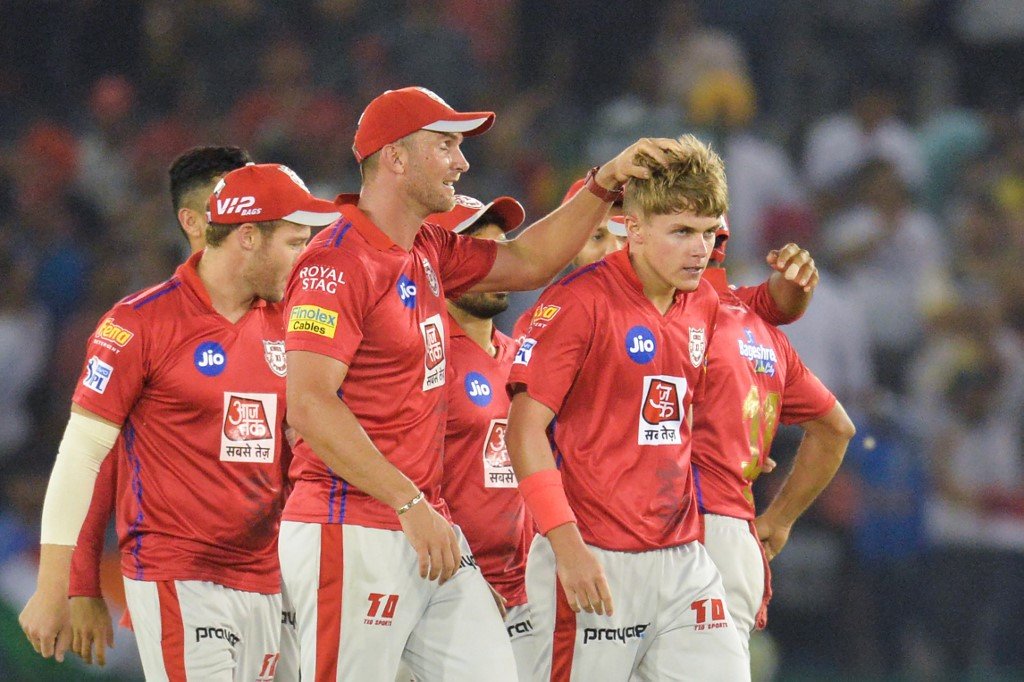 Sam Curran, who was bought on the basis of his Test performances, has already picked up a hat-trick in IPL 2019

“Then you see players signed based on reputation from another format. So Sam Curran played very well against India in Test matches last summer and has subsequently got a mega IPL deal despite the fact that his T20 data is not particularly impressive. I will continue to argue that he is an anti-moneyball signing.”

Curran, an extremely talented young all-rounder who flourished in a high profile Test series, is obviously an attractive prospect for any T20 side. However, Weston warns teams not to indulge in packing teams with all-rounders. 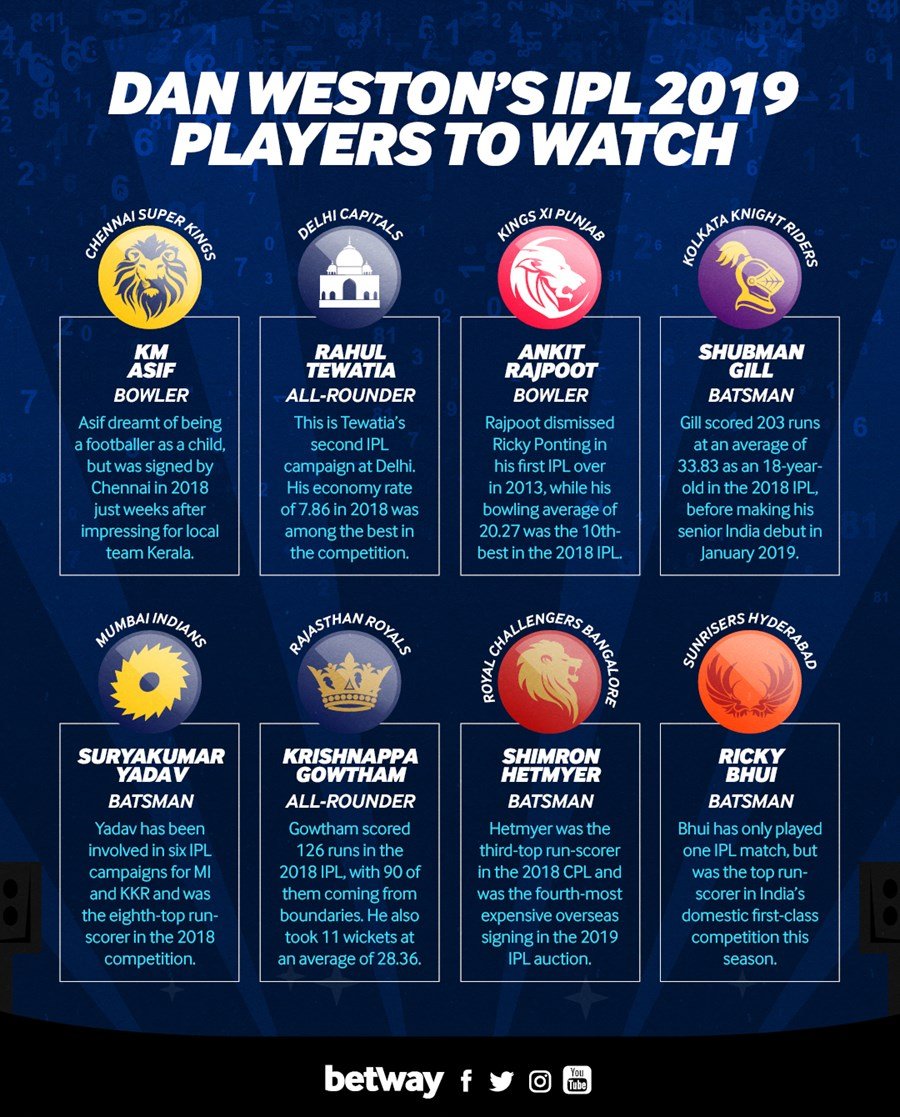 Dan Weston’s IPL 2019 Players to watch, as brought to you by Betway

“You don’t want to stick an all-rounder at No.9 because he’s just not going to bat,” he says.

“For No.9, 10 and 11 you just want an out-and-out specialist bowler who would perhaps then be capable of playing a five-ball cameo. If you pick too many all-rounders you end up compromising where they bowl, because often they turn out not to be very good death bowlers.”

You don’t want to stick an all-rounder at No. 9 because he’s just not going to bat.

Recently, Weston learnt that some of the work he was producing on his own website was being used by teams around the world without them formally approaching him to join them as a consultant. Understandably, this led to Weston restricting the amount of information and data he leaves out in the public domain.

“I wrote an analysis of 10 English players who would perform well in the subcontinent and the top five all got signed,” he says. “That includes guys like Wayne Madsen, who had never had an overseas contract before. A lot of the time people say they don’t have the financial capabilities to pay for my work, but I don’t buy into that theory at all. You can’t tell me that a cricket team has no financial wastage. 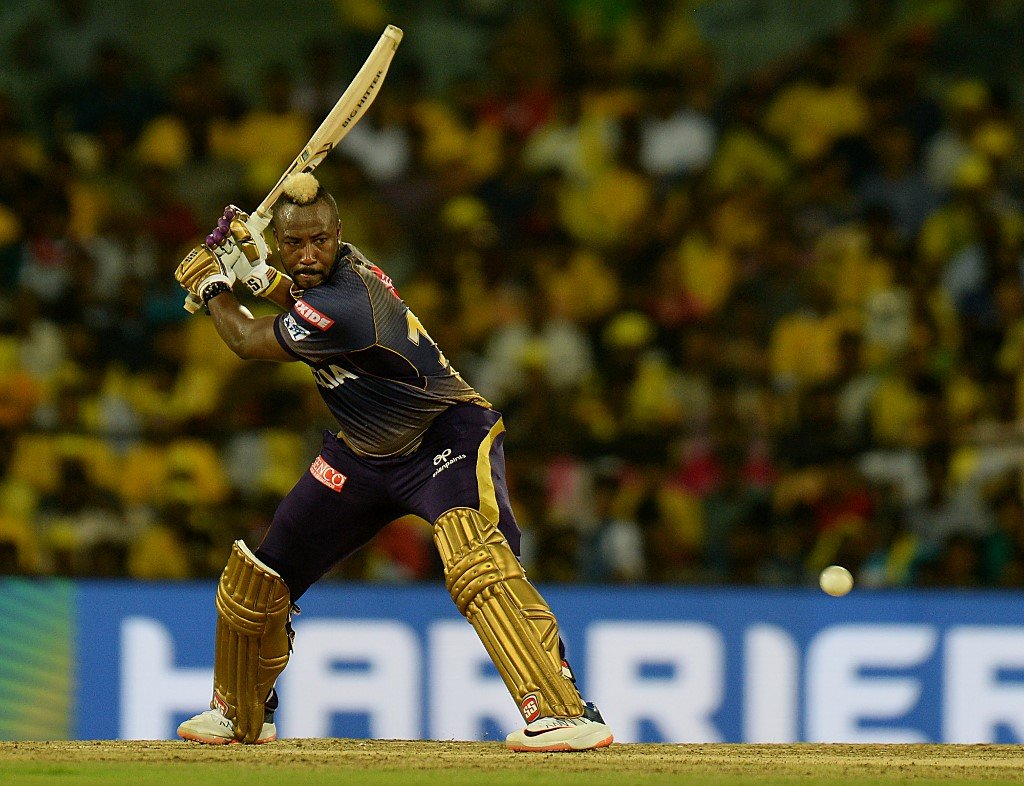 ‘I think that cricket will turn into much more of a baseball-orientated, stats-driven sport’

“If they were to use my data, they would be able to release a player and free up the money to pay for a consultant. It’s an indictment of the game at the moment.”

“I think things will change in the next decade or so,” he says. “We’ll find that cricket will turn into much more of a baseball-orientated, stats-driven sport.”

This article has been brought to you by Betway

Moeen Ali has called time on his Test career