Kent skipper Sam Billings called their Canterbury pitch a “slow snot-heap” after being defeated by Lancashire in the T20 Blast quarter-finals on Thursday evening.

While the England international, who top-scored for Kent with 37, admitted the visitors deserved the victory, he was clearly unhappy that the Spitfires ground staff produced a pitch that turned sideways for Lancashire’s five-strong spin attack. 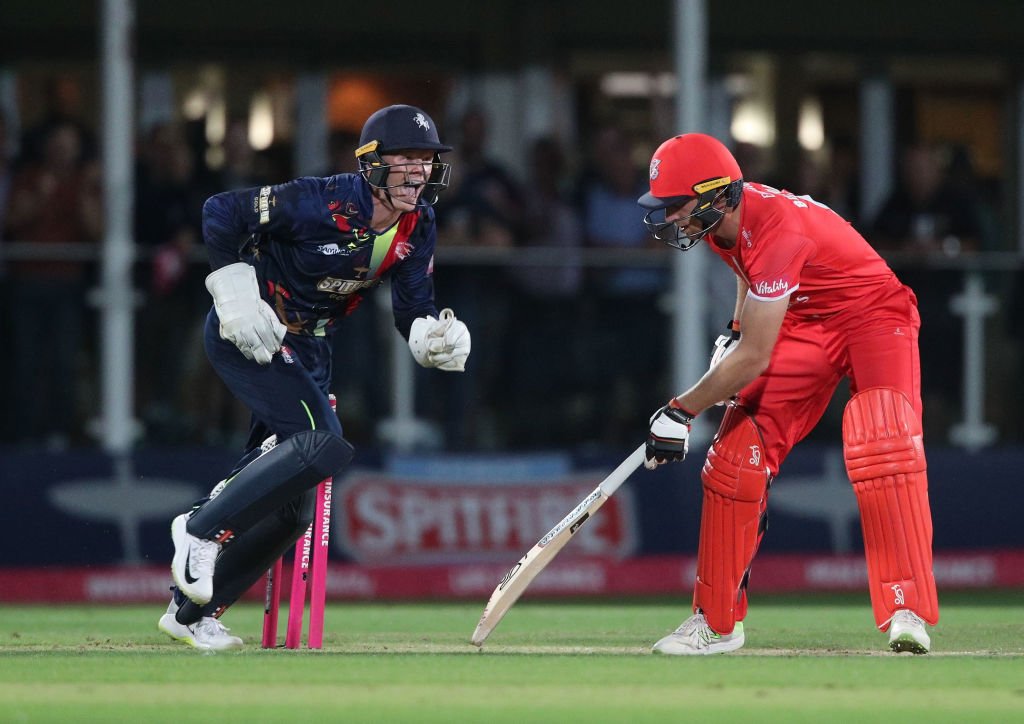 “That’s not exactly the pitch you want to prepare when you play against Lancashire,” the 27-year-old told BBC Radio Kent. “Whenever we play on flat, good, pacy pitches, we play better cricket than anyone.

“The only time we come unstuck is on slow, snot-heaps like that – so it’s just hugely frustrating if I’m being honest.

“I know the pitch is the same for both teams but, really, you watch Lancs whenever they’re on the box – they try and prepare a ragger [big turning pitch] for their spin options, and that’s exactly what we did. Whenever it’s been a good wicket here we’ve played brilliantly, so I don’t know what’s happened.” 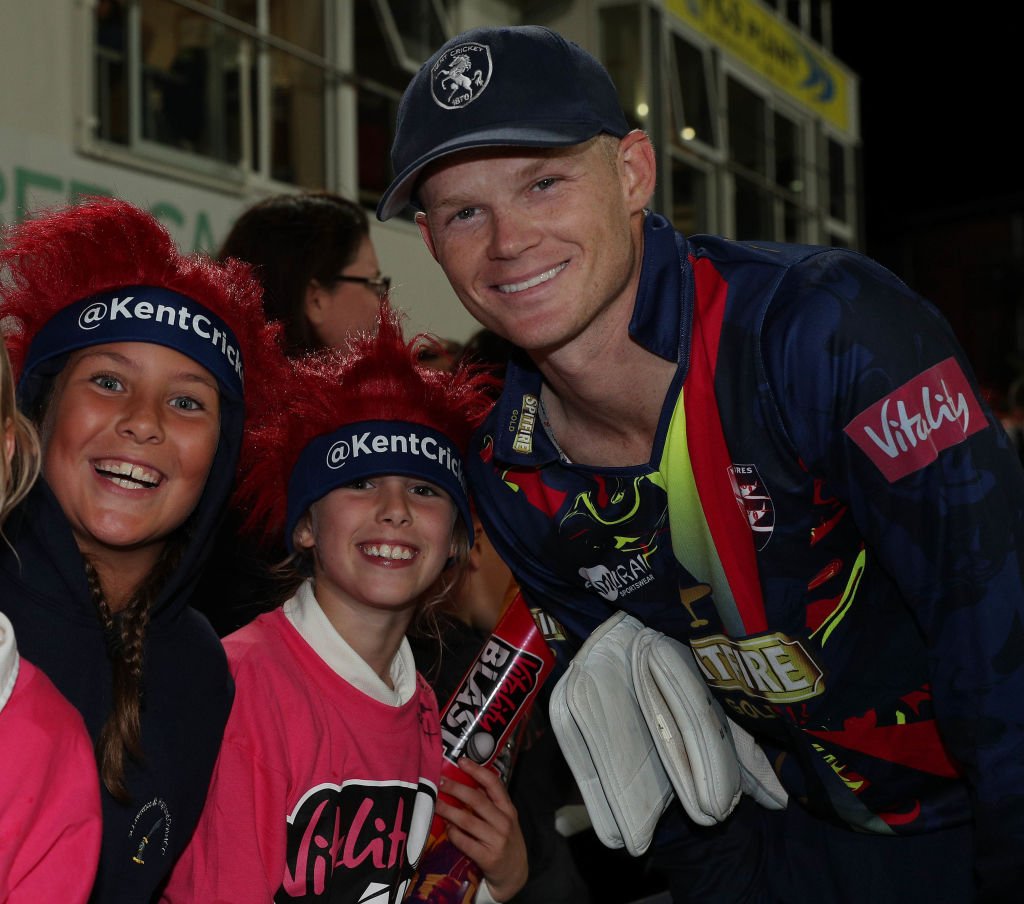 The Spitfires posted 133-9 but Lancashire reached their target with eight balls to spare, with a few meaty blows from Jordan Clark at the end robbing the game of a final-over finish.

Related Story: Watch: Stumping or run out? Sam Billings pulls off remarkable no-look gather and flick to dismiss Joe Denly in ILT20
Kent, who reached the final of the One-Day Cup and are currently third in the County Championship Division Two, displayed some exceptional fielding skills during the second innings, while Sky Sports commentator Nasser Hussain praised Billings’ leadership despite being unable to secure victory for his side.