Former India batsman Ambati Rayudu has announced his intention to play in the next edition of the Indian Premier League.

After being overlooked for India’s World Cup squad earlier this year, Rayudu decided to retire from cricket at the age of 33. He was understood to be upset at being one of five players on India’s standby list, along with the fact that Rishabh Pant and Mayank Agarwal were called up to replace the injured Shikhar Dhawan and Vijay Shankar ahead of him. However, Rayudu has now made a U-turn and has started his preparations for the IPL next year.

“I would definitely be playing the IPL for Chennai Super Kings and make a comeback into white-ball cricket,” Rayudu told the Times of India. “My priority now is to get back into peak fitness. I wouldn’t say it was an emotional decision because of rejection or anything else. 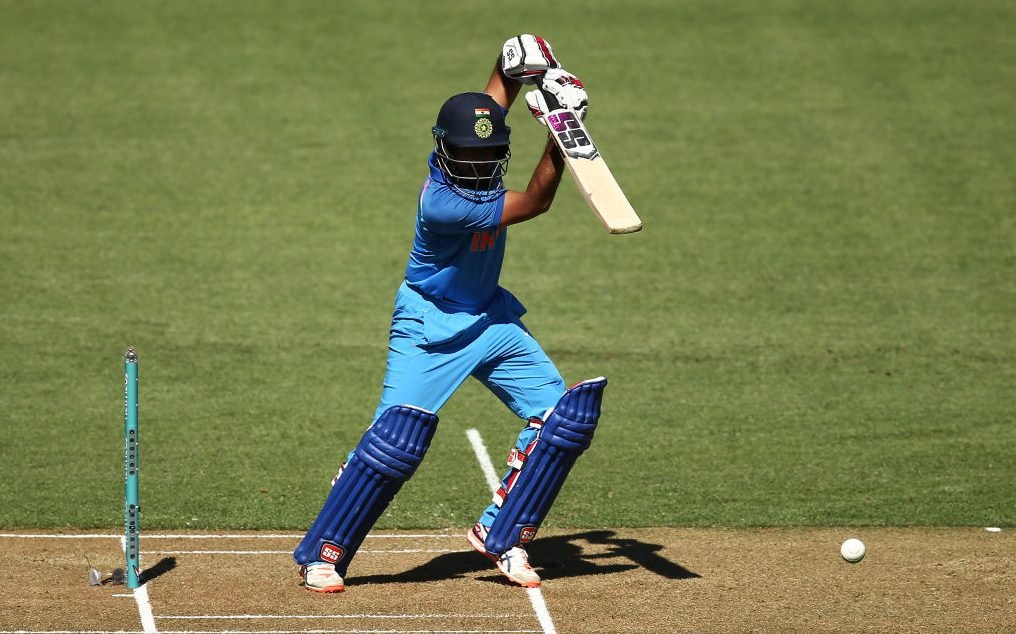 Rayudu has an impressive record for India in ODI cricket

“You work towards something and when you don’t get it, you feel it’s time to move on. I had some time to think over it and then decided might as well come and play some cricket.”

Rayudu has played 55 ODIs for India, making 1,694 runs at 47.05, with three centuries and ten fifties. He has also played six T20Is but has only made 42 runs at 10.50. When asked if he aims to return for India sometime soon, he responded, “I haven’t thought that far yet. I need to take it step-by-step and see how things pan out in the coming months.”