A fixing approach was made on one of the India Women players earlier this year, reports in the Indian media said on Monday, September 16.

The alleged approach was made in February, ahead of a limited-overs series against England, and the player subsequently reported it to the BCCI’s Anti-Corruption Unit. The ACU, on Monday, filed a first-informational report (FIR) with the Bengaluru police against two individuals, Rakesh Bafna and Jitendra Kothari.

“Today, we have got an FIR registered against two people in Bengaluru,” Ajit Singh Shekhawat, the head of BCCI ACU, told Sportstar. “The FIR pertains to an approach that was made to one of the women cricketers of the team. She reported the approach to us and even recorded the conversation she had with one of the accused over the telephone.” 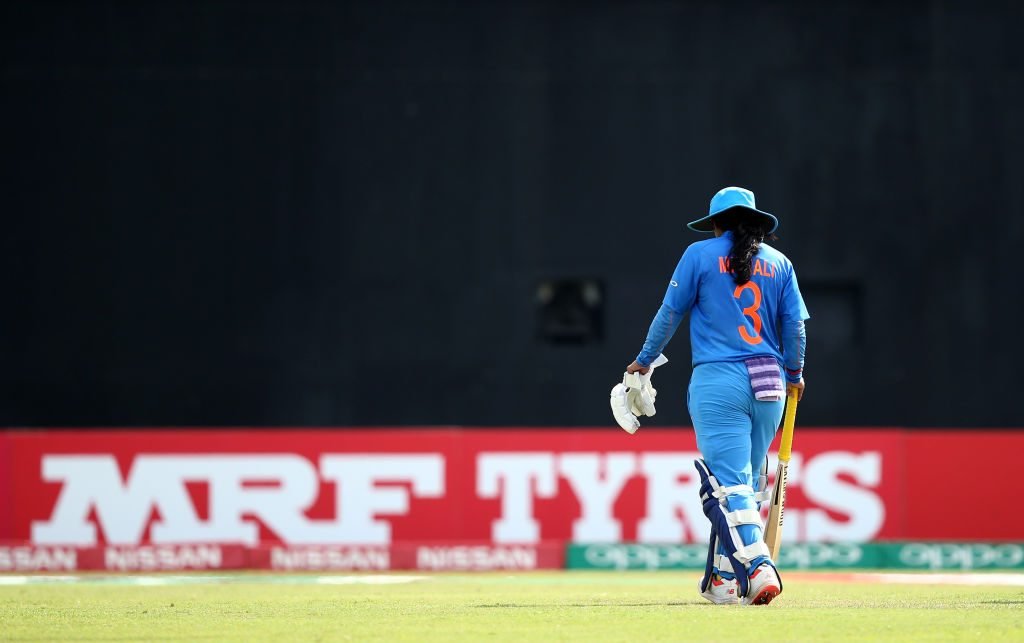 According to Sportstar, Bafna approached a “prominent” member of India Women, and offered her a “huge sum of money” if she played according to a script. Kothari, who claimed to be a sports management professional, had introduced Bafna to the player, saying he had a business proposal for her.

“Kothari was trying to sell himself as the manager of various women cricketers,” Shekhawat said. “It was he who introduced Bafna to the player. He approached her to fix matches and play according to the script.”

Bafna allegedly offered the player Rs 1 lakh per match (£1120 approximately) of the home series against England, and even requested whether the ODI captain, Mithali Raj, could be roped in. However, the player, suspecting foul play, recorded the phone conversation and wasted no time in reporting the matter.

“People involved in betting just need any cricket match,” said Shekhawat. “For them, it does not matter at what level it is being played. If a match is telecast, that helps them in betting, and that’s why they indulge in spot-fixing.”