England have selected Ollie Pope for the second Test against India. Here’s what you need to know about the 20-year-old Surrey batsman.

A promising 20-year-old wicket-keeper batsman from Chelsea, Pope has made rapid strides since signing a professional contract with Surrey back in 2016. Over the last 12 months, Pope has proven himself to be a key member of Surrey’s middle-order in all formats. It’s been in Division One of the County Championship this season where he’s made the biggest impression, averaging 85.5 from 10 innings so far, the highest average of any player with 200 runs or more in the division. His fast transition from an inventive one-day player to consistent run-scorer has made the selectors take note. 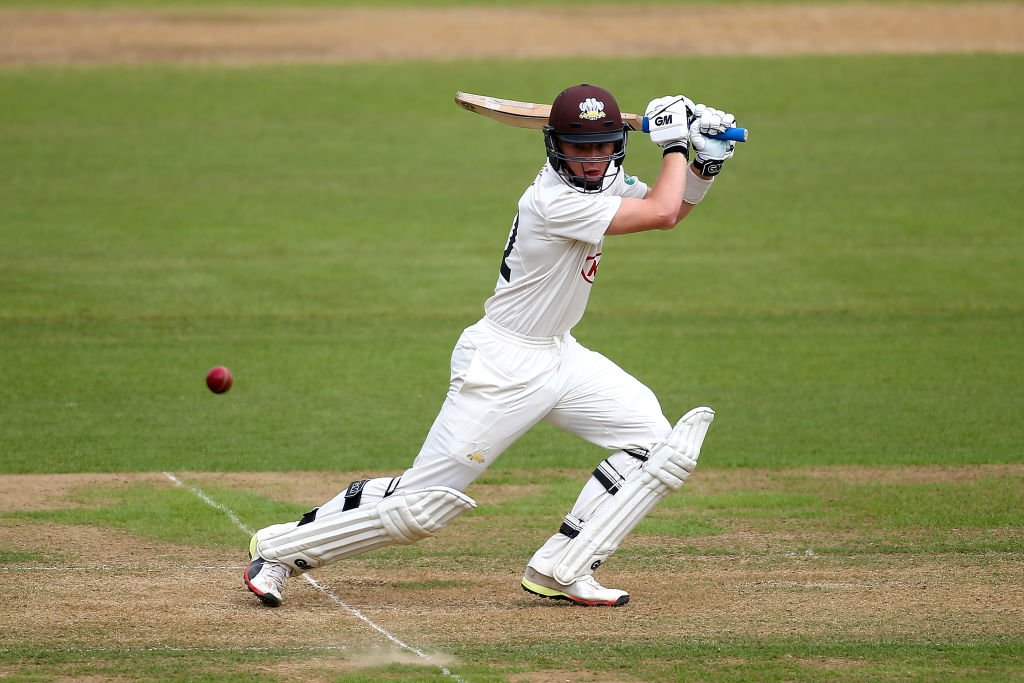 Pope is the latest bold selection by Ed Smith

Pope was born in Chelsea and only made his Surrey first-class debut 18 months ago against Oxford MCC University in The Parks, batting at seven and making 38. He also made a calm unbeaten 20 off 19 balls on his professional debut during a semi-final win against Yorkshire to take Surrey to the Royal London One-Day Cup final in August 2016. During the winter, Pope flew to Sydney, Australia to play Grade cricket for Campbelltown-Camden and scored 997 runs in 23 matches. He returned to Surrey for the English season and has gone from strength to strength.

"He just gets better and better each game. He soaks up all the information that comes his way" – Alec Stewart

His sparkling unbeaten 158 against Yorkshire at The Oval not only underlined his talent but also emphasised his determination to bat long in difficult situations. Pope walked in with Surrey struggling on 69-4 and took his side to a match-winning total of 414 all out. Against Hampshire at the same venue, Pope made 145 second innings runs to take Surrey to another dominant, match-winning position. Such performances earned him a call-up to the England Lions squad to face India ‘A’ and the 20-year-old responded with an unbeaten half-century in the second innings, putting on 70 with Dawid Malan, the man he replaces in the England Test squad. 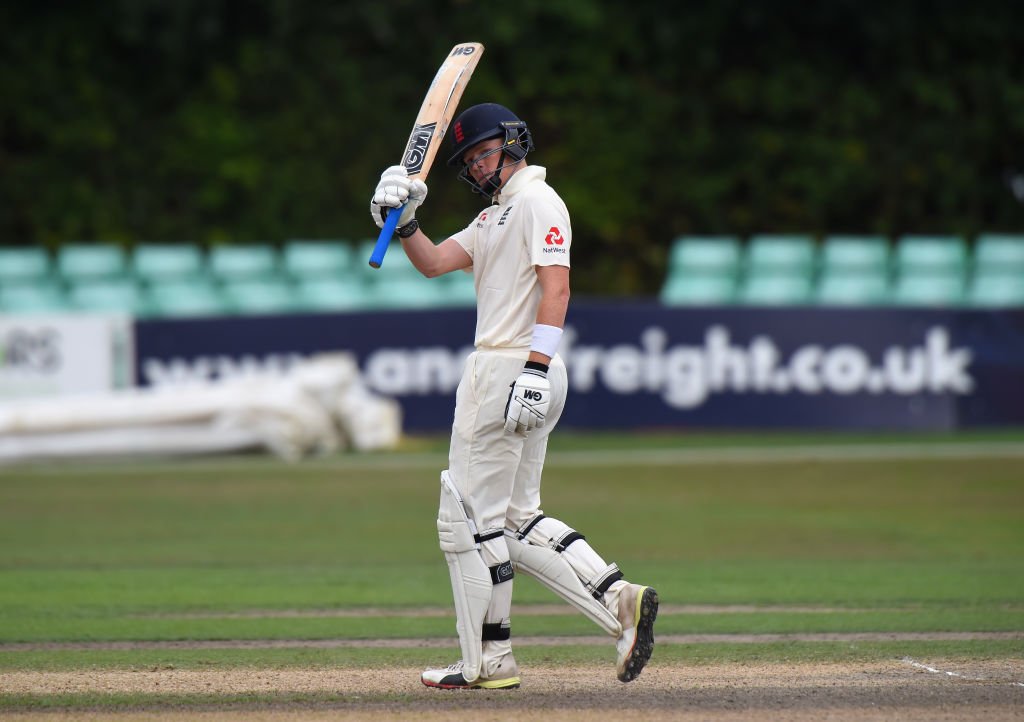 Pope is averaging 85.50 for Surrey in Division One this season

Despite his undoubted talent, Pope is still very inexperienced at first-class level, with only 15 matches to his name so far. It will be interesting to see how he copes with Test match cricket at such a young age, as well as if he can continue his superb form for Surrey in the County Championship. The ability and mental strength are there but proving himself against some of the world’s best bowlers will be challenging.

“He’s got a lot of talent, that’s the obvious thing. But he’s also mentally strong and he’s also a very, very quick learner. He’s only been playing the game at this level for around 18 months, I think he’s only played 15 first-class games. He just gets better and better each game. He soaks up all the information that comes his way. For someone so young, he understands his game. Obviously, he wants to get better and will get better. He’s showed already this year and at the back end of last year that he’s a consistent run-scorer. Now he’s got to transfer those skills and those runs that he’s been scoring onto a higher level. It’s a big ask to go in at four, and I understand why they have done that but because he’s such a clever cricketer and intelligent cricketer, I expect him to stand up and say ‘listen I’m fine at number four, whether I go in at the third over or I go in when Ashwin is bowling, I’ll have a method or a game-plan to make sure I cope.’” – Alec Stewart, Surrey’s director of cricket