When the discussion of the world’s best batsmen inevitably arrives, some players spring to mind quicker than others. Virat Kohli, Steve Smith and Joe Root are usually the most popular, with Kane Williamson popping up soon after.

It seems, at times, that the brilliance of New Zealand’s captain goes under the radar. In his homeland, he is widely regarded as the best batsman the country has ever produced. That is because, Martin Crowe aside, the Black Caps have rarely, if ever, seen a player operate at such a consistent level as Williamson. 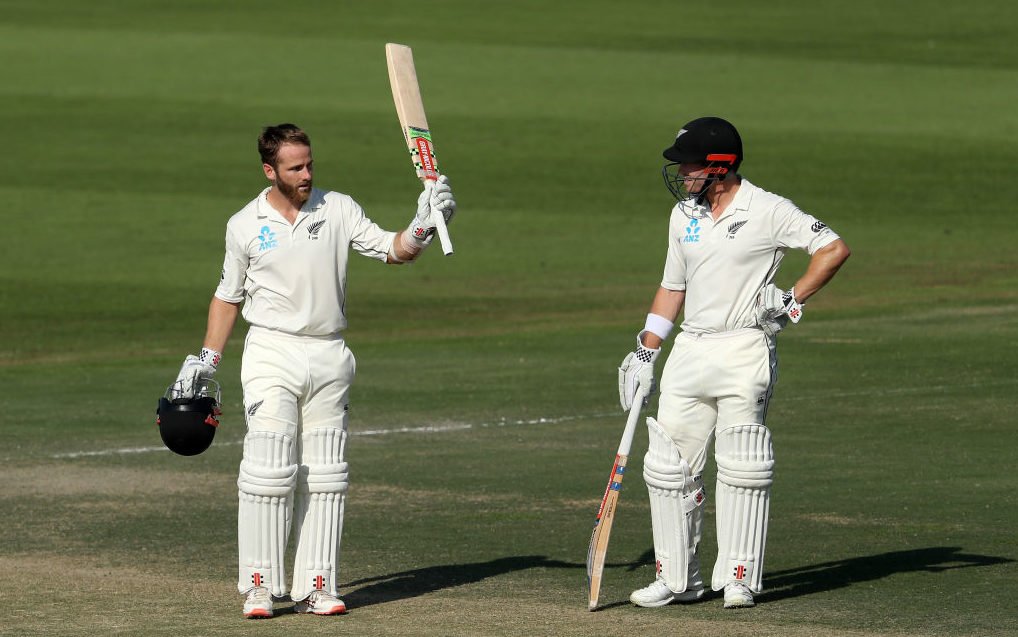 When discussions reach a world stage however, the 28-year-old receives criminally little air time. He is not seen to have the inspirational impact of Kohli, the counter-attacking nature of Root or the prolific ability to convert starts like Smith. Williamson’s successes are not lauded as much as the others, by why is that?

For example, in the UAE recently, Williamson led his side to a stunning 2-1 series triumph against a side that barely ever lose at ‘home’ in a format that has largely seen home sides dominate in their conditions. New Zealand’s No.3 was inspirational, making 377 runs at 77.20, including scores of 89 and 139 in the deciding final Test.

Williamson’s supreme display in difficult conditions against one of, if not the world’s leading leg-spinner in Pakistan’s Yasir Shah, was a masterclass. However, it was briefly celebrated and appreciated by the cricketing world as Kohli and India were set to do battle with Australia in a fierce Test series. The focus soon shifted.

Williamson’s technique is a simple one. He emphasises playing as straight as possible, whilst covering his stumps with a watertight defence and playing the ball late, right under his eyes. Over the last four years, his dismissal rate is once every 113.1 balls. As CricViz shows, only Cheteshwar Pujara (116.7), Azhar (115.1) and Smith (122.8) are higher in that time.

To further emphasise his ability for all conditions, Williamson averages 49.18 in Tests away from home, more than Kohli (47.26) and Root (46.60) and just inferior to Smith (50.97). When come to Test hundreds away, his 11 tons are more than Smith (10) and Root (5). Players are often judged on their ability to adapt and Williamson has proven that he can do just that, and then some. 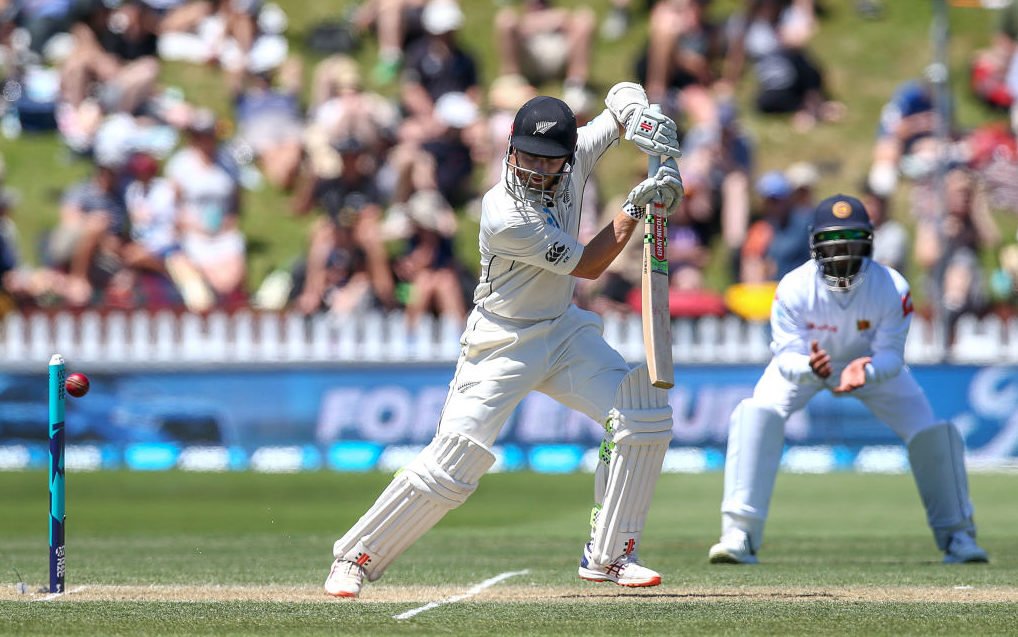 Williamson’s technique has been effective in all conditions

New Zealand aimed to continue their momentum in the first Test of their home series against Sri Lanka, despite having a week to prepare. That did not hamper Williamson’s side, though, who quickly set about dominating the match. Only an extraordinary rearguard from Angelo Mathews and Kusal Mendis stopped the Black Caps from opening their home summer with a win.

Tom Latham’s outstanding 264 not out and Tim Southee’s first innings’ six-wicket haul rightly took the headlines. Yet, it was Williamson’s fluent and ridiculously easy 91 that lit up the Basin Reserve on day two. Admittedly, while Sri Lanka’s seam bowling left a lot to be desired, Williamson’s strokeplay was a treat to watch and underlined his magnificent current form.

“He’s pretty good, isn’t he? He came out and hit the ball fantastically well. It made my job a lot easier just to do my thing,” an appreciative Latham said of his captain at the end of day two. “He’s a world-class player, and hitting the ball unbelievably at the moment in all conditions.

“In Test cricket, it’s about sticking to your gameplan and showing intent. The way he played and scored so freely it made my job a little bit easier. When guys are going like that it’s easier to give them the strike and let them do their thing.”

Related Story: Watch: Kane Williamson misses thigh-high leg-spin full-toss in bizarre lbw dismissal
Nevertheless, the batting clinic put on by Williamson in Wellington last week was again overlooked. Why? Because over 5,200 kilometres away in Perth, Kohli reached his 25th Test century against an Australian attack that ranks among the world’s best.

Coming in at 8-2, the India captain nullified the threat of Nathan Lyon and Australia’s three quicks with relative ease. It was inevitable that the plaudits would again go to the superstar of India and probably world cricket.

At the forefront of New Zealand’s recent success is their skipper, who himself is closing in on Kohli’s spot at the top of the Test batting rankings. Should he reach the summit, Williamson will have done it in his own quiet, unassuming style.

It might be then that his brilliance will be met with the appreciation it fully deserves.