England are in a better position, but winning in Sri Lanka is no easy task for any team, writes Sean Wilson.

Based on the hosts’ recent form, you would be forgiven for thinking England’s upcoming Test series in Sri Lanka will be a walkover for Joe Root’s men.

Not only are they coming off the back of a dismal showing at the Asia Cup – where they suffered embarrassing defeats to Bangladesh and Afghanistan – and losing comfortably against England in the ODI and T20 series, Sri Lanka don’t even know their best team and have been suffering badly with player injury and form.

If that wasn’t enough, investigations from ICC’s anti-corruption unit continue into “serious allegations of corruption in cricket in the country“. The Sri Lanka cricket board is also said to be recovering around $165,000 in broadcasting rights, following attempts to embezzle board funds. 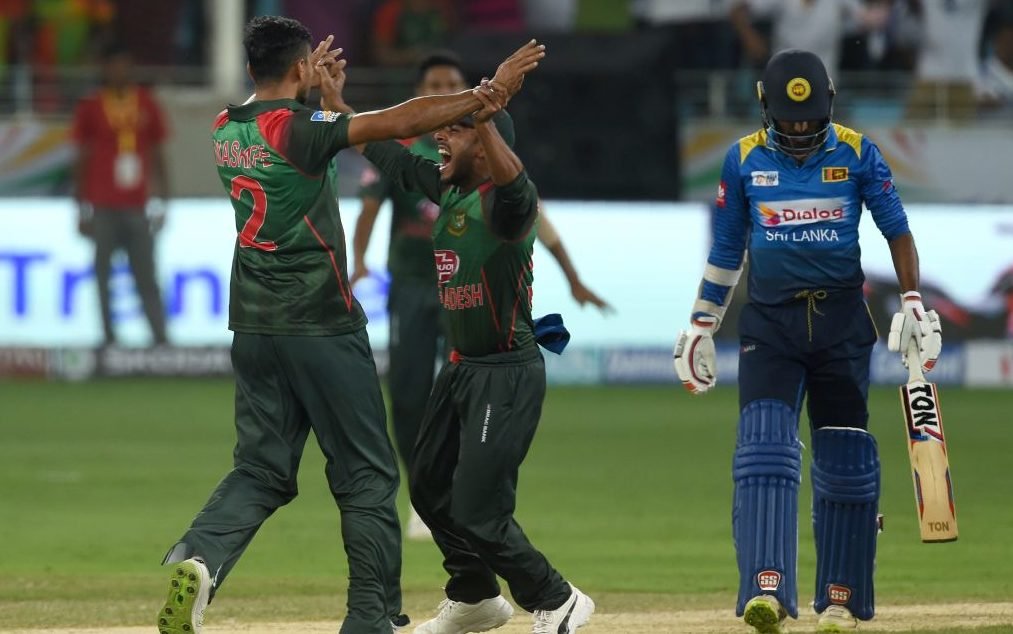 Sri Lanka are in disarray both on the field and off

In short, Sri Lankan cricket is currently in a very unstable place, both on the field and off it. England, meanwhile, are fresh off a positive summer, beating India 2-1 in the ODI series, before overpowering them 4-1 in the Test matches. And despite there still being questions about certain parts of England’s line-up, particularly in Tests, few can argue they are a side with considerable momentum behind them.

Yet, despite the polar opposite state of the two sides at the moment, a deeper look into the challenge of winning a Test series in Sri Lanka suggests that England’s task is likely to be much more difficult than it first seems.

In an era when home advantage dominates Test cricket, Sri Lanka's success emphasises it to the max

Firstly, history is not on England’s side. The last non-subcontinent team to triumph in a Test series in Sri Lanka was South Africa back in 2014 when Dale Steyn and co. hit peak form. Since then, the record of these teams in Test matches reads: played eight, lost eight. In an era when home advantage dominates Test cricket, Sri Lanka’s success emphasises it to the max.

Even the teams supposedly most equipped for all conditions have tried and failed in recent years. Australia, despite being the top-ranked side in the world, having a sensationally in-form Mitchell Starc (24 wickets in the three-Test series at 15.16), as well as two of the world’s finest batsmen in Steve Smith and David Warner, were hammered in every match.

South Africa, another side considered a threat away from home, succumbed to a similar fate earlier this year. Sri Lanka thrashed them by 278 runs and 199 runs respectively in the two Tests, despite not crossing 350 in any of their four innings. What won them the series and what has been the constant throughout their dominance at home has been their ability to utilise spinning conditions. 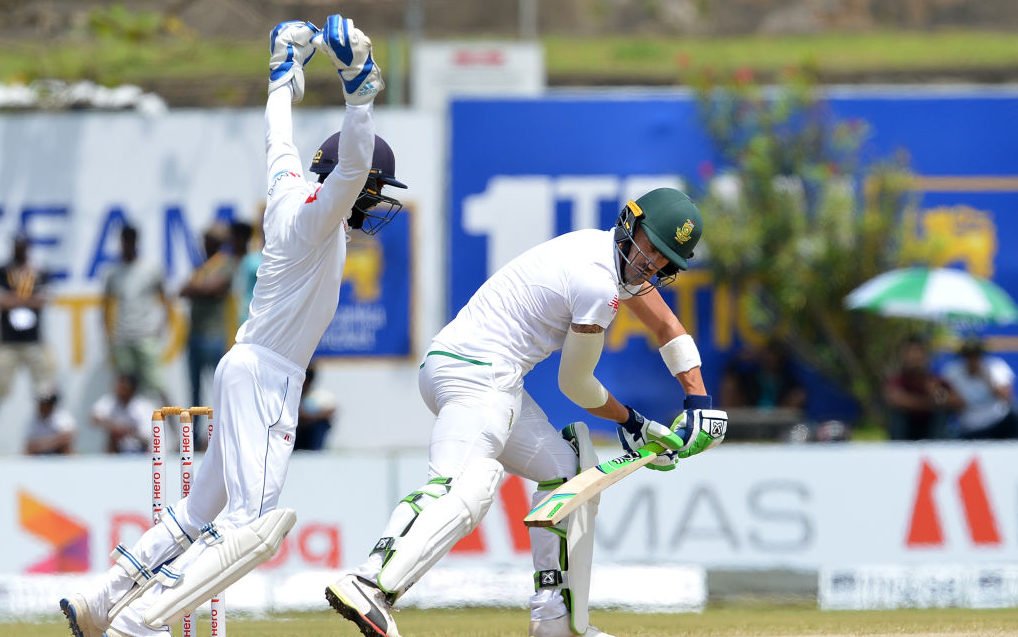 Their star man is 40-year-old left-arm spinner Rangana Herath, who’s had huge success, particularly in Sri Lanka, not through mystery or unorthodoxy but from relentless accuracy and sharp turn. Of Herath’s 430 Test wickets, 275 have come at home, where he averages 23.41. Compare that to his away record, 155 wickets at 36.01, and the difference is eye-opening. Sadly for the home side, Herath has decided to hang up his boots after the first Test.

Herath’s partner in crime has been Dilruwan Perera, a 36-year-old off-spinner who has proven to be almost as tough for overseas batsmen to deal with. 78 of his 125 wickets have come at home at an average of just under 30. Again, like Herath, Perera relies on putting the ball in the right area and letting the spin-friendly pitches do the work. It seems remarkably simple, yet it is supremely effective.

One area England will look to exploit is Sri Lanka’s fragile batting line-up, which since the start of 2017 has passed 400 just four times in 39 innings (two of those were against Bangladesh). However, the home side do possess some talented batsmen. In Dimuth Karunaratne, they have one of the most reliable openers currently in Test cricket, while Kusal Mendis, Dinesh Chandimal and Niroshan Dickwella have the potential to be destructive on their day. Don’t forget former captain Angelo Mathews too, whose Test average of 43.35 must not be underestimated, despite him being dropped in September due to concerns over his fitness.

'Playing in those conditions is such hard work, and alien for English cricketers' - Graeme Swann

And then there are those sweltering Sri Lankan conditions. In his autobiography The Breaks Are Off, former England spinner Graeme Swann called the climate “unbearable” and “the most physically demanding in world cricket”.

“Playing in those conditions is such hard work, and alien for English cricketers,” Swann writes. “Every other delivery, I would be removing my Oakley glasses and wiping them on my shirt just to get the sweat off. Otherwise, it was streaming down your nose. After a few overs out in the sun, there would be barely a dry part of your body left. If you fell over, you looked as if you’d hang-glided into a sewage farm.”

At the height of summer, the temperature in Sri Lanka regularly touches 40 degrees and becomes difficult for non-subcontinent touring teams to even field properly, never mind bowl and bat to their maximum ability.

A number of England’s Test squad have had plenty of time to acclimatise thanks to the ODI and T20 series prior to the Tests but it remains to be seen whether the extreme conditions will prove too much to handle.

England may be the form side, yet the challenges that playing in Sri Lanka pose to any team outside the subcontinent mean this series will be far from straightforward. As Australia and South Africa will tell you, no team finds the challenge of winning Tests in Sri Lanka easy. And for good reason.