More often than not, going on a long tour without playing a Test would have few benefits for a player. For Ben Foakes, however, that experience in Australia last winter would prove crucial to taking his game to the next level.

While England’s bowlers quickly became sick of Steve Smith piling on the runs, Foakes saw it as a learning opportunity. He closely studied the Australian captain’s unorthodox technique and used the time on the sidelines to implement similar methods. 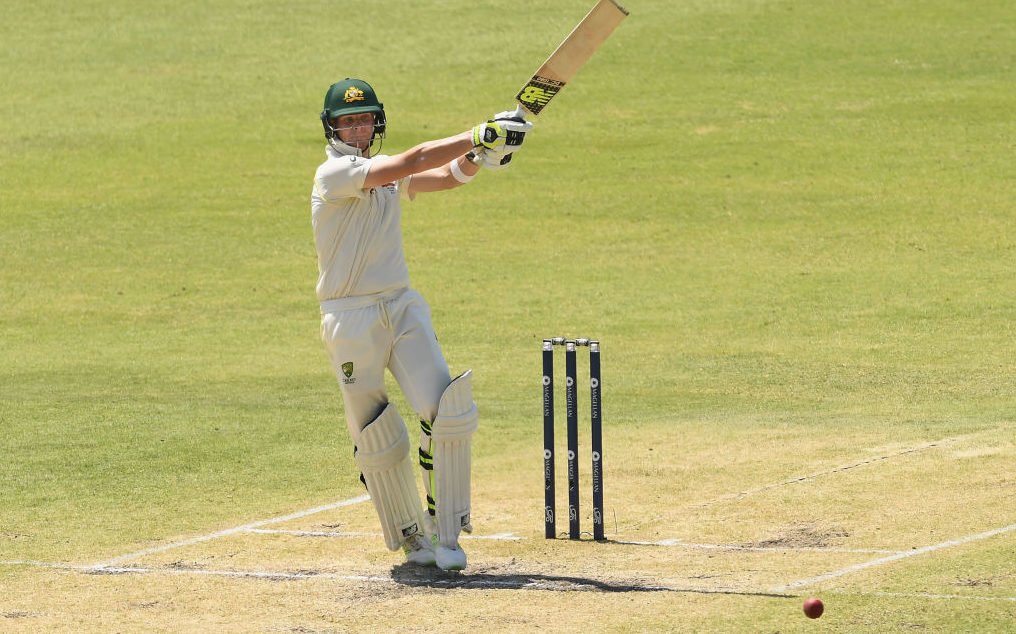 “But after watching Steve Smith, the way he plants his back foot early, he’s in a good position for the short ball. I looked at that and have found it helps. I found I was effective at scoring runs but was telling myself I couldn’t cover drive or cut the ball. I was basically waiting until the ball was straight, so I could clip it. But the more people bowl to you, eventually, they work you out, so you have to come up with different ways of batting and of evolving your game.”

The back foot trigger is not the only change Foakes has made. His stance is now more open, with his left shoulder pointing towards mid-on, rather than side-on, directly facing the bowler. This allows him to access his favoured leg-side, as well as hit straighter, in a balanced fashion without falling over to the off-side.

Related Story: Did a series of back-foot no balls get missed during a pivotal County Championship passage of play?

Although last season with the bat for Surrey was slightly underwhelming, without being disastrous (2018 Division 1 average of 36.70, compared to his 40.66 first-class career average), Foakes looked in much smoother touch, with his strokeplay seeming more fluent than in years gone by. His superb debut 107 in the first innings at Galle justified all the hype and excitement around him.

While England’s top order were unnecessarily frantic on the first morning, Foakes added much-needed calmness to proceedings as he was the rock behind England rebuilding the innings to 342 all out. The 25-year-old claims that he is a ‘nudger and nurdler’ but such a method proved crucial. His trigger movement (back and across) and open stance meant that he could cover his stumps and make it difficult for Sri Lanka’s bowlers to get him out. In doing so, he allowed the more attacking Jos Buttler, Sam Curran and Adil Rashid to play their shots and put a different kind of pressure on the home attack. 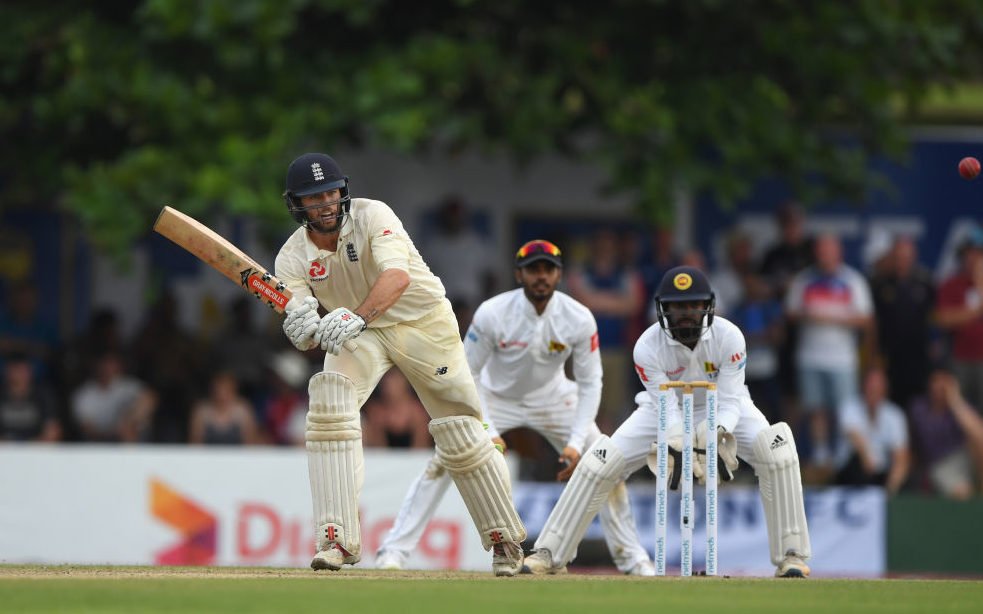 Foakes works to his favoured leg side

What does this mean for the future? With Jonny Bairstow likely to be fit for the second Test, it leaves England in a dilemma as to their batting line-up for Pallekele. As important as he has been to the England cause, Bairstow is only averaging 26.88 with the bat in Tests this year and, despite being fairly impressive behind the sumps over the past three years, is an inferior gloveman to Foakes, who Surrey head coach Alec Stewart believes is ‘the best in the world’.

England will want their best keeper for the turning tracks in this series and it seems that Foakes is indeed that man. In addition, he offers a different style with the bat than the rest of his teammates. England have been criticised, sometimes heavily, for being over-aggressive in the approach to getting on top of opposition bowling. Foakes, however, bases his batting around a rock-solid defence and less risky strokeplay. He should offer a calm head to an often wild batting line-up.

Foakes is an example of someone who is willing to be receptive in order to improve their game. He will have been disappointed not to play in Australia, yet long-term, that Ashes trip looks to have been the catalyst to him becoming a more accomplished batsman. And his Galle effort looks to be just the start of a potentially successful England career.