India’s search for the best possible No.4 for next year’s 50-over World Cup has seen many contenders come and go. Of them, once Yuvraj Singh was ruled out, Suresh Raina had the most experience. But he seems to be out of favour now too.

Raina’s is a curious case. He is arguably the best batsman the IPL has ever had – more runs than anyone else, more consecutive matches, three titles … yet, over the years, even as his IPL fortunes went up, his international status went down. October 2015 is when he last turned out in an ODI before making a surprise return for the limited-overs leg of the 2018 England tour, after a gap of three years. 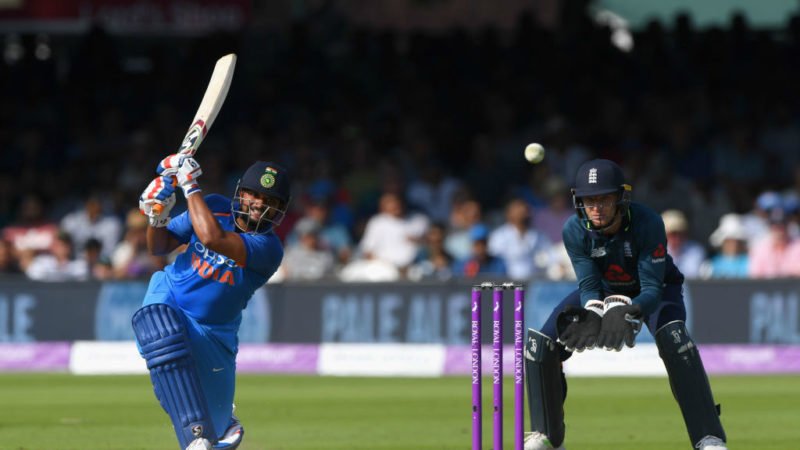 But past can only do so much – had that not been the case, Yuvraj Singh and Harbhajan Singh would have still been playing for India.

That they are not is due to a changed selection panel that is more willing to, perhaps, hand out debuts to promising young cricketers – India have blooded 15 people in ODIs between 2016 to 2018 as compared to only six between 2014 and 2016.

It wasn’t all gloomy in the immediate aftermath of his ODI axe in 2015, as Raina still featured in all of India’s T20I series until the ICC World T20 at home in 2016. However, a poor run in the global tournament, where he scored 1, 0, 30 and 10, meant that the selectors had to look elsewhere. 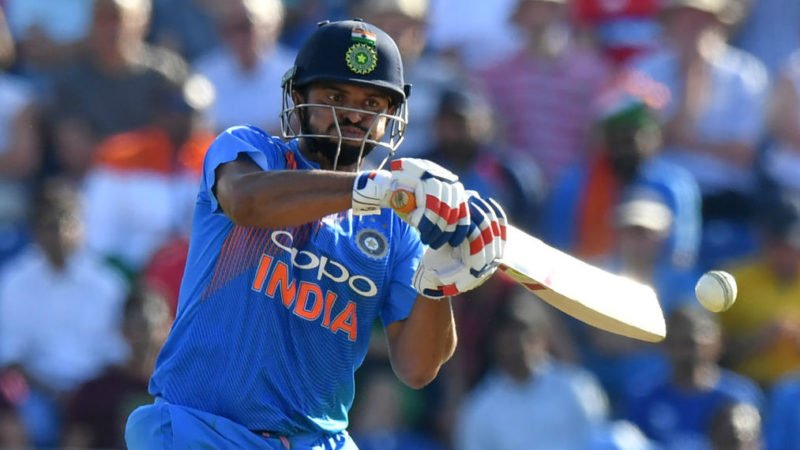 At the peak of his powers, Raina would have walked into most limited-overs teams

He missed India’s 2016 tours to Zimbabwe and the West Indies, but found his name in the squad for the first three ODIs of the New Zealand series at home in October the same year, only to be omitted without getting a chance in the final two matches.

That was followed by his exclusion from the ODI squad for the home series against England in 2017, but he found a place in the T20I squad. Returns of 34, 7 and 63 in that England series coupled with 442 runs at 40.18 in IPL 2017 might have assured him a place in the following T20I series, at least. But no go. Even when he was scoring runs, Raina wasn’t in the mix.

India played the West Indies, Sri Lanka (both home and away), Australia and New Zealand through 2017 but Raina did not figure in any of those squads. The 31-year-old instead played the Syed Mushtaq Ali Trophy, a domestic T20 tournament, and scored 314 runs in nine games, including a fluent 126* in 59 balls for the selectors to turn their gaze his way again.

That performance earned him his first India call-up in more than a year, when he was picked for the three-match T20I series in South Africa. But, like has been the case with Raina ever since the 2015 setback, his international returns could not quite match the domestic ones.

Scores of 15, 31 and 43 in that series, followed by 1, 28, 27, 47 and 0 in the tri-nation Nidahas Trophy – some useful contributions but not many in match-winning capacity – that followed helped him make a case for the limited-overs leg of the forthcoming England tour, and Ambati Rayudu’s failure to nail the fitness test meant that Raina was handed a bonus – a place in the ODI squad after nearly two years. 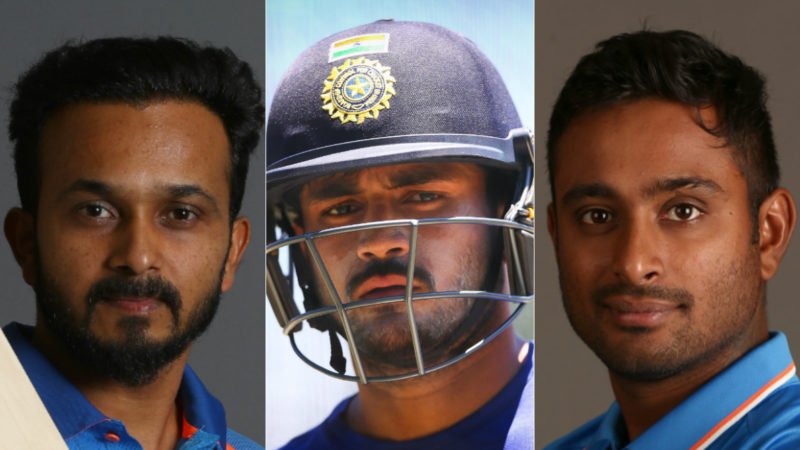 The selectors have opted for younger options for the Asia Cup

The ODI return came with hope, just as 13 years ago in 2005, a 19-year-old Raina, a big hitter and a fielder par excellence, had shown promise when he first appeared on the scene. But those hopes diminished before they could be stoked. Returns of 46 and 1 in the two ODI innings he played in England and a 27 in the lone T20I crack he got weren’t enough to establish that Raina was well and truly back, and he was left out of the squad for the Asia Cup.

Raina, a member of the World Cup-winning squad of 2011, was India’s first centurion in T20I cricket and at one time the second-in-line after MS Dhoni for the finisher’s role. He has batted at No. 5 and 6 for most parts of his ODI career, averaging 35.47 and 34.83 in those positions (strike rates 92 and 94, respectively), thereby providing a perfect foil for Dhoni, who could then tee off.

But now, the road seems to have hit a dead-end. At the moment, for the Asia Cup, men like Ambati Rayudu, Manish Pandey and Kedar Jadhav are the top picks. Unless there’s one more flutter left and, who knows, the selectors are just trying out other options before returning to the veteran.