Just when everyone thought they had seen the last of Shahid Afridi in international cricket, he’s back, this time as captain of the ICC World XI side that will play West Indies in the Hurricane Relief T20 Challenge at Lord’s on Thursday.

They don’t call Afridi the Comeback King for nothing. He made his international debut as a 16-year-old in 1996. He is 38 now, and retired – not for the first time – from international cricket for over a year. But, of course, retiring isn’t what it used to be, and Afridi, like many of his peers, is active in the T20 league circuit, and was in action as recently as in March 2018 in the Pakistan Super League.

Therefore, when a World XI side was being put together to play the defending World T20 champions to raise funds to refurbish five hurricane-hit cricket stadia around the Caribbean islands, Afridi was one of the players approached early on, and he accepted. 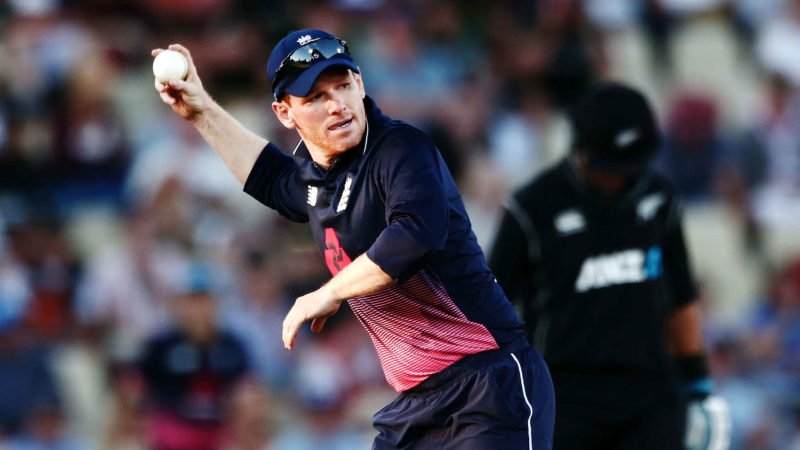 “He is an extremely exciting player, he’s got an amazing charisma, and he’s fun to spend time with,” Andy Flower, the World XI coach, told the ICC.

Afridi will also captain the side. Eoin Morgan was originally supposed to lead the World XI side, but he fractured a finger while playing for Middlesex against Somerset in a One-Day Cup match on May 27,  which ruled him out of the game. There was no better choice for Morgan’s replacement. 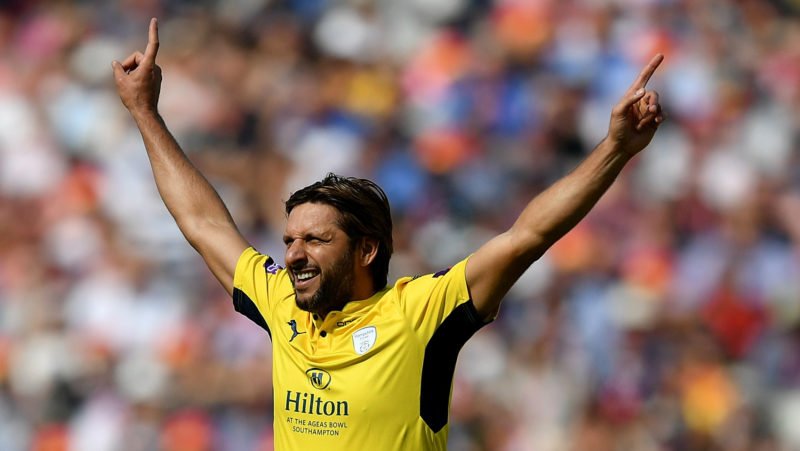 “It’s a great honour to be leading the ICC World XI side, that too for such a good cause. I’m sure all the players from either side are looking forward to the match with great enthusiasm and people will get to see some high-quality cricket on Thursday,” said Afridi, who has been a part of many philanthropic activities for the past few years.

Related Story: Mark Butcher on Eoin Morgan: ‘I would be staggered if he tries to make it through to the 2023 World Cup’

But he had almost opted out of the Lord’s game. From tweeting on May 17 that he had been to see a doctor and that he hadn’t fully recovered from the knee injury sustained during the PSL, to an update on May 18 confirming his participation in the game, Afridi was his usual Boom Boom self. You never quite know what to expect.

On the field, he made his first splash as a batsman. In what was his second ODI appearance and first ODI innings – and first international innings – he scored a then fastest century in the format off just 37 balls. But in 523 international appearances overall, he scored just 11 centuries. He said he was mainly a bowler, and lived up to that billing by picking up 540 international wickets, the 97 in T20Is still a world record.

Similar to his now-retired-now-back career too.

In April 2006, he retired from Test cricket, but reversed his decision later the same month. He left Test cricket again later but came back as captain for the series against Australia in England in 2010. He retired from the format after the first match. 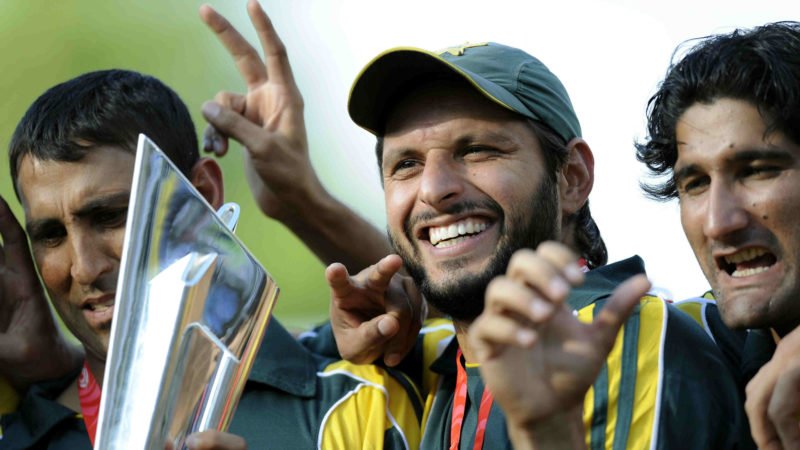 In May 2011 then, Afridi retired ‘conditionally’. The condition being an overhaul of the Pakistan Cricket Board. The board reacted angrily, sanctioning Afridi, but after Ijaz Butt was replaced as PCB chief in October, he came out of retirement again.

After the 2015 World Cup, Afridi announced his retirement from ODI cricket. Then in September 2016, it emerged that the PCB wanted Afridi to step away. Afridi wanted a farewell match, which didn’t happen, and in 2017, he announced his decision to quit the game for good. The international game, that is, except that the World XI game is an international fixture, and Afridi is very much a part of it.

He really has been an enigma. Fantastic for the game when in the mood and in form. Just the man to spice up the fantastic occasion at Lord’s. 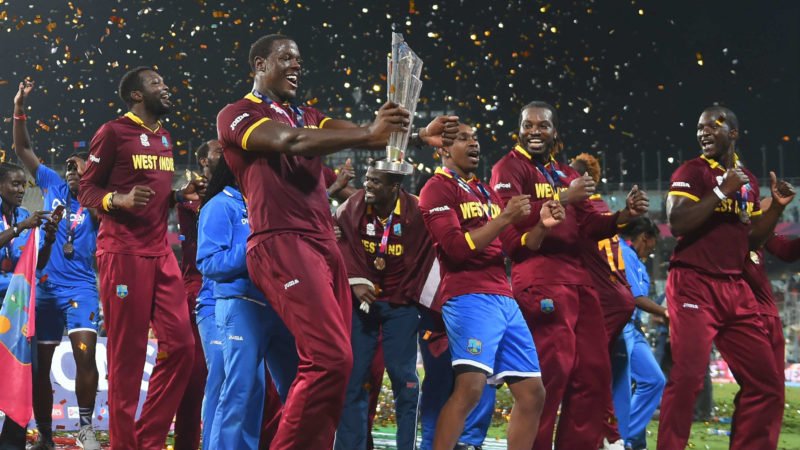 Carlos Brathwaite will lead the T20 world champions at Lord’s

“I’ve known him a long time, I was involved with him at the PSL, played a lot of cricket with and against him, watched him a lot. He is an iconic figure in Pakistan and an iconic figure around the cricketing world,” said Flower, welcoming the decision to make Afridi the captain once Morgan was injured.

“He’s captained his country. He is an extremely exciting player, he’s got an amazing charisma, and he’s fun to spend time with, I really enjoy his company. It’s really great that we’ve got someone of his standing that can take Eoin Morgan’s place as captain. I’m thankful that he’s here.”

It should be fun, this one last time in international cricket. But last time? We can never be sure of that, can we?