A rundown of those who might replace Andrew Strauss as England’s director of cricket.

Andrew Strauss is leaving his position as director of England cricket, saying that he’s unable to give the role his full attention in a crucial year for the English game in 2019. He stepped aside from the day-to-day requirements of the job earlier in May following his wife Ruth’s diagnosis with cancer.

Who can replace him? Having taken over a newly created role in 2015, Strauss is likely to prove a hard act to follow – able to combine administrative skills with cricket knowledge and the gravitas that comes with being a respected former England captain.

He’ll be “helping to shape the role” for his successor – but who might it be? Here are some possible names in the frame. 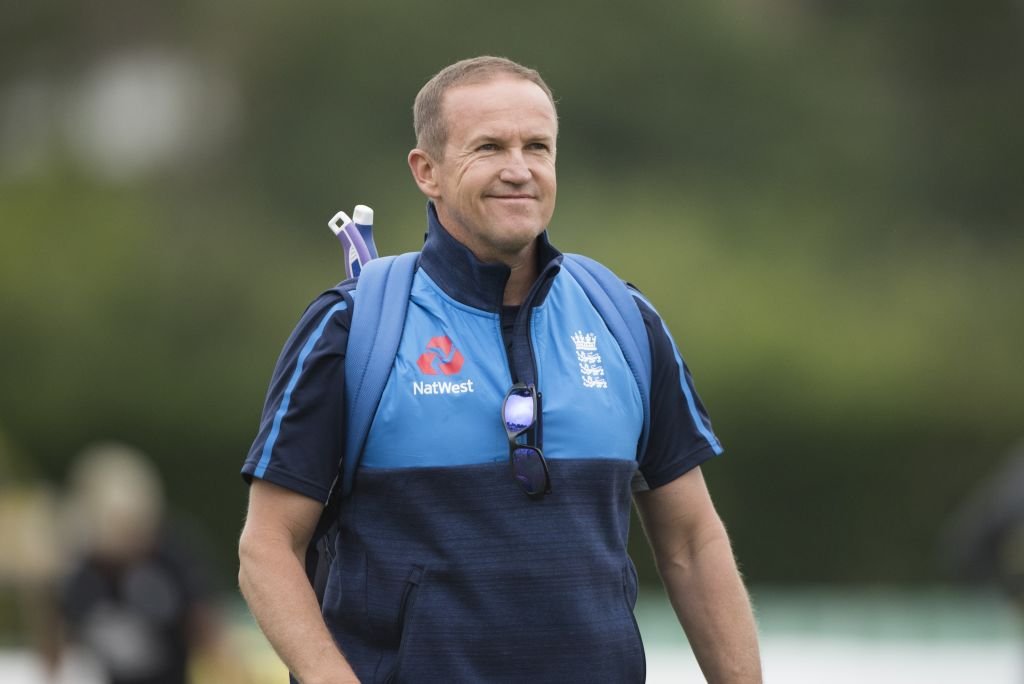 Has been filling in for Strauss since he stepped away from the role day to day and will continue to do so until December. The former England team director is now the ECB’s ‘technical director of elite coaching’, and Lions head coach, and taking on Strauss’ role full-time would mean a step away from the more hands-on coaching role he is familiar with. It had been thought he’s not interested in the job long-term, but he has the ideal insight on many aspects of the job and is the bookies’ favourite. 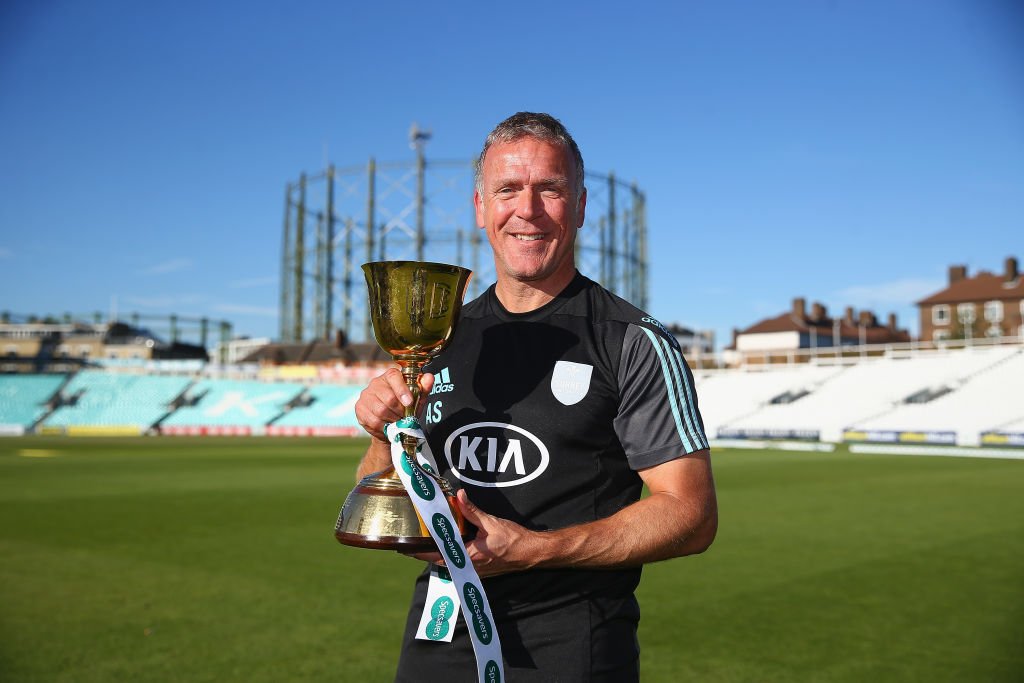 The Surrey director of cricket has helped to oversee the county’s Championship success this season with a team packed with homegrown talent. A highly respected former England captain, the question might be whether Stewart is prepared to leave The Oval behind. Not only that, he might miss working in the nets with players – particularly wicketkeepers – if taking over Strauss’ role. 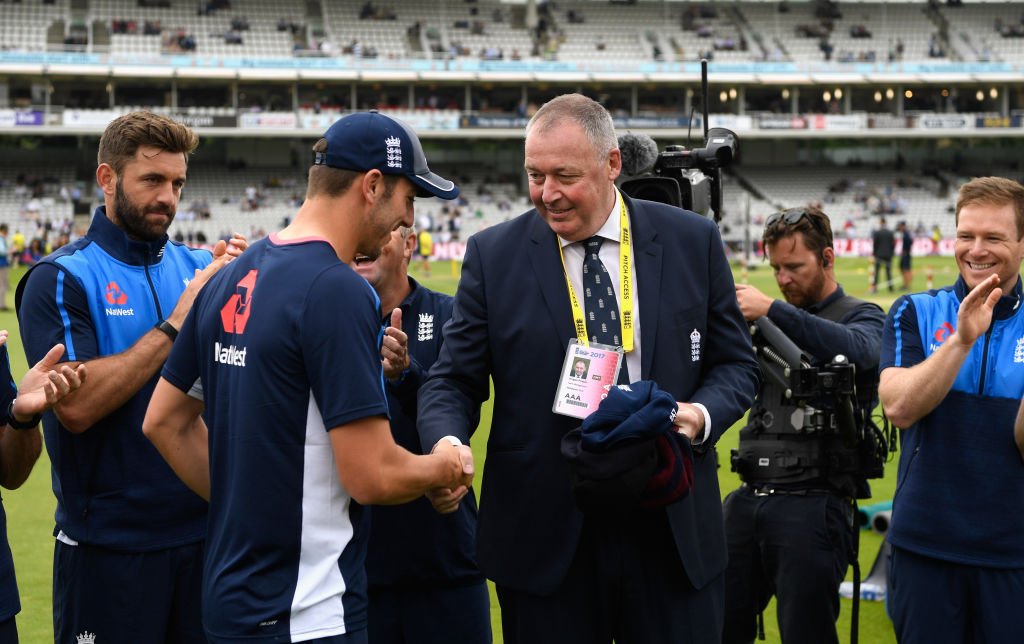 The director of cricket at Middlesex, who oversaw their rise to County Championship victory in 2016, has been involved with the England set-up as recently as April, as a part-time selector. Unlike many other county cricket ‘directors’, he does not have a strong background in coaching (he was a journalist before returning to Middlesex) and conducts his role largely from upstairs, meaning he may be more comfortable in Strauss’ customary ECB suit and tie than some of the other candidates. 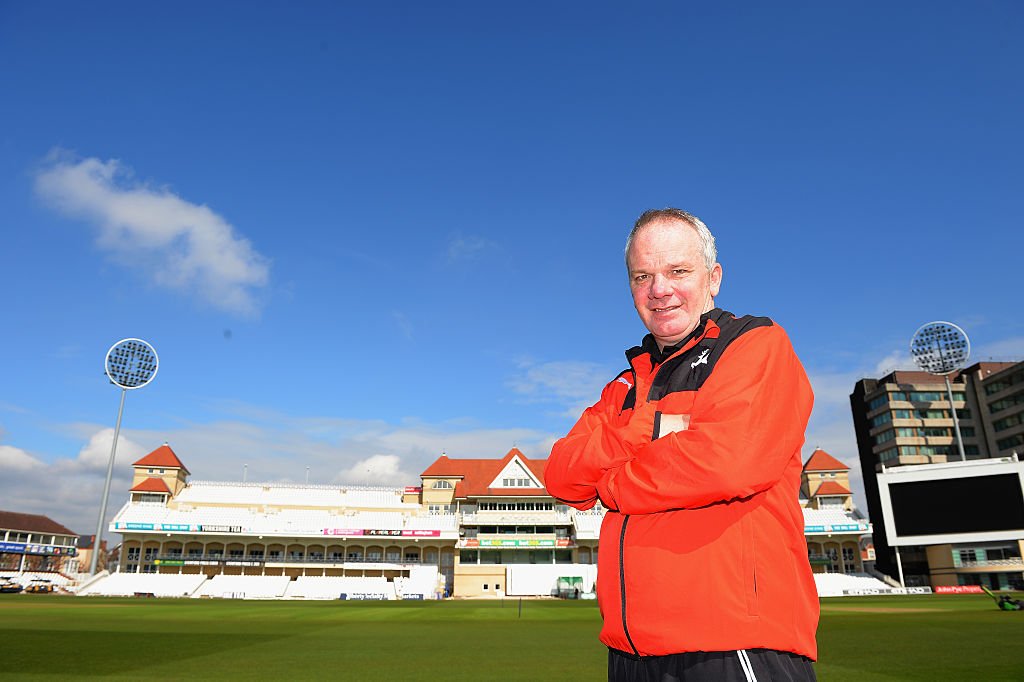 Like Fraser, he was a selector until recently, and of late has been busy in the boardroom leading Notts’ end-of-season recruitment drive. Though Newell moved into more of an office role to allow Peter Moores to become head coach at Trent Bridge, he too is perhaps more rooted in hands-on work with players than the Strauss position would allow. Though there might be scope for the role to change somewhat, the ECB will be reluctant to create any conflict with Trevor Bayliss’ head coach position. 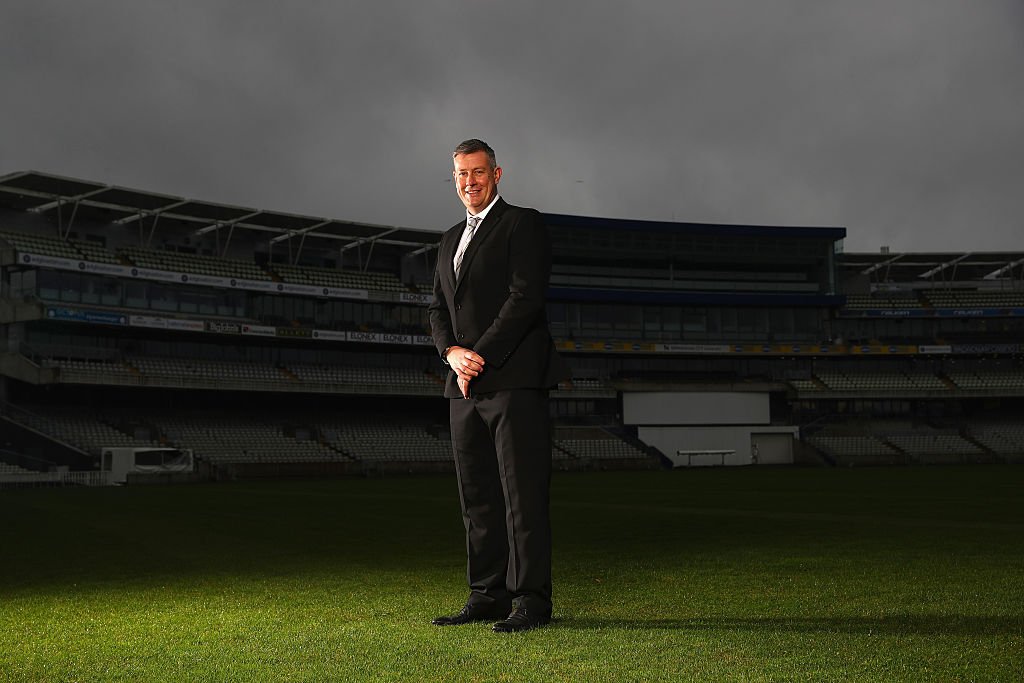 A former ECB man who was briefly head coach of the England limited-overs teams during Flower’s time with the Test side, Giles has held director of cricket positions at Warwickshire and Lancashire. Now in his second spell on the backroom staff at Edgbaston, his rather grand official title of ‘sport director’ suggests a role with a similarly broad scope to that of Strauss’, which oversees the process of selection, talent ID, player pathway and coach development as well as supporting the England team management. 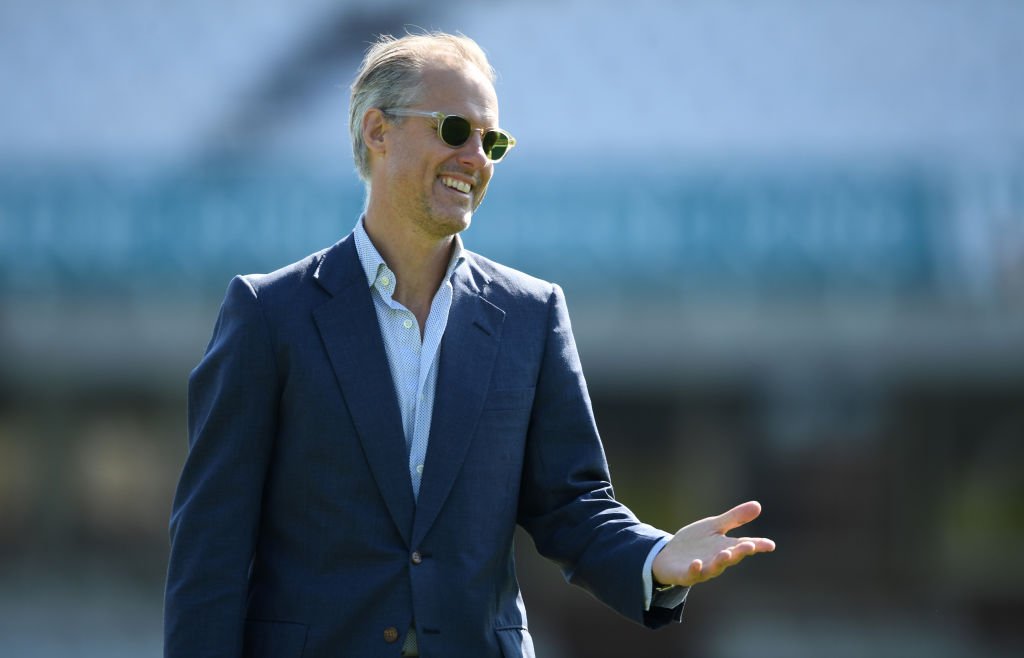 A Strauss appointment as national selector under a new, more professional model, Smith could be a left-field call for the higher role. Having studied talent ID and the factors behind sporting success in some detail, and after a successful first few months as an ECB employee, Smith’s name might enter the race – particularly as Strauss will be heavily involved in picking his own successor. Lacks the in-built status of a former England captain but few would question Smith’s intelligence or broader talents.

Given that the role, which descends from the old ‘managing director’ position, is evolving rapidly, could a relatively unknown name, perhaps from the wider world of sport, be in the frame?

Let us know who you think should get the gig via the comments section below.