Dropped in the first over, Martin Guptill lit up Wellington with the most stellar display of batting, crushing West Indies in a one-sided World Cup quarter-final.

The 2015 World Cup was a run glut unlike any other edition in the tournament’s history. With pitches in Australia flat, the grounds in New Zealand small, and one-day cricket exploring the newfound territory of 400-plus totals, batting records were primed to be broken.

In this sort of environment, it would take something special for a batsman to stand out. And Guptill achieved it by choosing a special occasion, a World Cup knockout, to deliver the performance of his life.

After four innings without a fifty, Guptill began peaking at a critical stage of the tournament. It began with 57 against Afghanistan, followed by 105 against Bangladesh. But that was hardly a preview for the storm he would uncork in Wellington. 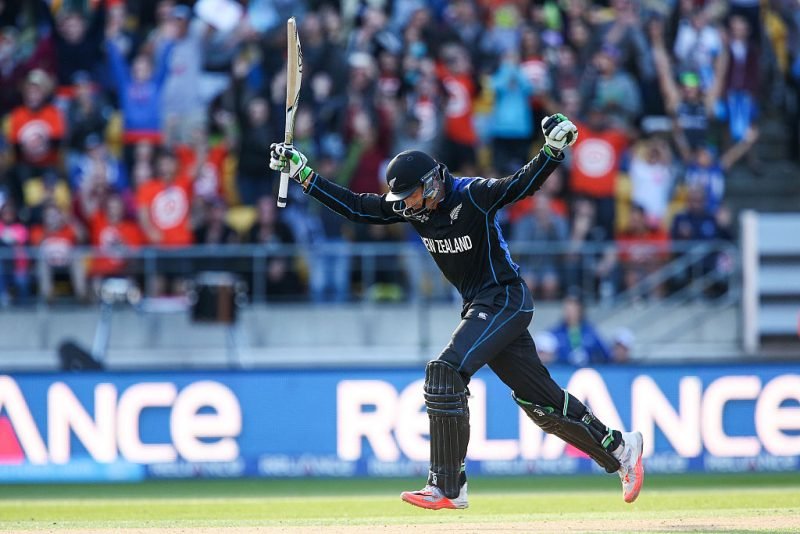 At a thunderous Westpac Stadium, Guptill wiped out West Indies almost single-handedly, scoring nearly 95% of the runs the opposition eventually did, extras included.

Playing at home – where they had demolished one and all, including a world-class Australian batting line-up – and having won the toss, New Zealand really needed no favours from West Indies. But Marlon Samuels did them one with the most expensive drop in ODI cricket (you’re welcome, Herschelle Gibbs) in the first over. Every ball, for the rest of an excruciating innings, Guptill made West Indies bleed.

It was as beautiful as it was brutal. Guptill’s orthodox strokes were a sight to behold, none more than the straight drive that gave him his double hundred, off his 152nd ball. And as is the case with most of these well-constructed knocks, Guptill began steadily, with each fifty or hundred coming in shorter time than the previous installment. 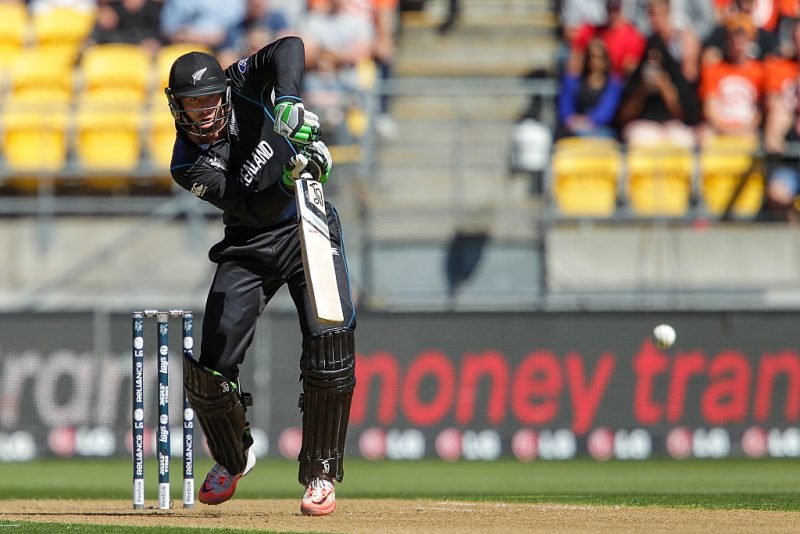 In an ocean of fingerlings, Guptill was the lone shark. In his third-wicket stand of 143 – the highest of the match – with Ross Taylor, the latter’s contribution was 42. In all, Guptill punched 24 fours and 11 sixes, including one in the last over that landed on the roof. Having started the innings, and subsequently closed it out, Guptill reeled off the highest World Cup score of all time, and the second-highest in ODIs.

Chasing 393 for an improbable victory, West Indies came out in T20 mode. And while they lasted more than 20 overs, it was hardly enough to prevent a gargantuan defeat. Trent Boult’s four-wicket opening spell gave him the lion’s share in the wickets column, as West Indies went crashing down with 19-and-a-half overs in the bank.