Taha Hashim pays tribute to Pakistan’s Mohammad Hafeez, a cricketer who continues to battle away nearly 16 years after his international debut.

Is it 2019 or 2009? In a week of 10-year challenges, two ODIs were settled by cricketers who remain steadfast in denying the inevitability of time, both coordinating chases of middling totals that seem dated in modern-day 50-over cricket.

In Melbourne, MS Dhoni, 37 years young, rounded off a stellar personal series with a third consecutive half-century in Friday’s ODI against Australia, shepherding a successful chase of 231. His romance with last-over finishes is a heartening one for the neutral, but one that surely has Indian fans in the nerviest of states. 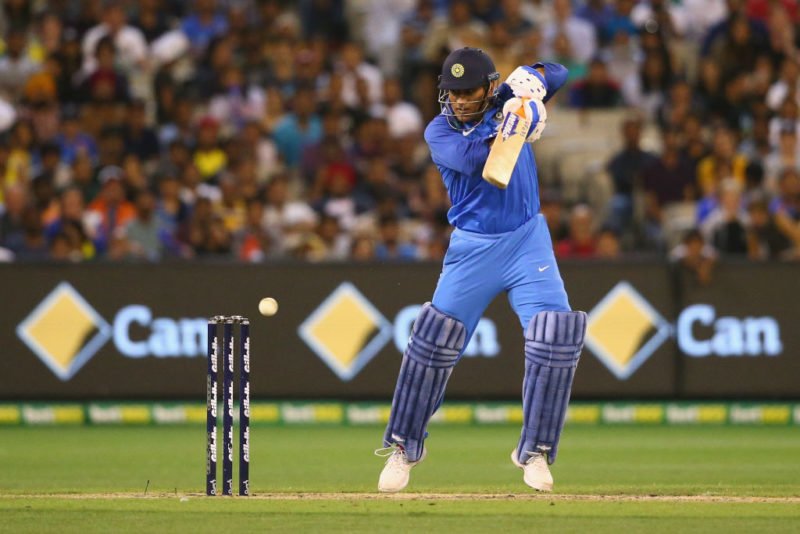 The following day saw experience come to the fore once more, as the 38-year-old Mohammad Hafeez – known as The Professor – demonstrated his own calculated approach to a run chase, an unbeaten 71 from 63 balls taking Pakistan to a five-wicket win against South Africa.

Take a second to let it warm the heart. It can be easy to let the image of ODI cricket be dominated by visuals of youthful exuberance: crushing power with the bat mixed with striking athleticism in the field. That is certainly the thought that comes to mind when one looks at the current England side, the number-one ranked team in the world, who have made totals of 350 and beyond a staple of their diet.

Nevertheless, the virtue of experience and single-mindedness are traits that can benefit any limited-overs outfit. For both Dhoni and Hafeez, it seems their presence at the World Cup is a firm goal, potentially a last hurrah to their days in the international spotlight.

A century against Australia was an emotional affair – a brazen way of telling his doubters: picture abhi baki hai mere dost
While the world has written plenty about the enduring Dhoni, Hafeez remains a curious cricketer to watch – a man who, 348 appearances into his international career, possesses an undetermined legacy.

In December, he called time on his stop-start Test career, with 10 centuries to his name, 15 years on from his international debut. Only under the tutelage of the wise Misbah-ul-Haq did Hafeez become a figure of prominence in the international set-up, but even then, a lack of runs away from Asia made it difficult to view him as something greater.

His retirement came just two months after another return to the side, having spent two years watching on from the wilderness. A century against Australia was an emotional affair, a brazen way of telling his doubters: picture abhi baki hai mere dost (the film isn’t over yet, my friend).

Nevertheless, his struggles against New Zealand meant it was time to wave goodbye, but the hunger remained for the shorter formats despite missing out on a place in September’s Asia Cup. Then again, for a man who has to constantly battle with issues surrounding his bowling action, resilience is a required trait for Hafeez. 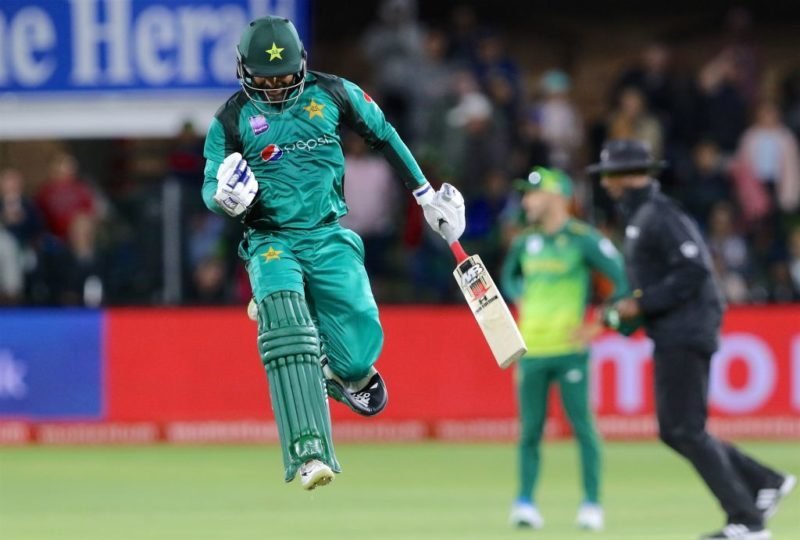 Sealing victory in the first ODI against South Africa

Arriving at the crease in Port Elizabeth with his side well positioned at 139 for 2, chasing 267 with 22 overs to play, it would have been logical to argue that Pakistan were in a comfortable spot. And yet, with a 3-0 Test whitewash hanging over their heads, every opportunity remained for a batting implosion.

The cool head of Hafeez was a much-needed antidote to such worries. If any shot was to bring calm to the thoughts of a Pakistan fan, it was Hafeez’s leg-side slog for six to bring up the 200 landmark.

Related Story: What Pakistan’s T20I XI could look like for the England series
South Africa quick Duanne Olivier, a hulking tormentor in the Tests, was the bowler, pitching one far too full. Hafeez took one look and sent it over long-on with utter disdain and minimal footwork.  See you later, Duanne.

In a topsy-turvy career, Hafeez has been a battler, and perhaps that is what we will remember him by when he does call it a day in coloured clothing. Pakistan will be well-served by his presence this summer.